High stakes for the high-net-worths 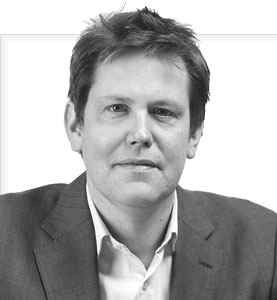 Media interest in high-net-worth individuals has never been so great. If the column inches devoted this week to The Sunday Times Rich List were stacked up lengthways they would probably exceed the piles of cash being written about.

TV loves the wealthy. Last year we had the Channel 4 series How to be a Billionaire, then came BBC’s Rich, Russian and living in London, and currently on our screens is Sky’s Who’d be a billionaire?

The general election has also seen several millionaire donors to the main political parties exposed and embarrassed by investigative reporters. Whether it’s old or new money; Ukrainian, Russian, Chinese, South American ‚Äì you name it – the media has a prurient interest in “posh dosh‚Äù and those who bank it.

Given that most journalists are not paid particularly well and no longer even have expense accounts, it is fair to say that a call from a national media outlet these days is unlikely to result in a positive feature story ‚Äì even from the least resentful reporter. And wealthy givers do not usually think about the effect and interest there will be in their donations, as happened in the recent case when hedge funder Martin Taylor, a donor to the Labour Party, was clearly stunned to find himself in the spotlight.

Media curiosity was aroused by the gift of nearly ¬£600,000 to the Labour Party, not least because the common name suggested a pseudonym. In the end Taylor handled the situation well, issuing a statement explaining his father had been a local Labour councillor for 30 years, his mother a comprehensive school head teacher and he was “proud to support‚Äù Labour.

So what precautions should the super rich take in the face of this trend of such media interest, which to high-net-worth individuals (HNWI) seems so unjustified? And if you have enough money not to worry about paying the bills why should you care about what people think of you?

Warren Buffet, himself one of the world’s richest men, noted that it “takes 20 years to build a reputation and five minutes to ruin it. If you think about that, you’ll do things differently.‚Äù

The Sage of Omaha was referring of course to a person’s standing in the financial markets, where there are obvious reasons why a reputation for trustworthiness is so important, yet fragile.

HNWIs have sound bottom line business reasons to protect their reputations as well. But there are other reasons why the super rich need to plan for a potential life-changing 15 minutes of infamy.

In the world of philanthropy, or indeed “giving it away‚Äù generally (including to a political party), the recipient of any gift is likely to investigate the background of the donor. Some remark or media article, an unfavourable tax ruling, a messy divorce or spurious rumours on the internet may not bother the individual per se; but it may well make a difference to the intended recipient.

I know of another wealthy individual who was told to ‘clean up’ their public image on Google before their largesse would be welcomed by her favoured political party.

In my experience HNWIs and successful business leaders very rarely think about why the media might be interested in them; they are often far too busy living their lives and running their business. But they would be wise at least to consider how their activities might be viewed if they were to become public, or if tax or personal details were to be leaked to a journalist.

So what can be done?

Firstly, reputation planning is essential. You wouldn’t dream of taking on a significant wealth management change or tax avoidance scheme without consulting a lawyer; it may also be a good idea therefore to “road test‚Äù those plans privately with a reputation management professional.

Secondly, Google yourself and take a good, hard and critical look at the first five pages of your profile. Are you happy with it? More importantly, will potential investors or charities be comfortable with your online presence?

With 89% of all online searches in the UK conducted via Google, and the top three search results clicked by 60% of users, negative and defamatory content positioned prominently on the front pages has the potential to hurt event the most established reputation.

Lastly, if you are a HNWI who already frequents the public stage – perhaps as a philanthropist or charitable trustee – then some form of media and engagement training may be worthwhile. So many people are asked to make speeches at dinners or write articles for newsletters; many would benefit from professional advice on the content and tone of these activities in order to maximise the impact of the message.

Times are changing and, in an internet age, it is increasingly difficult for HNWIs to avoid media scrutiny. They would be well advised to prepare, just in case.

The author is former political editor of The Sunday Times and Managing Director of Big Tent Communications. 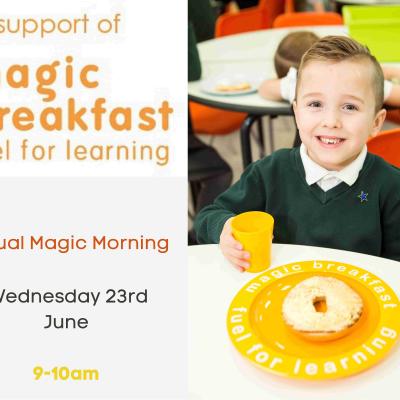 Anti savings agenda will only increase the burden on the taxpayer in the long run.

" Lib Dems appear to have an anti savings agenda." END_OF_DOCUMENT_TOKEN_TO_BE_REPLACED