GTBank will sponsor British-born Nigerian Shonibare’s scale replica of Nelson’s ship, HMS Victory, encased in a giant glass bottle, for the duration of its 18-month display on the plinth.

Scheduled to be installed in May, the commission’s giant sails will feature richly coloured and patterned textiles – commonly associated with African dress and recognised as a symbol of the continent’s identity and struggle for independence.

A creative series of digital videos will also be produced by College Hill documenting the build up to the work, including its unveiling, and then seed the videos across the internet and in other international broadcast outlets. This year is Nigeria’s 50th anniversary of independence and the digital video programme is designed to help unite the Nigerian diaspora around the world through the artwork, which raises a debate about the legacy of colonialism.

Shonibare, born in London before moving to Lagos when he was three-years-old, is represented in London by Stephen Friedman Gallery – which appointed College Hill.

Read about Shonibare on Citywealth 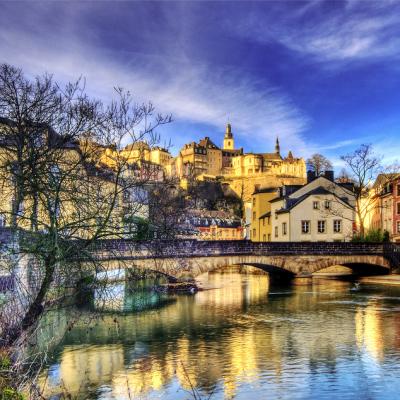 The legal status of frozen embryo’s

Frozen embryo’s born after a parents death are illegitimate because the parents were not married at the time of birth.