The Board of Oak Group, the private client, corporate services and fund administration business, has announced the appointment of Graham McCormack as CEO, with immediate effect. Graham has been Acting CEO since former CEO Stuart Platt-Ransom left the role earlier this month. Prior to his role as CEO, Graham held the position of Chief Operating Officer within the Oak Group. 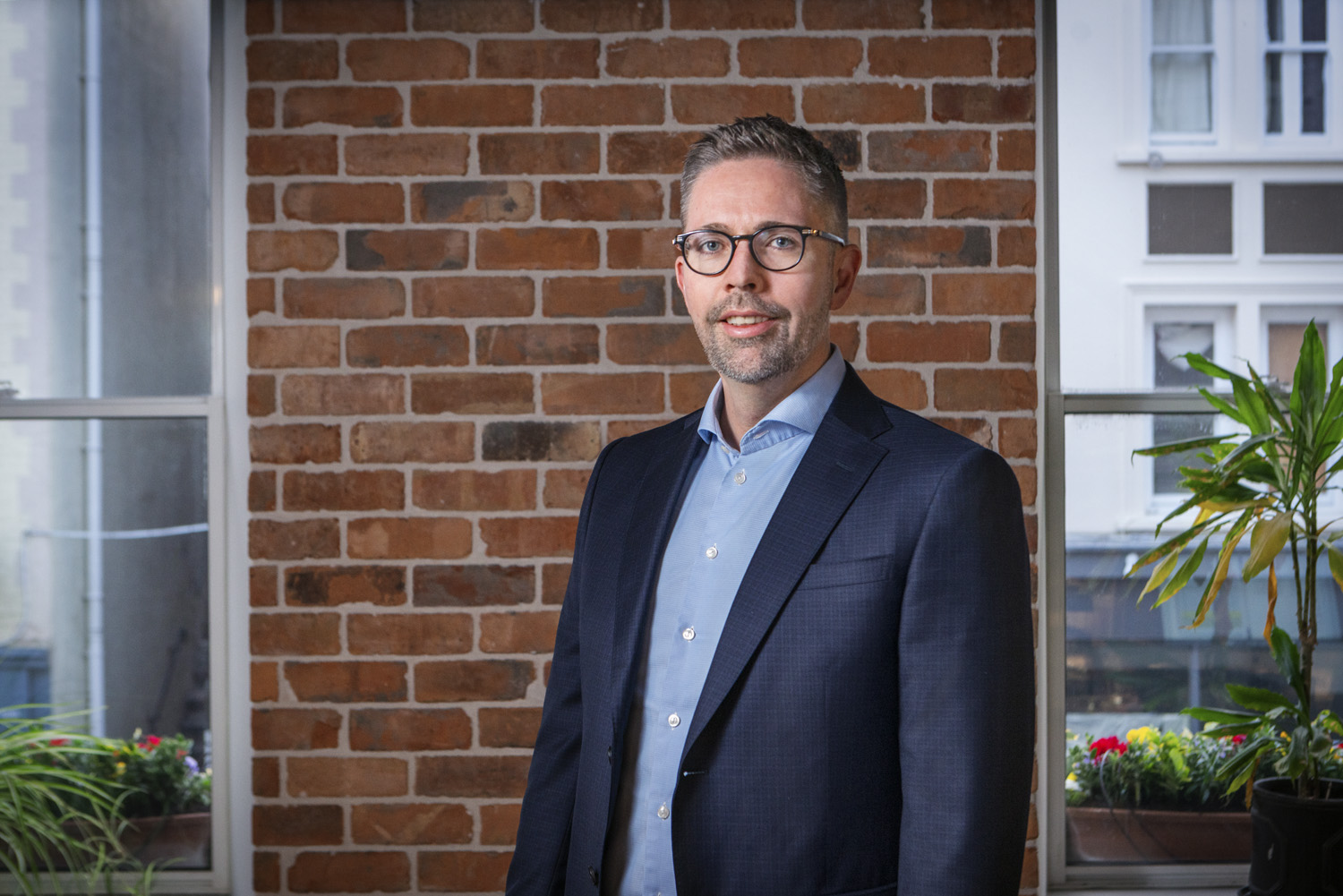 Graham’s career at Oak began as Finance Director of Oak Trust (Guernsey) Limited where he has been part of the original business since 2007. He previously served as Oak’s CFO following the acquisition of the Oak Trust Group in 2018.

Commenting on the appointment, Oak Group Chairman Mark Chasey said: “We are delighted that Graham has stepped up to the role of CEO at an exciting time for Oak Group. The Group is well-positioned in the market to grow across a number of territories and we have expanded and strengthened many of our teams in the past year.” Graham McCormack added: “It is an honour and a privilege to take the helm of this great Group. I have a top team behind me as we look forward to offering our valued clients an even better and more comprehensive service over the coming years”. 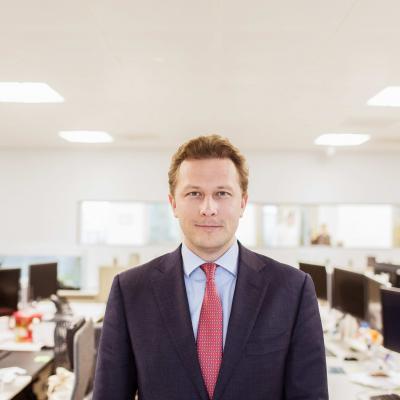 Dolfin, the agile and independent wealth management platform, has completed its acquisition of the business of London-based Falcon Private Wealth Ltd. END_OF_DOCUMENT_TOKEN_TO_BE_REPLACED