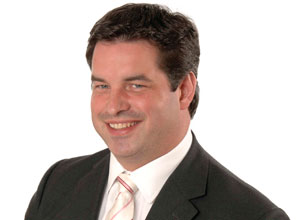 Chris Groves, partner in the wealth planning team at Withers, says that with the uncertainty following the referendum, the Government may change their plans to tax non-doms.

Will Brexit lead to lower corporation tax rates in the UK?

It is unlikely. Corporation tax rates are already slated to reduce to a historic low of seventeen percent in 2020, which will be the lowest rate in the G20. It is possible that the Government may now seek to accelerate the speed of that reduction or reduce rates further, but it is unlikely to be a priority while austerity persists.

Concerning the long-term attractiveness of the UK as a place of residence for non-doms, the sentiment associated with the UK exiting the EU is likely to prove as powerful a persuasion for non-doms to leave the UK as changes to the tax system. It may also be that with the uncertainty following the referendum the Government defers or abandons some or all of the proposed changes to the taxation of non-doms. Equally, with the prospect of austerity stretching beyond the next election, the Government might want to retain these revenue raising measures. If they are enacted, it appears to be settled that trusts will be attractive to long-term non-doms, if only for inheritance tax purposes.

What changes do you see ahead?

We could imagine that as part of a package of measures to increase the attractiveness of the UK to fund managers, some of the recent changes to the taxation of carried interest may be rowed back. However, that is likely to remain politically unacceptable, regardless of who the next Prime Minister will be. 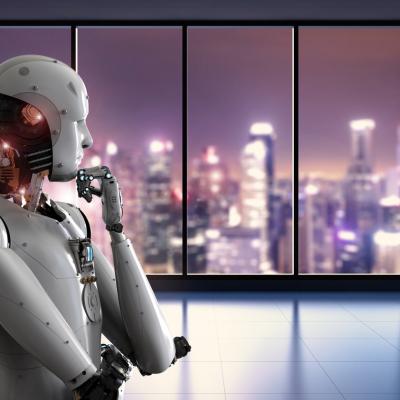 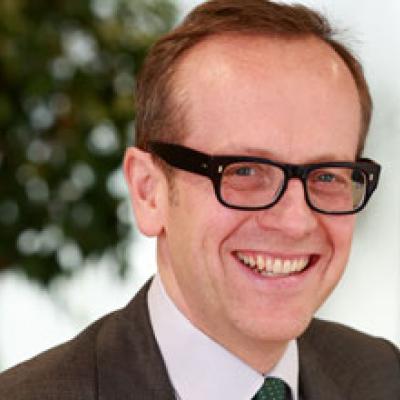