According to Knight Frank’s forthcoming edition of The Wealth Report, the number of ultra-high-net-worth individuals (UHNWIs), those with US$30m or more, around the world is predicted to grow by 27% in the next five years to 2025 taking the population to 663,483. Over the same period, the number of millionaires globally is set to rise by 41%. 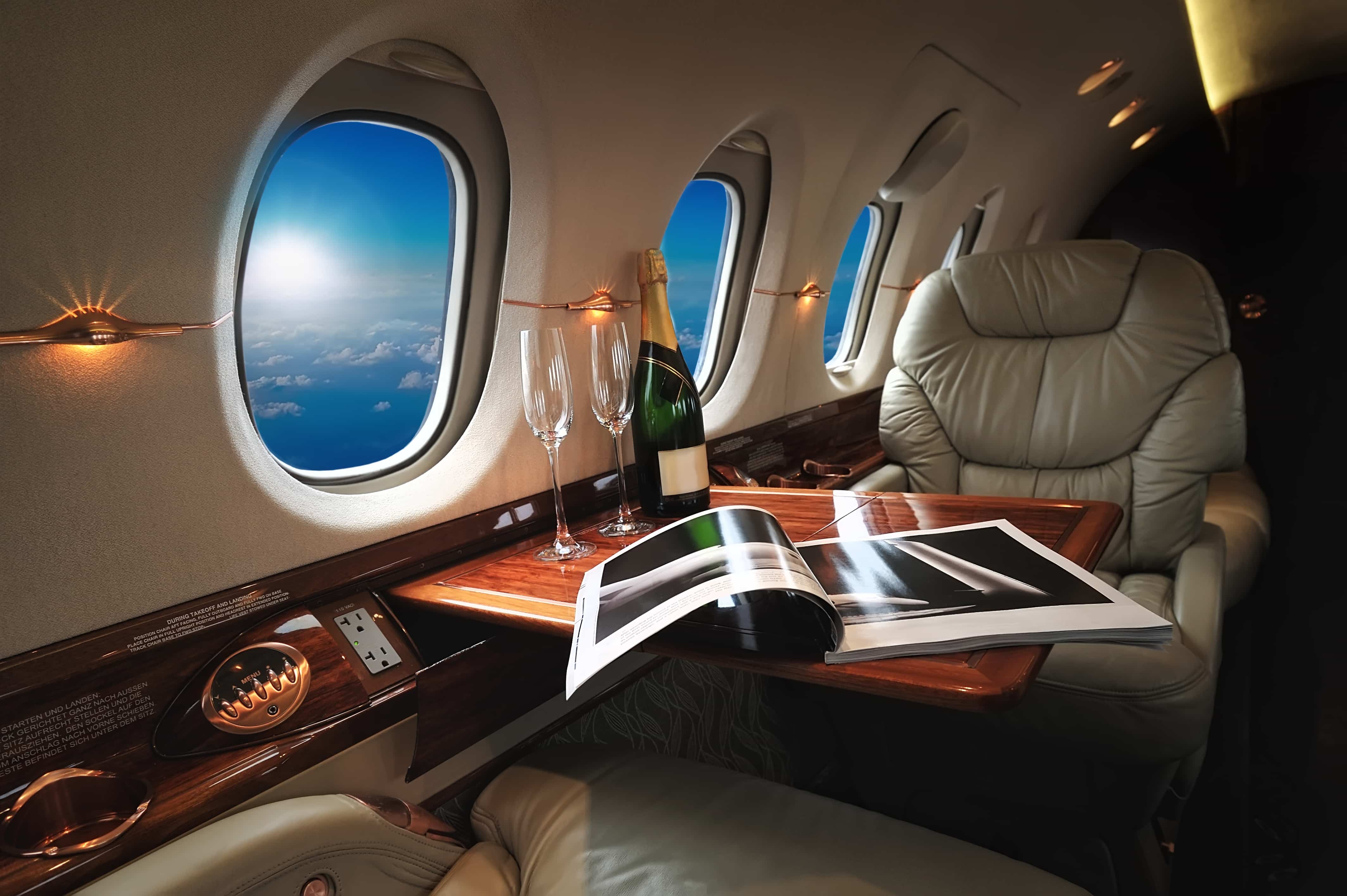 Knight Frank predicts that Asia is likely to see the largest rise in the number of UHNWIs with growth of 39%, led by Indonesia (67%) and India (63%). Europe will retain its crown as the second largest wealth hub with expected growth of 23%, bringing the total number of UHNWIs to 185,860. The biggest rises in Europe are forecast in Poland (61%) and Sweden (59%).

Liam Bailey, global head of research at Knight Frank said: “Asia is the key wealth story. The US is, and will remain, the world’s dominant wealth hub over our forecast period, but Asia will see the fastest growth in UHNWIs over the next five years, 39% compared to the 27% global average. By 2025, Asia will host 24% of all UHNWIs, up from 17% a decade earlier. The region is already home to more billionaires than any other (36% of the global total). China is the key to this phenomenon with 246% forecast growth in very wealthy residents in the decade to 2025.”

Africa is expected to see the second biggest regional five-year UHNWI growth rate of 33%, led by Zambia (40%) and South Africa (32%). However, the outlook for households earning of US$100,000 a year is even more positive according to Oxford Economics, which is forecasting growth of 139%.

Flora Harley, deputy editor of The Wealth Report at Knight Frank said: “Although Covid-19 is still far from under control in many parts of the world, the forecast growth in the number of UHNWIs globally over the next five years represents optimism for the emergence of a new economic cycle and sets new expectations for the post-pandemic world.”

Liam Bailey, global head of research at Knight Frank said: “In the middle of a global pandemic and the related economic crisis why should we be interested in the wealthy? Simply put if we are to understand market and asset performance then the wealthy form a central part of the story. The objective of The Wealth Report is to assess how the fortunes of UHNWIs are changing, where they spend time, what they invest in and what they are likely to do next. From policy makers to investors, a lack of insight into the behaviour and attitudes of the “one-percent” risks a serious misreading of economic trends.”

According to the Knight Frank Attitudes Survey, a survey conducted amongst leading private bankers and wealth advisers, half said their clients’ wealth had increased in 2020. Those with North American clients were most optimistic with 73% citing an increase and a further 23% seeing stability. North America’s UHNWI population sits 4% higher than 2019. The regions which were seemingly able to control the Covid-19 pandemic best, Asia and Australasia, were the strongest performers with growth of 12% and 10% respectively.

Among the survey respondents who said their UHNWI clients’ wealth had increased, three key themes emerged as to why: diversification, equities and property.

One thing about Fort Lauderdale is you find really talented live entertainment.  On the famous street Las Olas you can ‘go cheap’ and cheerful or at the other end of the scale cocktails and Lamborghinis all within a few yards of each other.  When I was dining out at Jacksons

END_OF_DOCUMENT_TOKEN_TO_BE_REPLACED 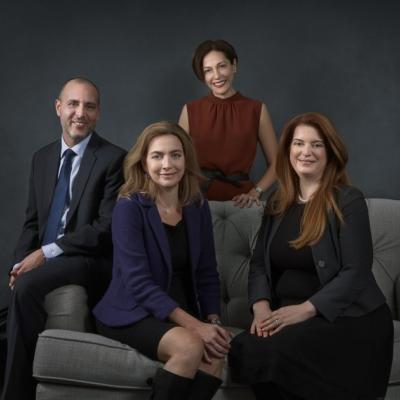 Leaders of two of New York's foremost matrimonial law practices have reunited to create a boutique law firm advising clients, including celebrities and high-net-worth individuals, on all aspects of family law. END_OF_DOCUMENT_TOKEN_TO_BE_REPLACED