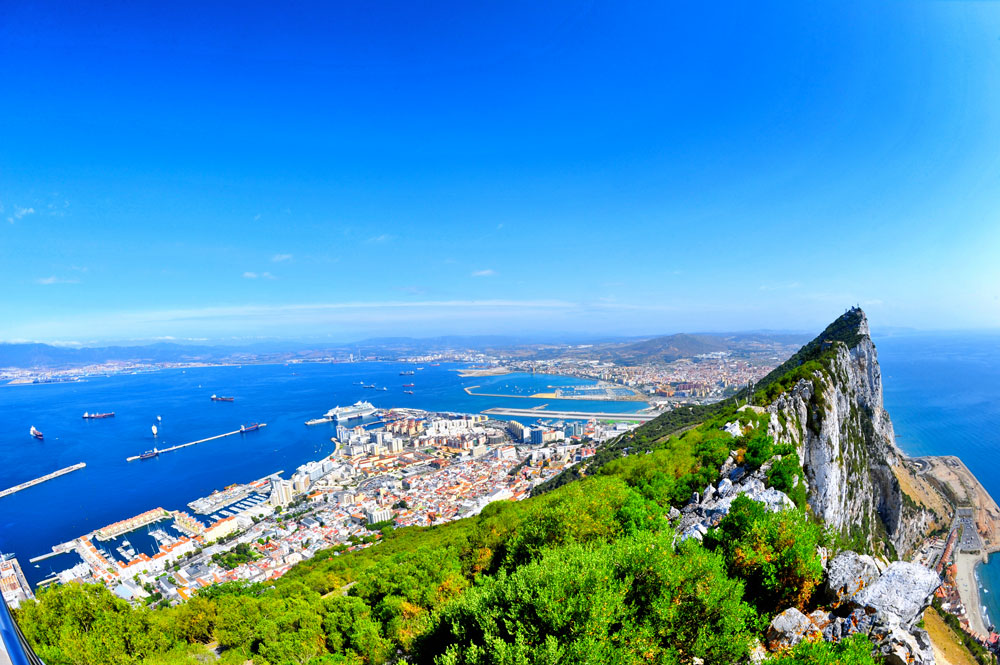 Only four percent of voters in Gibraltar backed an exit from the European Union in last year’s Brexit referendum, but despite its opposition, the jurisdiction is now jostling to be a gateway to the UK for businesses and high net worth individuals working in the EU.

Advisers say there is little sign of a slowdown in wealth advisory work, even with the Brexit uncertainty which has thrown the ease of operation of the Spanish border into question as Spain seeks to exert more control over Gibraltar. Ian Felice, partner at Hassans’ International Law Firm, and former chief executive of Hassans’ associated fiduciary arm, Line Group Limited, says: “This issue is viewed as critical to Gibraltar, which not only relies on workers crossing the border from Spain each day to support its businesses but also attracts many HNW individuals and business owners because of the appeal of easy access to Spain.

Fortunately, most believe intervention looks unlikely for now, given recent Spanish comments, and Gibraltar’s economy growing on the back of financial services and the online gaming industry. In June, Chief Minister Fabian Picardo of Gibraltar forecast GDP for 2016/17 of ¬£1.9 billion, up nearly nine percent on the year before, and advisers say wealthy individuals continue to move in.

Nick Cruz is a consultant with law firm Triay Stagnetto Neish and says: “Despite the worries about border controls, changes to the UK non-dom rules mean people are starting to question whether remaining in the UK is a good idea. So, if relocation is an issue, Gibraltar is one of the places they are reviewing. And Brexit hasn’t been part of the decision-making.‚Äù Another scenario sees non-doms wanting to use trusts, as domestic tax changes now help protect non-UK assets.

Peter Montegriffo QC is a partner at the law firm Hassans. He agrees and says people continue to move to Gibraltar as both online gaming and financial services take root. The World Trade Centre office complex opened in Gibraltar in February, with seven stories and 254,000 square feet, and was fully tenanted within months. “Most of the new entrants coming to Gibraltar are coming from Cyprus, Israel and the UK to set up businesses, and they are bringing their executives to live here,‚Äù says Montegriffo.

When delivering his budget in June, Picardo said: “We genuinely believe that Gibraltar will be able to carve out an important niche as a gateway to the UK for business already in the EU. Those who might have been rubbing their hands with glee to take our EU business, may in fact now find all their UK-facing business coming to us.‚Äù

Gibraltar is working hard to reinvent the jurisdiction as a destination for businesses working in areas like fintech and cryptocurrencies, aiming to stay ahead of the curve for innovation.

Cruz says: “There’s a general sense of contentment locally tinged with a degree of apprehension because European politics have opened up debate and where decisions can be swift and unexpected. However, people are keeping their fingers crossed that we will come out of this whole Brexit process well.‚Äù 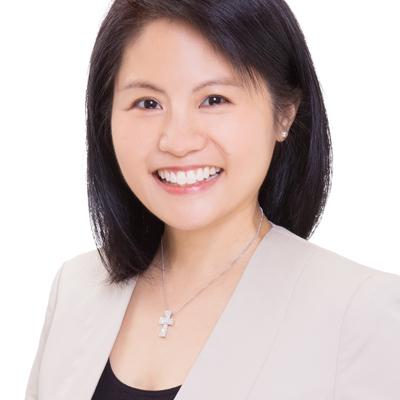 Michelle Chow, Consultant at Withers, comments on the differences in wealth preservation planning in China and Hong Kong END_OF_DOCUMENT_TOKEN_TO_BE_REPLACED

Rockefeller Philanthropy Advisors – a heads up on some of their work

Rockefeller Philanthropy Advisers say that philanthropy is growing sharply: over the past ten years Rockefeller have managed over $850 million in grants to over 40 countries.