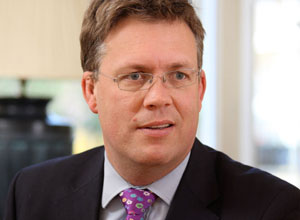 Julian Pike, partner and head of reputation practice at Farrer & Co, talks about his work and says often high profile individuals do not believe common rules apply to them until it’s too late. He recommends choosing night clubs and friends wisely.

What should UHNWIs be aware of when frequenting nightclubs? What are the dangers for their reputation?

Being recognised and photographed is a constant risk, especially when letting their hair down in a nightclub. If a high profile person is minded to get blind drunk, take drugs and indulge openly in some form of sexual behaviour, reciprocated or not, public venues are not the place. Extravagant evenings are best kept to private parties or restricted areas, but even then the risk of pictures surfacing on social media or in the press is very real. It is important to consider whether or not those attending these events are trustworthy and have your best interests at heart. UHNWIs need to consider how their actions might be portrayed in the light of their personal relationships, official positions or family reputation. The real risk is that sometimes they do not believe the common rules apply to them until it’s too late. Choose clubs wisely and friends even more so.

Most crises occur when individuals have lost sight of who is around them or what else is happening at an event. It is not only important to be aware of your own behaviour, but also of those around you. In the age of smartphones, a private moment can be uploaded and spread across the web in a matter of minutes. Photographs can be taken out of context or manipulated to create a one-dimensional, unfavourable image or an individual that can be hard to shake.

Tell us about social media and reputational damage?

Keeping tabs on your online profile is essential. Information such as what events you are attending, who you were there with and even photographs of you will be easily accessible if your privacy settings are not high. While most UHNWIs are often aware of the importance of keeping their own social media profiles private, they sometimes forget that information about them shared within their social circle is just as risky if not more so. Journalists may use your friends’ social profiles to find photographs or information about their ‘target’. The more private information that makes its way online, the harder it is to manage your reputation, whether online and beyond. Remember, once online, it can be difficult to control. If you wouldn’t share the information with your grandmother or happily see a photo in the Daily Mail, then don’t upload it.

Tell us about three interesting cases you’ve been dealing with.

I was dealing with an individual photographed taking drugs and the image was shared around on phones before makings its way to a media company, which we then stopped from being published. There was also a case of several individuals in a nightclub posing for a photograph not aware what was on the table in front of them (drug paraphernalia). Mainstream media then picked up the picture that was widely tweeted, but we stopped it being used by the papers. Another very well-known individual was photographed in a nightclub seemingly getting very close to a member of the opposite sex. Or was it just too noisy and they needed to be close to be heard? The photos were published in the media with a resulting reputational storm.

What’s the difference between crisis reputation management and a long-term strategy in this area?

Crisis reputation management is the response to an imminent risk to the reputation of an individual. The key is to remain true to sound values and act quickly to minimise the damage that may be caused, having one eye on the present, but also thinking long term. A long-term strategy is about cultivating a public image that you want to be seen. That will involve understanding your values, having a vision and consistently executing a plan of how to achieve that goal. It should include a crisis plan to address a situation when something goes wrong.

What’s the best policy or gold standard for reputation and brand management?

Prevention is better than cure. 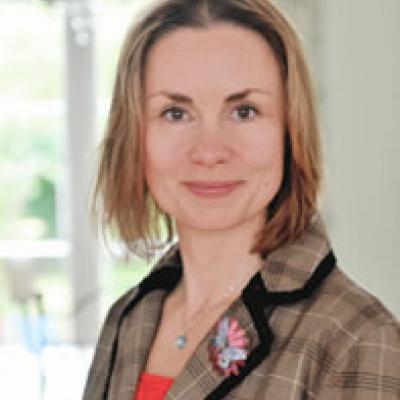 Dr Almuth McDowall, senior lecturer at Birkbeck University, says there is much untapped talent in the corporate world and we need to sponsor women to encourage them to step forward. END_OF_DOCUMENT_TOKEN_TO_BE_REPLACED 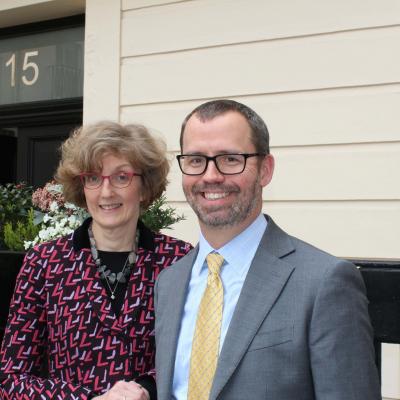