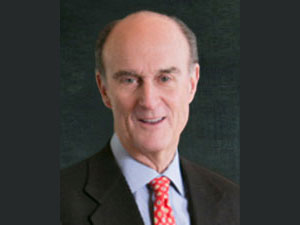 Several clients lately asked my opinion on investing in so-called tax shelters, with emphasis on the film industry. It is true that over many years I have seen a number of film investments both in the US and the UK that were described as “tax advantaged investments‚Äù for clients. However, there is a question of what is a tax shelter, as one man’s tax shelter may be another man’s prudent investment in a business transaction with certain tax advantages.

I would say that a tax shelter has one or more of the following characteristics whether in the UK or the US. First, they are often promoted by accountants, lawyers and financial advisors who group together a number of taxpayers and outline a program to provide a tax benefit in a particular industry like film. Second, there is usually an important tax deduction in years one or two, and either a deferral of tax into subsequent years or sometimes complete elimination of tax with no “recapture‚Äù of tax benefits. Third, there is often leverage in the form of financing that enhances the tax benefit in that the initial or deferred benefits may well exceed the initial cash invested.

In the film and television industries I have had exposure to the acquisition of film copyrights for part cash and part notes, the sale and leaseback of completed films and the mismatch of losses in early years with deferral of income well into the future.

And what about the widely reported downside of using film tax schemes?

These investments were popular in the ’70’s and ’80’s in both the US and the UK when tax rates were generally higher in both jurisdictions. Unsurprisingly, the revenue authorities have later attacked many of these transactions, mostly with civil audits with often important penalties, and sometimes with criminal actions against promoters and even against the investors themselves. In the UK, there has recently been a very aggressive attack by the revenue in the Ingenious film investment programs pursuant to which HMRC has used alleged powers granted in 2014 to demand pre-payment with respect to a potential tax liability that HMRC considers to be due, even without any court or tribunal judgment. This latter action is currently in court challenge in the UK.

What advice would you give to the UHNW clients who want to invest in film?

Anyone investing in these transactions should have such opportunities reviewed by experienced tax counsel because under the current view of the Internal Revenue Service (IRS) and HMRC, almost all of these transactions are ineffective and an abuse of the tax system. An experienced tax counsel would look at such items as whether a taxpayer is engaged in a trade or business with a view toward profit, whether the primary purpose of the investment was tax avoidance, whether the tax benefits outweigh the likely return on investment, and whether the investment is uniquely artificial and way out of line with norms in the particular targeted industry. There is also the non-legal analysis which I call “the smell test‚Äù which is best used by a dispassionate advisor who has lived through these investments and can sense when they are too good to be true. 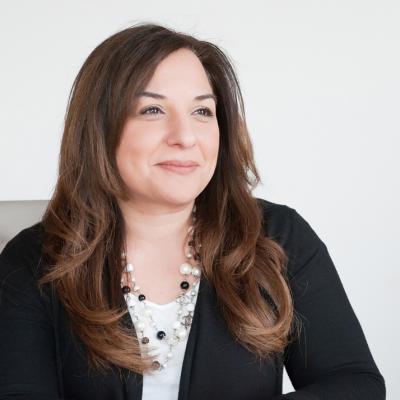 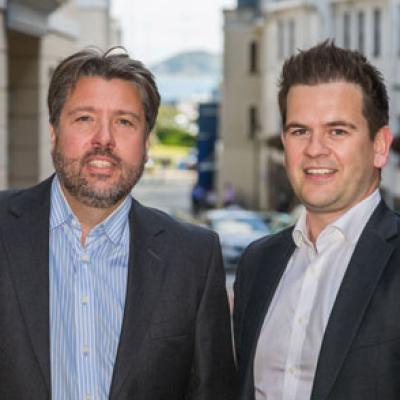 Paul Blackwell and Rupert Pleasant join board at PRAXISIFM Trust

PRAXISIFM Trust Limited has appointed two of its client relationship directors to the board in Guernsey. END_OF_DOCUMENT_TOKEN_TO_BE_REPLACED