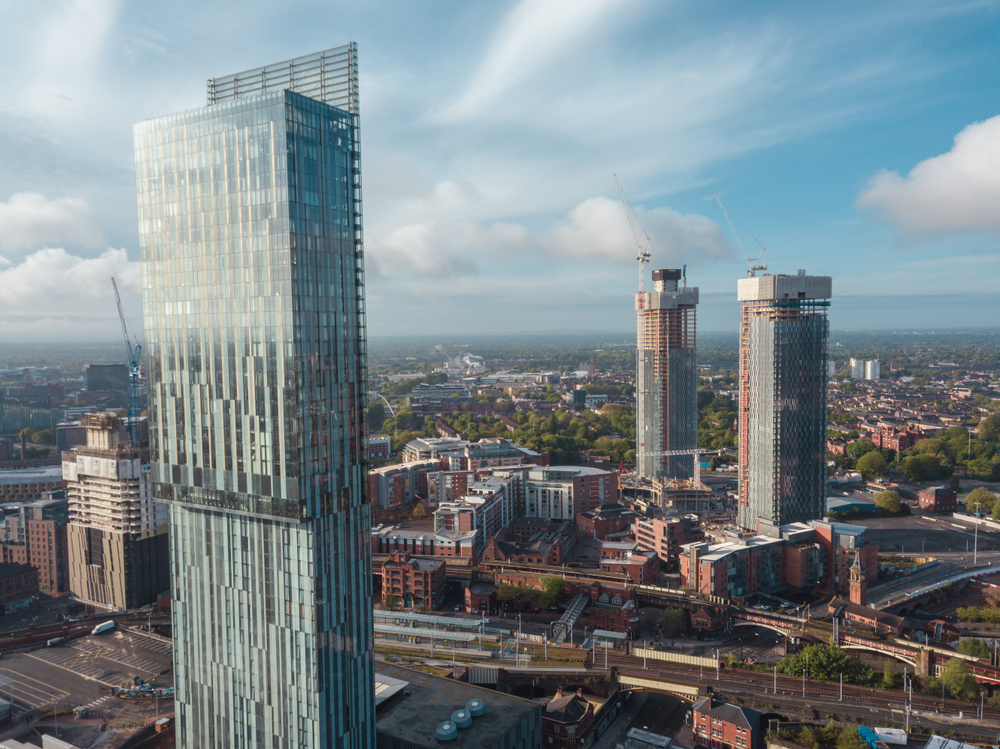 Wealth managers are hiring again in the UK regions. For some, a presence in the regions has long been a key strategy, for others they are rebuilding a past footprint having retrenched back to London. Whatever the position, both have a common goal to win over regional clients and wealth whether entrepreneurial or landed estates. Citywealth’s April French Furnell spoke to wealth management professionals outside of London to hear more.

According to Kate Boswell, a Director at Stonehage Fleming Wealth Planning the reason is that, “most clients like to be looked after by a local team‚Äù, and to meet this demand many of the big names who retrenched from the regions are “now seeing the error of their ways, and opening offices or establishing teams in important areas‚Äù. She believes it’s essential to be local, otherwise potential clients “turn to their own personal networks‚Äù which, the industry confirms, results in poor advice and rescue situations years down the line to more skilled managers and advisors.

Quilter Cheviot, an investment manager, has nine regional offices around the UK in all the Cities we mention herewith, in addition to London. They serve a mixture of successful family-owned businesses and entrepreneurs. Richard Thorn, Head of Regional Offices observes that “we have seen high levels of financial prosperity across the regions resulting in strong growth for us‚Äù. Key to their success, says Thorn, is adopting the same principles and standards in all their offices.

The reason for a portion of the regional success turns out to be foreign investment. Calum Brewster, Head of Regions for Julius Baer International confirms this but adds, “Regional success has always been attributed to a rich depth of quality SMEs, family businesses as well as entrepreneurs, but over the last 18 to 24 months we have seen deal flow from foreign investment into private equity which has driven activity and liquidity.‚Äù Brewster explains that industry sectors tend to cluster based on geography more so than in London.

Manchester, which is often seen as the second wealthiest City outside of London although Cardiff and Birmingham are frequent contenders, has always been a home to serious entrepreneurs. Boswell confirms this saying, “It has some really successful home-grown businesses and intellectual capital. It also has a large and growing tech’ scene which has benefited from the reduced cost of doing business outside of London‚Äù. Elspeth Kinder, Joint Head of Family Law at JMW Solicitors, who is based in Manchester agrees and adds a further point, “Manchester and the surrounding areas, have a thriving property development sector; the city is alive with construction‚Äù.

With property, private equity and tech’ as some of the reasons for regional growth, do these clients demand the same services as London? Kinder says “on the whole yes. The wealth is generated from a combination of family businesses and groups of entrepreneurs and while they have slightly different requirements, they share the desire to protect and preserve the wealth for their loved ones‚Äù. Brewster is in agreement adding an extra element, “There is greater focus on providing for the next generation and their wider family‚Äù.

The Midlands, with Birmingham at the heart, has also grown in prosperity. “The Midlands is home to trading businesses, some of which are household names‚Äù explains Boswell. That said, Boswell says that it is unclear whether businesses relocate to Birmingham or are homegrown but in her experience, “They tend to be established where the entrepreneur is based and evolve from there‚Äù.

Other cities outside of London which are home to a cluster of HNWI and UHNWI include Edinburgh, Leeds, Cambridge and Bristol, and also, industrial regional cities that have reinvented themselves over the last decade such as Belfast, Sheffield, Newcastle, and Glasgow. What distinguishes these cities? Brewster believes that “they have great universities, and a professional community that collaborates well with business. In the technological age we hear the term community used often as a driver of entrepreneurial spirit. I believe these cities are benefiting by always acting as communities‚Äù. In places where community and family have been a long-established motivational factor for using wealth management, we conclude that being local, wins the day. 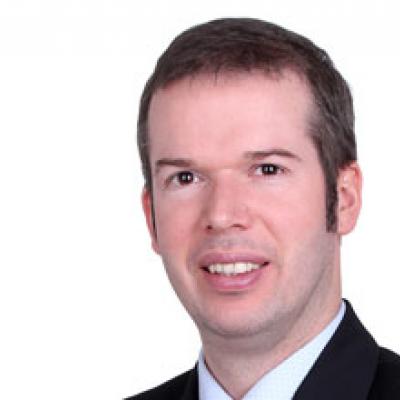 Dermot O'Reilly, consultant at Amanie Advisors, says there will be increased activity in the debt capital market as continued low oil prices increase the fiscal strain on both GCC governments and corporates. END_OF_DOCUMENT_TOKEN_TO_BE_REPLACED