Mercer’s Pensions Risk Survey data show that the accounting deficit of defined benefit (DB) pension schemes for the UK’s 350 largest listed companies increased from ¬£98 billion on 31 May 2016 to ¬£119 billion at the end of June in the aftermath of the Brexit vote.

Pension liabilities are at the highest level since Mercer’s monitoring began. Increases in asset values, driven by the devaluation of sterling and the possibility of a cut in UK bank base rates, have offset this increase in liabilities. However, the immediate response of the markets to Brexit was clearly bad news for pension scheme deficits.

“The fall in corporate bond yields meant that liability values increased by over five percent during just one month, corresponding to a twenty percent increase in deficit values,” said Ali Tayyebi, senior partner in Mercer’s retirement business. “Government bond yields fell even more than corporate bond yields which meant that liabilities on the funding basis, which pension scheme trustees typically use for setting cash contribution requirements, increased by over eight percent.”

END_OF_DOCUMENT_TOKEN_TO_BE_REPLACED 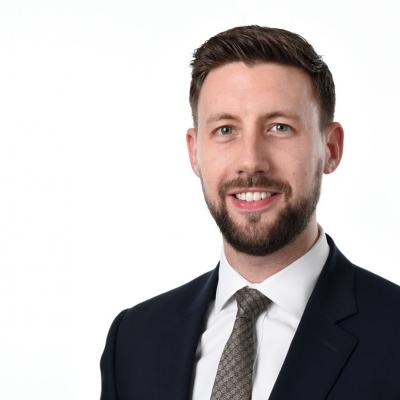 Trevor Warmington tells Citywealth about international individuals who are still moving to the UK despite Brexit worries, UHNW clients who expect answers and solutions increasingly quickly, and his river boat commute to the office. END_OF_DOCUMENT_TOKEN_TO_BE_REPLACED