From one pole to another at Chelsea AutoLegends

On Sunday, 2nd September, an Antarctic adventurer will be helping to support former Arctic explorers at the Chelsea AutoLegends Festival, when the Polar 4×4 car that attempted to break the Guinness World Record for the fastest drive across the South Pole in June of this year lines up alongside the Walking with the Wounded team which undertook a North Pole expedition alongside HRH Prince Harry in 2011.

The Polar 4×4 is a prime example of vehicle modification. The attempt would not have been possible in a standard car as it would break through the ice. ‘Polar’ was transformed so that it could withstand the treacherous conditions of the South Pole, but at the same time be light enough to make the expedition a reality. The car is the result of two years of technical alterations, down to the tiniest details and rigorous testing amongst the Icelandic glaciers.

Chelsea Autolegend’s organiser Max Wakefield commented: “It’s great to have the Polar 4×4 at this year’s show because it demonstrates how technologically advanced the automotive industry is today.‚Äù

Armed Forces charity, Walking with the Wounded, which funds the re-training and re-education of servicemen and women, will be speaking at the prestigious Chelsea AutoLegends dinner on Saturday 1st September and will also be fundraising at the motorsport festival in the grounds of the Royal Hospital Chelsea on Sunday 2nd September.

For the latest updates or to purchase tickets for the event, visit www.chelseaautolegends.com 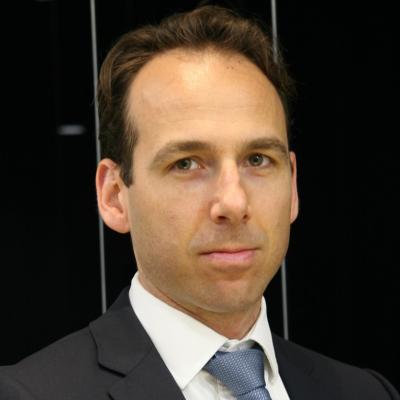 Salamanca Group buys Investec Trust with over ¬£4.5bn in assets under administration

“The trust industry has gone through seismic change in the last six or seven years."