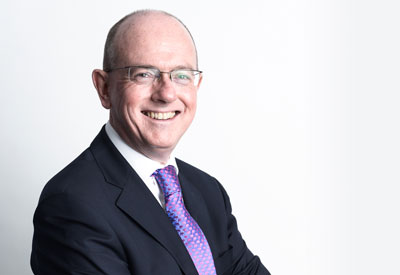 Terry Jordan TEP, senior advisor private client tax at BKLTax, says that with changing rules for the nom-doms, many UHNW clients might consider to leave the UK.

The UK has been far more successful at attracting high net worth individuals than any other country in the past fourteen years, as you could read in the latest New World Wealth report.

The country’s main attraction is, of course, London, with its ease of travel to EU countries, lack of restrictions on moving money and buying property. The US was in second place, but far behind the UK with a net HNWI immigration of 52,000. Singapore was third with 46,000, followed by Australia, Hong Kong, the UAE, Canada and Turkey.

The bad news was that from April 2017, non-UK domiciles who have been tax-resident in the UK for fifteen out of twenty years of assessment will be deemed domiciled for all tax purposes. While unwelcome that measure was not entirely unexpected.

At present, assets held by an individual who is domiciled outside the UK are potentially exposed to UK inheritance tax (IHT) only if the assets are situated in the UK. Thus UK property held directly is at risk but it has been relatively easy for a non-dom to keep such assets outside the scope of IHT by holding via a non-UK company.

The really bad news is that from April 2017 such structures, including any existing structures already in place, will not be effective in avoiding IHT.

Any UK residential property, regardless of the ownership structure, will be within the scope of IHT and this change will apply equally to personally occupied property, to let property and to vacant property.

A particularly vexing aspect of the proposals is that existing arrangements such as the creation of “excluded property‚Äù trusts by non-UK domiciles that had been set up in the light of current legislation will also be adversely affected.

With jurisdictions like Cyprus and Malta becoming increasingly popular, I’m concerned many UHNW individual might consider to move their assets outside of the UK, or leave our country altogether. 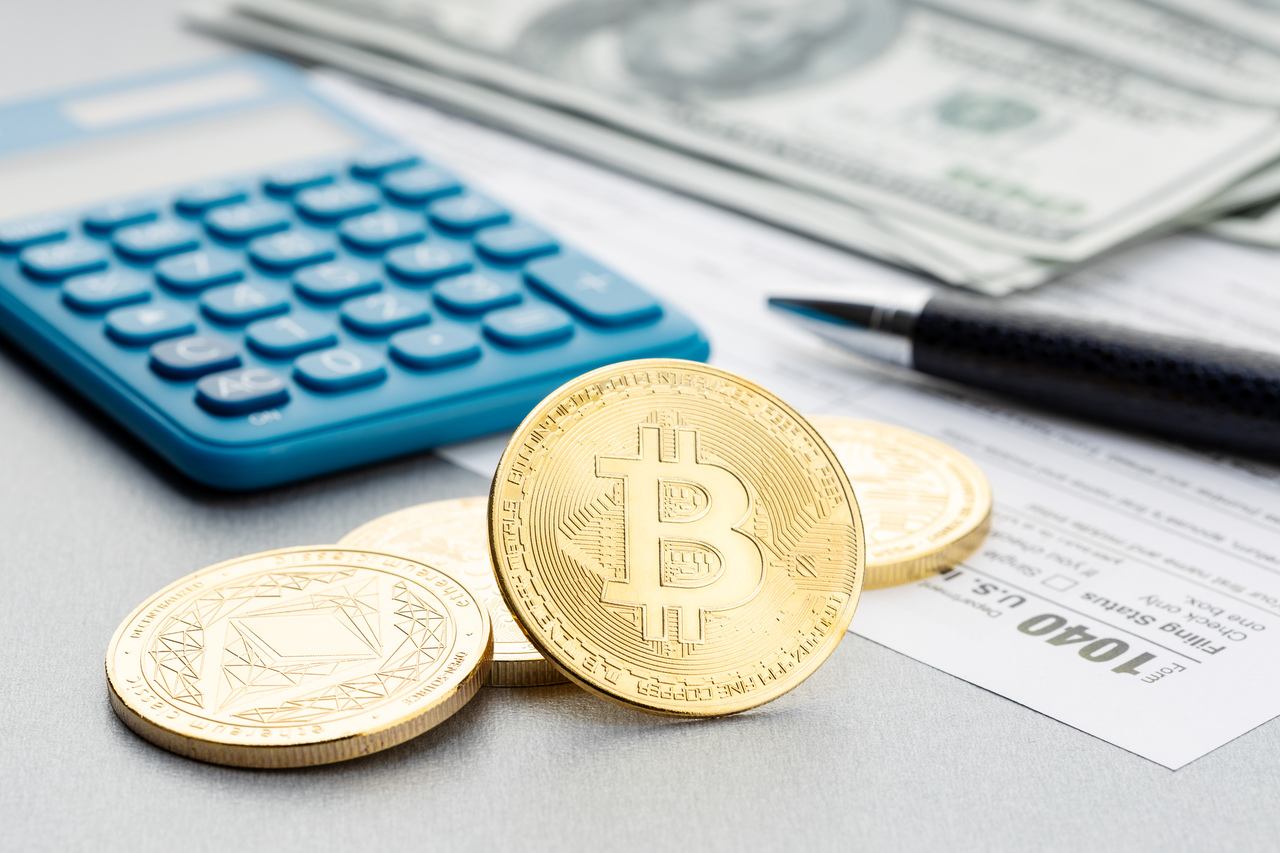 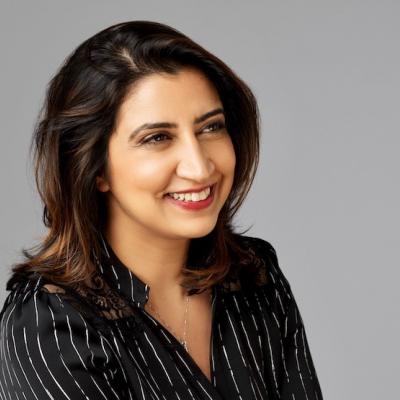 In our 60 seconds interview series, Hazar El-Chamaa, immigration partner at Penningtons Manches, speaks to Citywealth about the importance of offering holistic advice to HNW clients. END_OF_DOCUMENT_TOKEN_TO_BE_REPLACED