Babynups,an agreement between future parentsabout the division ofchildcare responsibilities,have recently come into prominence with the likes ofHollywood ‘royal’ couples John Krasinski and Emily Blunt having reportedly worked out an arrangement.There are evenrumoursthat Meghan Markle and former husband TrevorEngelsonlooked into it,to protect her career.

With two new babies in the Citywealth ‘family’ it seemed a pertinent time to understand the options. April French Furnell, career mum, with new baby at her side, investigates. 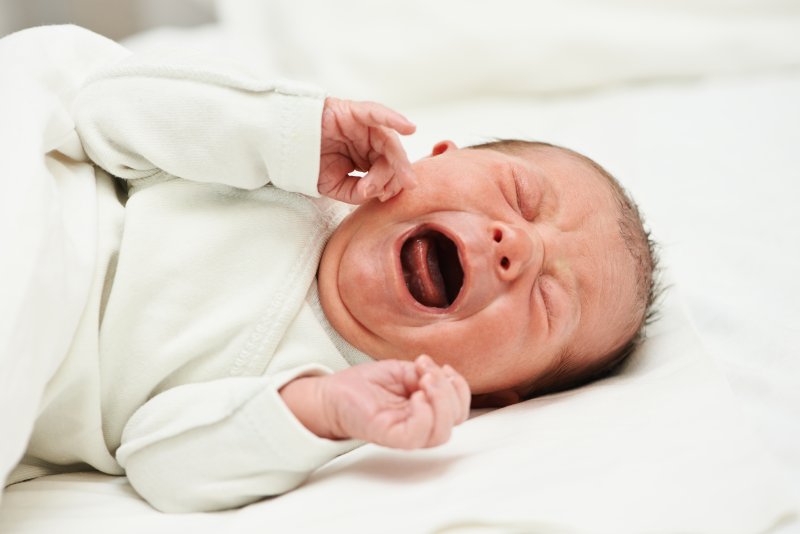 Poop nappy change? you or me?

The first dilemma,what should be included?Can you dictate that your partner has to join swimming club each week, even though they have vocally said they dislike it?Or should the focus be on night feeds or nappy changes?I called on my twitter friends for some advice.”Plan long term‚Äù, said one user. “cover all extra-curricular activities and birthday parties until the child is able to drive‚Äù, another responded.

Keeping ahead of the times?

While they might seem like a new idea, a conversation withRebecca Christie,a family law associate at Hunters,revealedthatin fact there is mention of a similar arrangement as far back as 1969from American fiction writerAlix Kates Shulman in her article ‘A Marriage Agreement’.Rebeccaprovided a few ideas, “It could include any aspect of a child’s life, including, more routinely, how often each parent spends time with the child if they live apart or financial arrangements, but can also include more novel elements such as the child’s future education and nutrition‚Äù.

When to do it?

Usually drafted before the arrival of a baby, provisions are sometimes requested when drawing up a pre-nuptial agreement, explainedSarah Higgins, Head of the Family group at Charles RussellSpeechlys.”Clients sometimes want to include detail on who will be the child’s primarycarer, or where the child may live.‚ÄùIt might even go as far as including “grandparent access, finances, wills and trust arrangements‚Äù, saidJazmin Brown, solicitor at Howard Kennedy.I could see how formalizing arrangements could helpwithjugglingcareer andmotherhood.

The next challenge was to considerhowwould it work in practice.Could the arrangement help avoidfuture arguments? “The idea is to create a way of managing some of the new-born chaos by having defined rules‚Äù, explainedShivi Rajput, a senior associate at Camilla Baldwin.Sounds great in theory, but how do you hold your spouse accountable for the night-time feed, if they have animportant meeting the next day and needed sleep?And that’s when I hit my first stumbling block. Theanswer isyou can’t.

“Baby-nupsare not legally binding, and the concept is certainly not for everyone‚Äù, added Shivi.Would sheenterinto one? “Probably not. For me, parenting is about embracing all the highs and lows. Besides, a little chaos just adds to the fun, right?‚Äù.

Babies, by their energy force, are a bit beyond legal documents

Despite their prominence,James Ferguson, Head of Family at Boodle Hatfield added, “Very few of these agreements are believed to be the work of UK family lawyers‚Äù. He believes that, “It would be surprising if such agreements were able to last for long after the birth and they certainly will not be something that lawyers and the family courts in this country will be adjudicating upon for the foreseeable future.”

Are they worth the effort? Withsome further digging I learnedthere are certain elements which might beenforceable.”Ababynupwhich deals solely with the child’s welfare will not be enforceable. If a dispute did arise in the future, the court would focus solely on the child’s welfare at the time of the dispute, and not on ababynupcontract. Nevertheless, agreements relating to financial provision for children may be effective depending on the circumstances. However, it’s worth noting that it’s not possible to contract out of paying child support through any type of nuptial agreement‚Äù, clarifiedSarah.

Furthermore, if the agreement stated that “For example,you all agreed Great Uncle Andrew is not a suitable person to be alone with a baby when you were together, that may provide important evidence about his suitability if you were to separate later‚Äù, explainedAnita Mehta, barrister at 4PB.

However, it certainly isn’tclear cut.“If a court is asked to consider the arrangements for a child, financial or otherwise, the paramount consideration is what is in the child’s best interests with reference to the ‘Welfare Checklist’ under the Children Act 1989. As what is in a child’s best interests is likely to change over time, courts are unlikely to hold parents to such agreements‚Äù, added Rebecca.

It’s a similar situation were we to live in New York.Heidi Tallentire,a partner atKraussShaknesTallentire &Messeri LLPin New York, explained that despitebabynupsappearing to be a fad state-side, they are unenforceable. “What’s the consequence of violating it? Divorce? Breakup? One cannot force someone to live up to their responsibilities as a parent, except financially through child support.‚Äù

Spirit of agreement is what matters

Despite this there might be value in discussing expectations before the baby arrives.”The spirit of a ‘babynup’ is to encourage equal co-parenting. It seems sensible in theory, focusing the minds of expectant parents whilst they still have the time and energy to have important discussions‚Äù, saidJazmin.Alex Davies, partner and head of family at law firm Cripps Pemberton Greenish agreed, “what is undeniably positive is that couples looking to become parents are considering such things before a baby is born or, in some cases, even before they agree to bring a child into the world. This is surely a good thing that adults are thinking of such things in advance, although no one of course can pretend that babies have read the agreement and are willing to comply!‚Äù

So ultimately, althoughbabynupsare not legally enforceable- and you can’t hold your partner accountable for not waking up for that nappy change‚Äìit might beauseful exercise for some couples to set expectations in advance; anddepending on the provisions selected they may have some sway further down the line.

If you are looking for afamily and matrimonial lawyer, visit theto view the profiles of recommended individuals and read reviews left by peers and clients. You can also leave a review for the individuals mentioned in this article by clicking on their name and visiting their profile.

The ST-EP Foundation was established in 2003 by the United Nations World Tourism Organization. The ST-EP name stands for Sustainable Tourism Eliminating Poverty.

END_OF_DOCUMENT_TOKEN_TO_BE_REPLACED 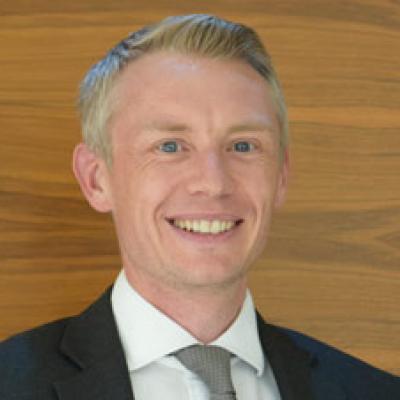 WHIreland has appointed Phillip Sidebottom as a chartered wealth planner in their Manchester office. END_OF_DOCUMENT_TOKEN_TO_BE_REPLACED