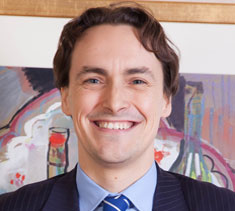 Peter Hackleton, partner at Saffery Champness, says that investment in both the sport and supporting top stars will invariably fall if the commercial partners believe damage could be caused to their reputation.

Transferring image rights to a company they own has been a sensible tax planning exercise for professional footballers for some time. The image rights company can then be used to contract for all commercial revenues taxed at company tax rates which are twenty percent, falling to seventeen percent by 2020, rather than taxed on the income personally at forty-five percent. HMRC have now accepted that a certain proportion of a Premier League players overall package, can be paid to their image rights company, given the importance to the club of being able to use the players’ commercial rights.

Typically though, the player, or manager in the Mourinho case, should retain ownership of all of their IP via the image rights company, and then licence these rights via the company to the users of the IP. In the Mourinho case, Chelsea appears to have registered the IP and therefore retained ownership after Mourinho left the club. Typically, as soon as a club terminates a player or manager’s contract, any access to the image rights would also fall away at that point.

Some athletes have been tarnished by doping scandals. How can they repair reputational damage?

The key is to restore the faith of the fans. The sports themselves are only attractive to supporters, and in turn to commercial partners, to the extent that it is a fair contest. As soon as there is a concern around cheating and outside influences, then the sport loses its appeal. Athletics, cycling and tennis have all been in the spotlight recently. Commercial partners have withdrawn from either supporting the sport itself, or individual competitors. Given the sums involved, commercial partners now have much tighter control around exit clauses, and the circumstances in which their associations can be terminated.

Premier League football clubs have long been a favourite investment for UHNWs. Historically, they were seen as a trophy asset; the 21st century equivalent of owning a private yacht. There can only be twenty clubs in the Premier League at one time, and the chance to own a club in the world’s most exciting football league with the biggest global fan base is a significant status symbol. A number of PL clubs are held by US investors, as well as from some other countries. More recently however, given the huge new broadcast deals due to start in the 2016/17 season and the tighter control on wage inflation, Premier League clubs are now becoming profitable, and may become an attractive investment.

US UHNWs also focus on owning domestic sports franchises; American football, baseball, basketball and ice hockey are all in vogue. Often, the leagues are allowed a veto over whether new owners can acquire a franchise. Once a franchise has been obtained, it is common for the owners to move the clubs, to another city or even another state, something alien to UK sports fans.

Horse racing has also historically attracted UHNWs from many countries, in a battle to breed the best horses in the world. In other countries, specific sports attract wealthy owners; in India, owning an Indian Premier League cricket franchise has become a status symbol, and in France with a salary cap well in excess of other countries, owning a rugby union club has also become attractive.

What sports do UHNW clients play?

Our UHNW clients have eclectic tastes. In terms of watching sports, football, polo and horse racing are amongst the most favourites.When it comes to playing sports, many are keen golfers, and often have fast racing cars.

Involvement with major sports businesses, whether by ownership, sponsorship, or even as a fan remains a favourite pastime for our clients. Premier League clubs have started to become an attractive investment, which also increases interest in Championship clubs that are potentially a much cheaper way of acquiring a seat at the top table, with one promotion. 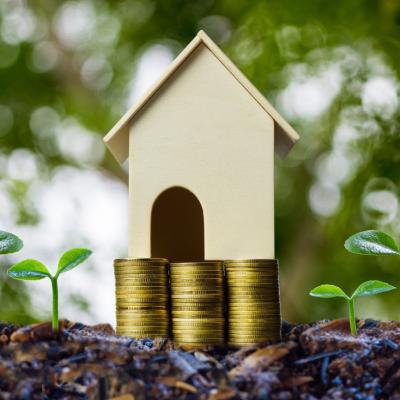 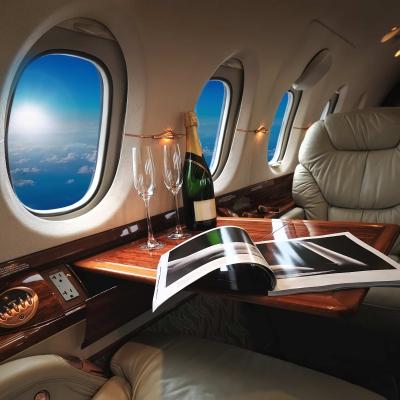 According to Knight Frank's forthcoming edition of The Wealth Report, the number of ultra-high-net-worth individuals (UHNWIs), those with US$30m or more, around the world is predicted to grow by 27% in the next five years. END_OF_DOCUMENT_TOKEN_TO_BE_REPLACED