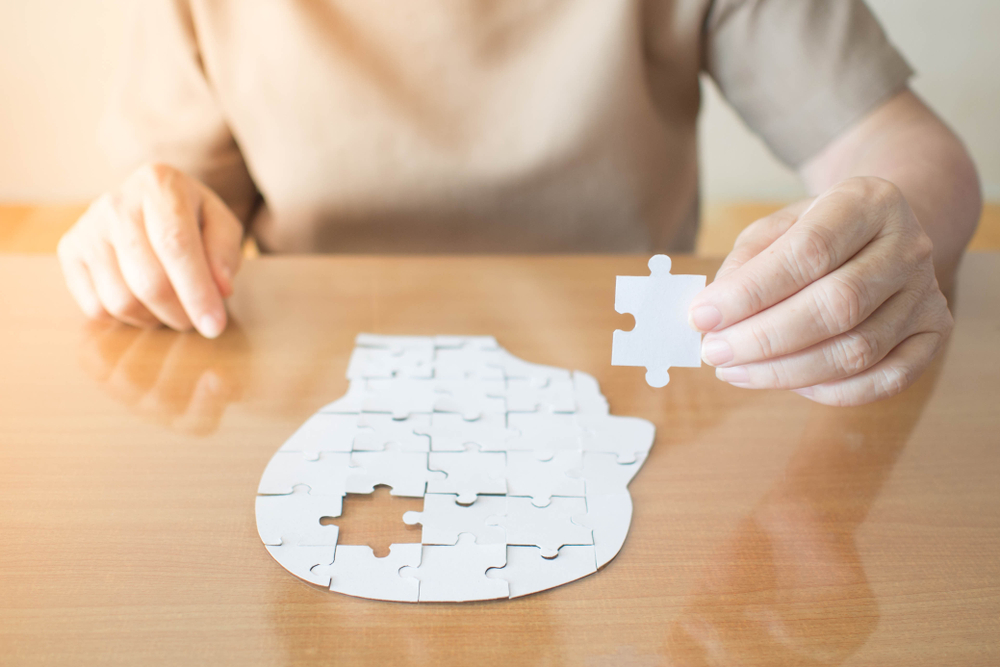 Dementia is the most feared health condition in the UK, according to a study carried out by the Alzheimer’s Society. Memory loss and difficulties with thinking, problem-solving or language are just some of the symptoms of dementia which have an impact on a person’s ability to look after themselves and their finances. April French Furnell asks for advice from professional experts on the financial black hole that can be dementia.

Inside of every problem lies an opportunity

Kelly Greig, a partner and later life planning expert at Irwin Mitchell Private Wealth describes a recent case in which a lady with dementia who had no family found that she became surrounded by “friends‚Äù from her past who presented themselves to the Local Authority as willing and able to care for her following a fall. Greig explains “In brief, they were able to take her into their care, which led to a new Will and they were granted Lasting Power of Attorney for property, financial affairs, health and welfare. It became obvious later, that she didn’t have the capacity, at this time, to give instructions of this nature. Legal proceedings ensued, but not before much of her money had been used up in what we suspect is financial abuse. Our investigation is ongoing‚Äù. Unfortunately, these types of tales are far too common and those with wealth are particularly at risk of being a target.

An investment in knowledge pays the best interest

The banking and investment management industry has made a concerted effort in recent years to better support those with dementia so that they can maintain their independence on financial decisions. Quilter Cheviot, a UK based investment manager, launched a Dementia Initiative in 2018 to raise awareness of the topic and to train staff in how to support people living with the condition. It has also given ¬£150,000 in funding over the last three years to The Brain Charity, who offer practical help for people with neurological conditions. Quilter Cheviot is also collaborating with the Jersey Alzheimer’s Association and their Dementia Friends awareness programme which aims to change the way people think, act and talk about dementia by training Dementia Champions to deliver awareness sessions. Jason Stolte, investment manager at Quilter Cheviot explains, “By training our staff, we want to maintain the independence of our clients and offer advice on how best to manage their affairs‚Äù. Sean Pontin, Chief Executive Officer of Jersey Alzheimer’s Association agrees and added: “In simple terms, the more people who know just a few simple things about what dementia is, and isn’t, the better understanding and acceptance will be. We can’t forget that dementia affects people of all ages. That could be your customers or clients, your staff team themselves or staff members who are having to care for parents with dementia.‚Äù

Getting legal ducks in a row

As well as training, there are legal steps one can take, to prevent financial abuse, such as choosing a lasting power of attorney (LPA). There are two different types of LPA. Greig advises “They perform different roles so it is wise to have both.‚Äù She adds, “In the event that you do not agree an LPA, then it falls to the government. Those involved will have to make an application to be a Deputy to the Court of Protection. This means that an individual loses out on the opportunity to pick their own representative. It is also very difficult to get a health and welfare deputy appointed with the court preferring to deal with each specific welfare issue and so the opportunity for someone to deal with all of your health and welfare issues is sometimes lost‚Äù, explains Greig.

Think outside the box

A further option for those living with dementia is to set up trust structures so that “financial assets can be set aside to provide funding for specialist care or tailored living arrangements‚Äù, explains SarajaneKempster, who is a director in the fiduciary specialist team at RBC Wealth Management in Jersey, Channel Islands. “A residential property owned within a trust structure could be adapted for occupation by a beneficiary suffering from dementia allowing them to remain with their family for as long as possible. The US domestic trust industry has long recognized the concept of the “Special Needs Trusts‚Äù to cater for vulnerable individuals and whilst the offshore trust industry does not have such a definition, structures in Jersey and Guernsey can provide the protection needed for a vulnerable person such as a dementia sufferer‚Äù, she says.

What is good here may not be elsewhere

For international UHNW individuals, there is an additional requirement. “It is important to check the relevant laws in each location in which a client holds assets. Greig explains, “Our advice to clients, is always to check the legal position wherever there are assets and to put the necessary power of attorney in place because some countries will accept UK LPA’s or Deputy orders but some will not.‚Äù

Although a dementia diagnosis can set off worry and as the Alzheimer’s Society say, does invoke fear, the advice is, that ‘doing something every day that scares you’, like engagement with lawyers or asking questions from the wealth management industry, means even dementia sufferers can collaborate with carers, advisors and managers in a positive outcome for everyone.

How to lose your pension

Stephen Gilchrist, solicitor and chairman and head of Regulatory Law at Saunders Law Limited, comments on the Pensions Reciprocation Plan:

END_OF_DOCUMENT_TOKEN_TO_BE_REPLACED 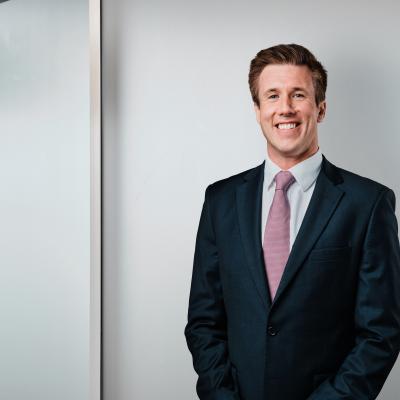 Crestbridge has appointed Daniel Channing as a Director in its Family Office Services team as the firm continues to experience growth following a period of new client acquisition. END_OF_DOCUMENT_TOKEN_TO_BE_REPLACED