“With the deadline (Monday 09 March 2015) just around the corner time is running out for those solicitors who need to bring their tax affairs up-to-date and come forward to declare their participation in the campaign. Solicitors will then have until Tuesday 09 June 2015 to disclose and pay.

“The large number of self-employed individuals working as solicitor’s means many may of fallen foul of common pitfalls in their tax affairs including; failing to register for VAT, expense claim and benefits in kind errors. There may also be cases where solicitors have failed to declare amounts paid to them outside their regular income stream.

“Following the March deadline there will be opportunities to make a voluntary disclosure, including the Liechtenstein Disclosure Facility (LDF) and Code of Practice 9, both of which offer an important immunity from prosecution. However, there is no time like the present, as we expect HMRC will open investigations soon after the deadline and even start criminal proceedings where they have evidence.

“Solicitors are also an attractive target for HMRC because of the information they hold about clients and transactions, for example insight on UK property sales. If HMRC believes there is some information to be uncovered in this respect it can use third party information powers to override client confidentiality and access valuable data for HMRC inspectors.

“HMRC campaigns team are clear that investigations will be based on information, and not random selection.HMRC has access to huge volume of data through third parties, not least as a follow up from the recent property campaigns, legal aid figures and tax avoidance notifications under DOTAS. The Solicitor campaign builds on these earlier campaigns, which have already raised over ¬£1 billion before figures for the Solicitors Campaign are included; a further indication of HMRC’s determination to scrutinise individuals’ tax affairs and crack-down on tax evasion and avoidance.” 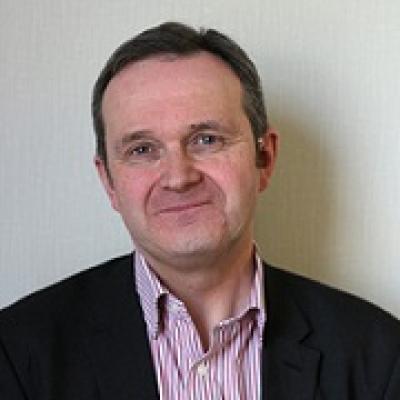 Ethics are the foundation of a charity brand and its impact

Simon Hopkins, CEO, Turn2us who fight UK poverty, says passion can steamroller the objectivity of decision making in charities. The key is to remember that you're still running a business. END_OF_DOCUMENT_TOKEN_TO_BE_REPLACED 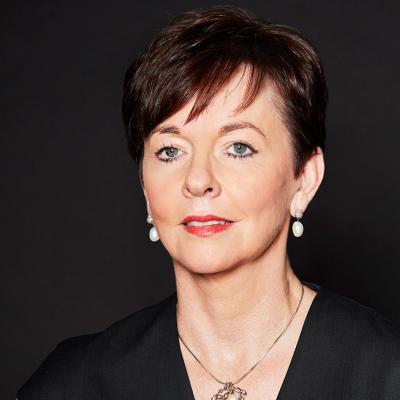 In our 60 second interview series, Mary-Ann Wright founder of boutique family law practice Manders Law speaks to Citywealth about custody battles over a peacock and supporting clients through the emotional and psychological stress of litigation. END_OF_DOCUMENT_TOKEN_TO_BE_REPLACED