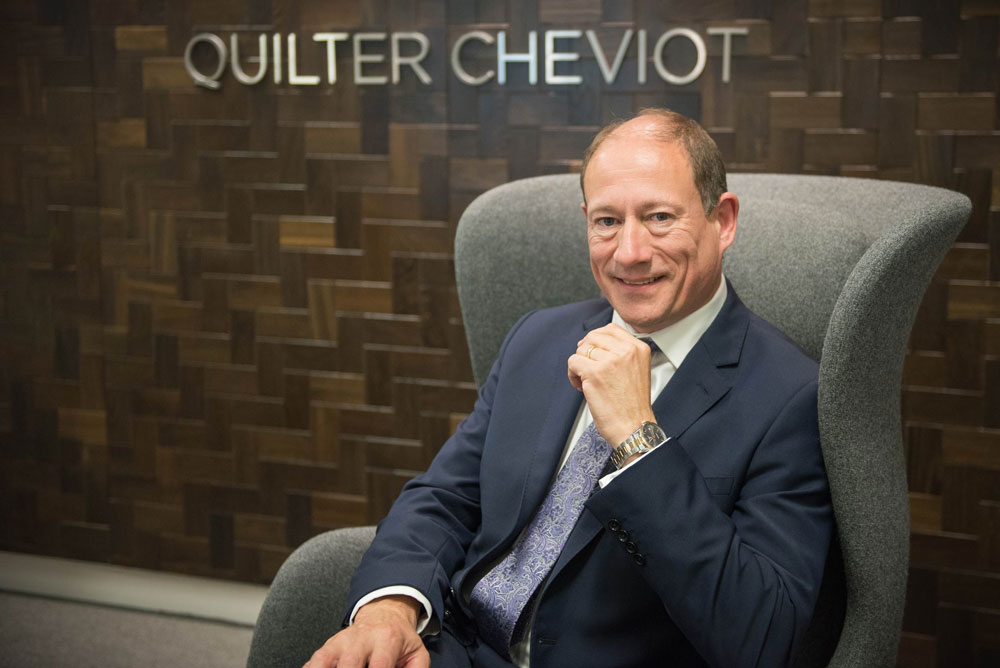 After twelve years at the helm of Quilter Cheviot’s Birmingham office, Sean Raftery has passed the reins as head of office on to executive director, David Jupp. Raftery, who has been with the firm for twenty-three years, will remain with the company in client facing role.

Head of Quilter Cheviot’s regional offices, Richard Thorn said: “I would like to congratulate David in his new role and wish him every success. I also want to thank Sean for his ongoing commitment to the Birmingham office and its team over the last twenty-three years.” 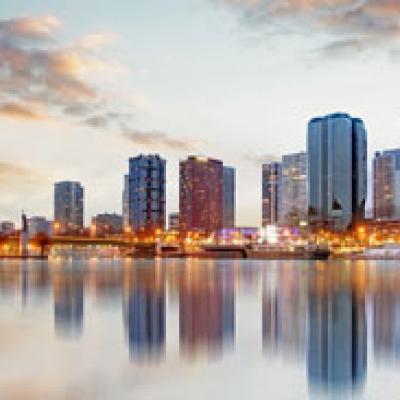 Citywealth caught up with Josh Matthews, co-founder and managing partner of MASECO Private Wealth, to discuss their journey to becoming a B-Corp. END_OF_DOCUMENT_TOKEN_TO_BE_REPLACED