Cyprus bounces back with focus on HNWIs 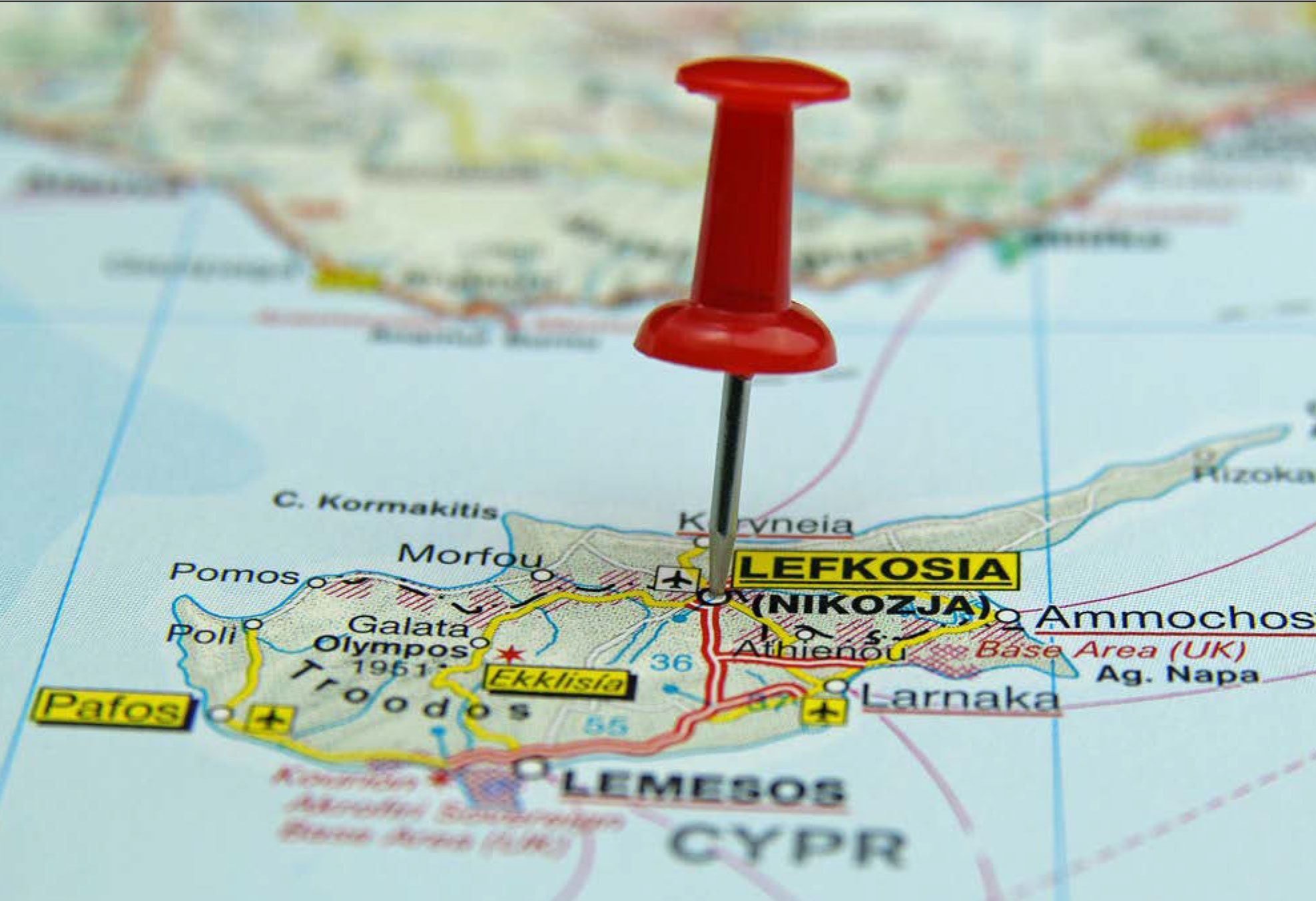 Two years ago, on 25 March 2013, Cyprus received a ‚Ç¨10 billion international bailout from the European Commission, the European Central Bank, and the International Monetary Fund, and agreed to close the country’s second-largest bank, Laiki Bank, in return. The bailout brought to an end an annus horribilis for the country’s financial system, which had seen its banks collapsing under exposure to overleveraged local properties and the Greek sovereign debt crisis, and saw the Cypriot government’s bond credit rating downgraded to junk status by international credit rating agencies.

The terms imposed by the Cyprus government in return for international support included a one-time bank deposit levy on all uninsured deposits held at Laiki Bank, and on around 40% of uninsured deposits in the Bank of Cyprus, the island’s largest commercial bank. The levy was aimed at private deposit holders with large sums in offshore accounts, and the money raised went to fund the closure of one bank and the propping up of others. Cyprus has long enjoyed a reputation as a tax haven for Russian’s wealthy citizens, and the levy on their bank deposits led some to dub the bailout a ‘bail-in’.

Fast forward to today, and many of the tough measures imposed on and by the Cypriot government two years ago are starting to make a difference. Confidence is returning to the Europe’s Eastern-most country.

“One of the post-banking crisis measures that Cyprus took to stimulate investment in 2013 was the overhaul of our citizenship-by-investment programme,‚Äù says Charles Savva, managing director at tax and corporate services provider C. Savva & Associates. “That programme is now widely seen as the best in Europe, for three reasons…To read the full article, please subscribe to our e-magazine. 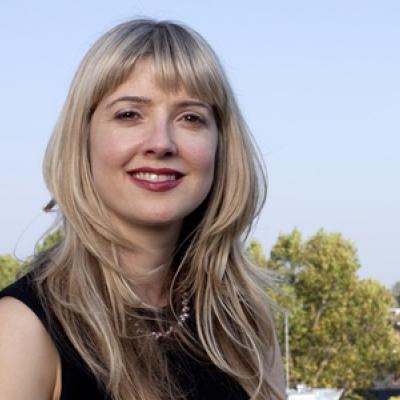 As HMRC nudge letters arrive at the homes of crypto asset owners, urging them to check they have paid the right tax, Citywealth's April French Furnell spoke to tax advisors to find out everything UHNWs need to know to stay on the right side of HMRC. END_OF_DOCUMENT_TOKEN_TO_BE_REPLACED