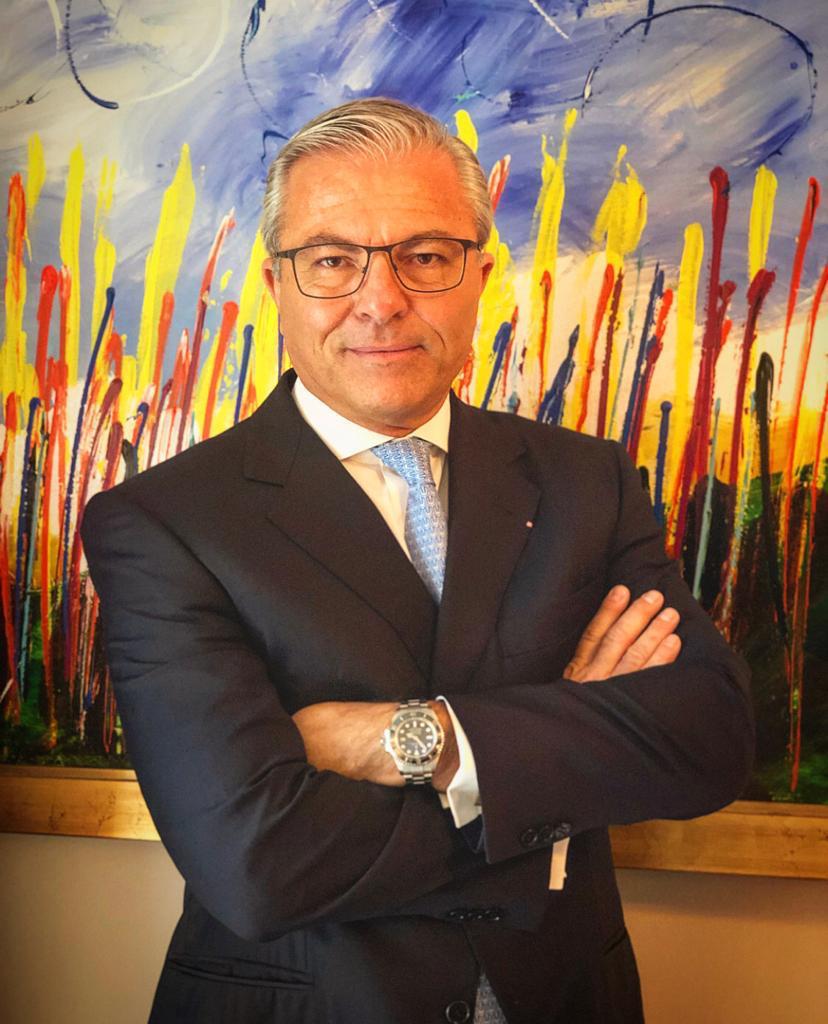 The Board of Directors of CMB has appointed Mr Francesco Grosoli as Chief Executive Officer of the bank as from 15 May 2019.

Mr Grosoli, aged 52, is an Italian citizen with consolidated international experience in private banking in outstanding institutions such as Barclays, HSBC, and BSI. Mr Grosoli is well acquainted with the banking sector in Monaco, where he has lived since 1975 and has held a series of significant roles such as Head of HSBC Private Banking until 2007. In Barclays he has held positions of increasing responsibility, having most recently served as CEO of Barclays Private Bank EMEA and Monaco.

The appointment of Mr Grosoli is intended to promote significant growth by CMB, leveraging on synergies with the Mediobanca CIB division and AM platform as part of the increasing importance of Wealth Management activities within the Group as a whole.

CMB’s Board of Directors would like to place on record its thanks to CEO Werner Peyer for his hard work since 2010. Mr Peyer will continue to work for in the capacity of CMB as a non-executive Vice President.

Francesco Grosoli said: “I am truly honoured to take the reins of Compagnie Monégasque de Banque, a benchmark institution with a long tradition and established presence in the Principality of Monaco. It is also a real privilege for me to become a part of Mediobanca and make my thirty years’ experience in the private banking sector available to the Group. To work with a Group based in my country of origin after spending for many years working for international organizations gives me great satisfaction. I look forward to playing my part in drafting an important new growth chapter for CMB as a reference player in the Principality by developing banking services for private customers and for Monégasque, resident and international entrepreneurs”.

Alberto Nagel, Mediobanca’s CEO, says: “I am delighted to welcome Francesco Grosoli to Mediobanca. His experience, gained at the highest echelons of leading financial institutions, and his indepth knowledge of international markets and Monaco in particular, will be a growth factor for CMB and a precious resource for all our clients. The strength of the Mediobanca Group in terms of capital, the Alternative Asset Management platform that we are successfully developing at the European level and the Corporate & Investment Banking services that have always been Mediobanca’s core business, I am sure will allow CMB to make its offering of high-end private banking services even more distinctive”. 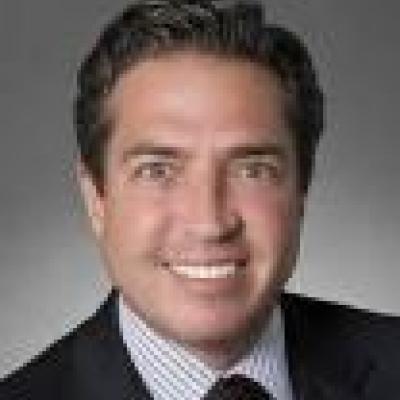 Art is too easy to trace to be used for bribes

Joshua Rubenstein, National Head of Trusts & Estates of Katten Muchin Rosenman, also says the US is the leading market place for sales of the highest priced art and antiques in the world END_OF_DOCUMENT_TOKEN_TO_BE_REPLACED 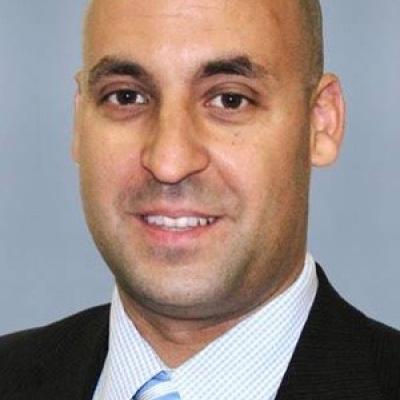 Wearables will help with KYC: know your customer

Alexander Makeyenkov, senior vice president of capital markets at the tech consulting firm DataArt, talks about a prototype of an app that track calories and converts them into "health money‚Äù that clients can use for shopping. END_OF_DOCUMENT_TOKEN_TO_BE_REPLACED