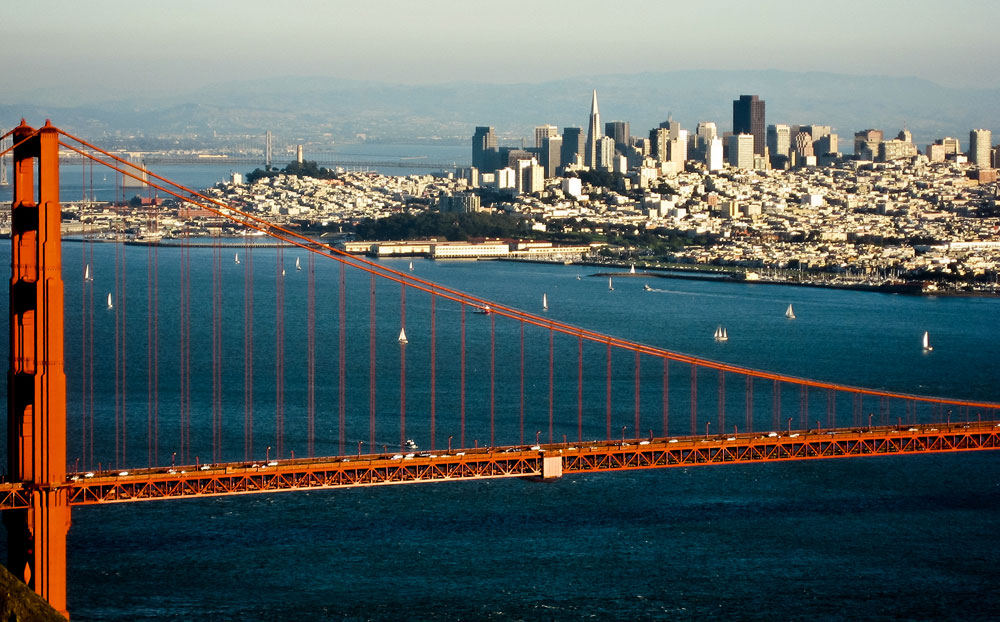 Columbia Pacific Wealth Management (CPWM) is launching its first office outside of its Seattle headquarters in San Francisco. The new office signals an expansion of the company’s reach into California, bringing the firm’s assets to some $3 billion.

“The move to expand into the Bay Area was not simply a geographical move; rather an opportunistic situation with the new partners,” says Peder Schmitz, CPWM cofounder. “We were seeking the right partnership to expand beyond our Pacific Northwest roots and found that in our new team in the San Francisco office.” Craige Bertero and Daniel Damond will serve as co-managing partners for the new office, which recently opened. Bertero and Damond both are making the move from JP Morgan to join as partners of CPWM.

CPWM is part of the larger family of companies founded by Dan Baty, healthcare and senior living entrepreneur, and is dedicated to working with its client base seeking tailored solutions to preserve, build, and transition wealth. 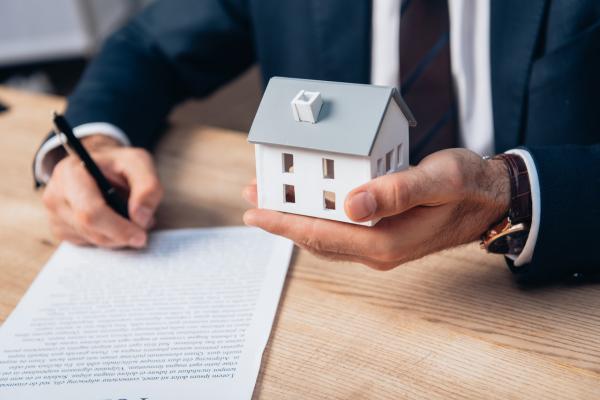 A roundup of all the features published on Citywealthmag.com from April to June 2022 - from features around estate planning and the US art market, in-depth interviews to some of the winners of the Magic Circle Awards 2022 and Brand Management and Reputation Awards 2022 and much more. END_OF_DOCUMENT_TOKEN_TO_BE_REPLACED

A review of the double taxation agreement