Cold-calls, direct mail and texts are a good way to raise money 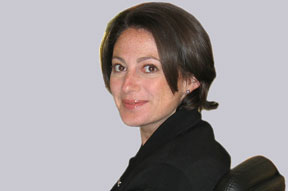 Anna Josse, director at Regent Capital and philanthropy advisor at Prism the Gift Fund, says all communication tools are essential for fundraising. She also advises on how to choose a charity to donate to.

What issues should UHNWs focus on when considering making a donation?

It’s important to look carefully at the finances of the charity and to meet some of the key decision-makers like professionals or trustees. Get to know them, and if possible, have a look at the work they are doing. Speak to other donors and build up a picture over a few years not just a few months of all aspects of the charity: financial, grassroots and administration. Also, it’s a good idea to speak to people who have benefitted from the work of the charity.

It is critical to look at the accounts and see how much is being spent on administration and salaries. If the donor is supporting a specific project, ensure there is a budget and get both financial and impact reports on an annual basis before gifting any further money. Take a look at the reserves and find out who the big donors or foundations supporting the charity are and speak to them. Obviously, this takes serious time, and even then a donor can get it wrong.

Should charity staff be paid at competitive market rates?

There is some myth in the charitable sector that because someone is working for a charity, a CEO, a PR firm, or a marketing firm that they should all be paid less. Charities that are professionally run and invest in infrastructure and pay their staff properly are often more likely to raise more money to benefit the cause they were set up to support. Obviously, the salaries should be in line with the sector and profits should not be the same as a profit-making business.

Should charities use business tools like cold-calls, letters and texts to boost their fundraising?

Of course, if these methods are used wisely. Direct mail is often a very successful way of raising money from donors gifting smaller amount of money. One has to understand the target market, break it down into how many times a year someone responds to a letter, what is the level of ask, and similar. A call to thank a donor, who, for example, has responded with a gift of ¬£100 may result in that donor gifting more next time. Nurturing donors, and getting to know them are critical for charities to raise more income. So all communication tools are essential.

The idea of donor advised funds, which means an UHNW opens an account with a public charity and relinquishes cash amounts to them, is increasing in the UK. This was a concept created in the US and was brought over to the UK a few years ago. The idea is that rather than donors creating their own grant-making foundation that is burdensome and costly, they create donor-advised funds in an already established charity. The latter acts as the regulatory roof and through the donor’s own name foundation they can then make onward gifts to charities. It is increasingly being recognised as a useful tool by major donors in the UK.

How does donor advised funding work?

Donor advised funds are charities themselves. So in effect they are a holding charity and the donor directs which charities the money is onward gifted to. They can gift to charities all over the world as long as the project being supported follows the objectives of UK charitable law. Many of our donors at Prism have a balance of funds being managed and then every year use a portion of their pot to make their charitable gifts.

Female wealth: The rise of the matriarch

As equality kicks into the private wealth industry, Citywealth spoke to advisors to find out how they are evolving their services to meet the needs of this growing client base. END_OF_DOCUMENT_TOKEN_TO_BE_REPLACED 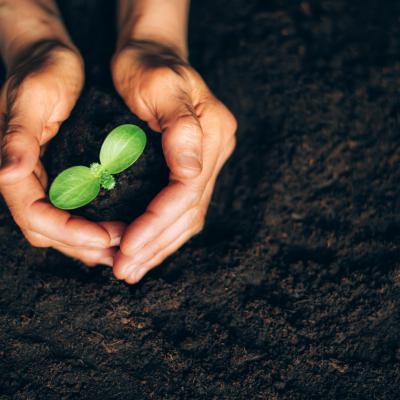 Half of retail investors intend to move some of their funds, including pensions, into ESG in 2022 as the focus on ethical investing becomes more prominent. END_OF_DOCUMENT_TOKEN_TO_BE_REPLACED