City banker Jon Wright has given up his job in International Private Banking with Barclays Wealth to cycle 11,000 miles

City banker Jon Wright has given up his job in International Private Banking with Barclays Wealth to cycle 11,000 miles along the Tropic of Cancer this October with his brother Dom in aid of cancer awareness and the importance of early detection of the disease. The challenge will be sponsored by Plurimi Capital, a London based investment advisory firm catering to the wealth management requirements of ultra high net worth individuals and institutional clients. Ramzy Rasamny, Chief Executive of Plurimi Capital said “We are very proud to support Jon and Dom on this challenge. Testicular cancer can cause devastating effects if not detected and treated in its early stages. On behalf of Plurimi Capital, we wish the boys all the best for this extremely worthy cause”.

Having been given the all clear from two unrelated cases of testicular cancer, Jon who is 27 years old will raise funds for Macmillan, Orchid, Starlight and Willow Foundation.

Having started at the Bank of England, London, on October 9th 2009 Jon and Dom (32) will cycle 50 miles a day, for nine months, until they reach Havana, Cuba in time for the summer solstice 2010 to symbolise the long life which can be lived after cancer. The Plurimi Capital TCC Challenge (Tropic of Cancer for Cancer Challenge) will finish on June 21st 2010.

Jon and Dom are hoping to raise over ¬£100,000 for their chosen cancer related charities. “I wanted to plan a large scale challenge to match the big effect that cancer has had on my life. The first time was not easy but I confronted it and got on with it. The second time was a rare occurrence as it was unrelated, that hit me extremely hard and prompted me to create something positive from my experience” Jon said.

Jon’s story is even more remarkable given the fact that he was only a novice cyclist before he started training a year ago. “I think the furthest I’d cycled before I started training was around 10-15 miles. I started training for the Plurimi Capital TCC Challenge on my Ridgeback mountain bike that I did my paper round on at 12 years old!” Ironically the boys are now sponsored by Ridgeback, and will be riding their Voyage and Panorama touring bikes on their challenge.

The Plurimi Capital TCC Challenge will take the brothers through the continents of Europe, Africa, Asia and Central America, enduring some of the world’s most challenging terrain. They will be cycling unsupported but joined on various legs by some friends including Jon’s fiancée, a singer/songwriter from Hertfordshire.

“It’s great to have my brother joining me” Jon says, “I’m sure they’ll be moments when we can’t stand each other but on the whole it will be a great morale booster. Furthermore, his sense of direction is far better than mine- I tend to get lost in a phone box! .”

Macmillan are currently running their ‘We’re Here’ campaign where they are aiming to reach the 2m people who are currently living with cancer. Orchid exists to save men’s lives from testicular, prostate and penile cancers through pioneering research and promoting awareness. Willow Foundation provides special days for seriously ill 16-40 year olds and similarly Starlight Children’s Foundation brightens the lives of seriously and terminally ill children by granting their wishes and providing hospital entertainment to help take their minds off the pain, fear and isolation of their illness.

Those interested in following or sponsoring Jon and Dom on the Plurimi Capital TCC Challenge can do so at the following websites:

A bit about Jon

After spending 3 years travelling Jon went to Brighton University before graduating in 2006 with a degree in Business & Finance. His talents and willingness to learn were recognised as soon as he began working for Barclays Wealth at the end of 2006 and within two months of starting as a temp he was promoted to run a team of 9 people within the Operations department. The following year Jon secured a position in front office with the International Private Banking division focusing on South Asian clients.

Jon first discovered he had cancer in June 2007 but was back at work just two weeks after surgery. A second unrelated case was discovered a year later in June 2008 which was much more of an emotional roller coaster, spurring Jon to plan a cycle ride along the Tropic of Cancer for the cause.

Jon has a passion for helping others, a passion which is shared by his fiancée, Holly Rose a singer/songwriter; the couple hope to start their own charity one day. In his spare time Jon enjoys learning about other cultures, wildlife and catching up with family and friends.

¬∑ Since 1975, incidence of testicular cancer has more than doubled – and the reasons for this are not yet known

¬∑ Testicular cancer is 99% curable if caught early. With treatment, the overall cure rate is over 95%

¬∑ Testicular cancer causes around 70 deaths every year in the UK

¬∑ Advances in the treatment of testicular cancer has led to a fall in UK mortality rates since the late 1970s, the mortality rate is now only 0.3 per 100,000

¬∑ If the cancer is not treated, cancer cells from the original site may break away and spread to nearby lymph nodes. The disease can also spread to the lungs or, rarely, other organs

Our challenge is supporting the following charities:

Macmillan Cancer Support– hoping to be able to reach every single person who is diagnosed with cancer and to be there for them at every stage of their cancer journey. www.macmillan.org.uk/

The Plurimi Capital TCC Challenge is a fantastic opportunity to get involved in and be part of a really genuine and amazing charity challenge. www.tccchallenge.co.uk 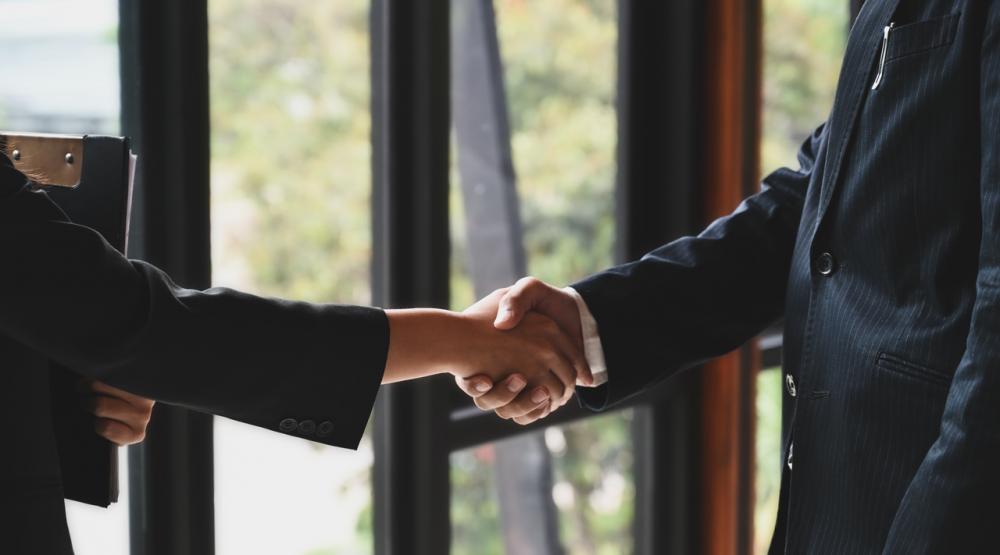 IQ-EQ announces the acquisition of JGM Fund Services, a US provider of fund administration and tax services for alternative investors specializing in Real Estate and Private Equity asset classes. END_OF_DOCUMENT_TOKEN_TO_BE_REPLACED

Join our Citywealth wealth and philanthropy group on linked in

Halloran philanthropy are of the 50% movement - they believe super wealthy individuals should donate 50% of their wealth to charitable causes.