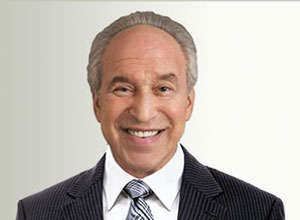 What changes in UHNW immigration have you seen?

Over the last five years, there have been yearly increases in approved EB-5 investor green card cases to the maximum of 10,000 visas issued last government fiscal year. Under EB-5 programme, entrepreneurs, their spouses and unmarried children under 21, are eligible to apply for a permanent residence if they make the necessary investment in a commercial enterprise in the United States and plan to create or preserve ten permanent full-time jobs for qualified US workers.

Has this had an effect on the property market?

What trends have you seen?

Nationals mainly from China, Russia, and Iran are applying for passports from countries that sell citizenship based on very substantial investments. As for the United States, UHNW individuals who cannot obtain US permanent residence because of tax reasons usually gift their spouses or children $500,000 so they can apply for EB-5 green cards. Also, over eighty-five percent of all EB-5 cases are filed by mainland Chinese nationals who, as of this year, have a six year visa backlog to obtain a conditional green card in comparison to a two year wait for anyone from any other country. This backlog will increase each future year, which will mean that potentially fewer people from China will be applying for EB-5 in the United States unless there’s a legislative fix. 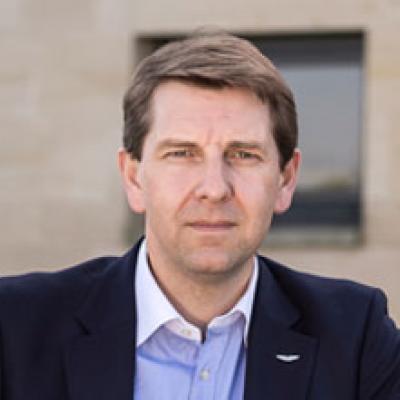 Classic car collectors like limited edition cars and have themes, such as post-war Aston Martins

Simon Sproule, director of global marketing at Aston Martin, also says authenticity, provenance and rarity are the qualities that make the prices go up. END_OF_DOCUMENT_TOKEN_TO_BE_REPLACED

Low-cal gourmet menu for the diet-conscious