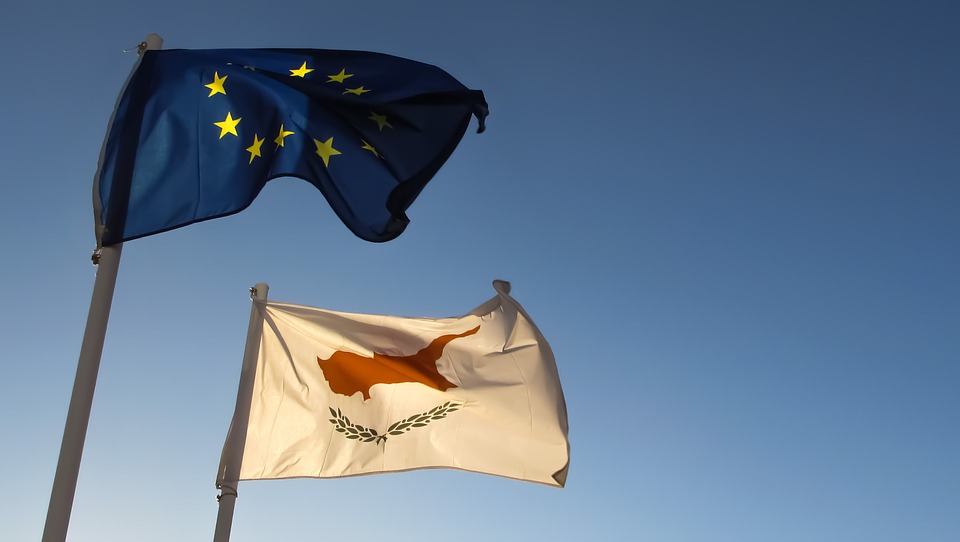 There was a time when the wealth management industry in Cyprus was almost entirely dependent on Russian clients moving money on to the Mediterranean island. But when President Putin signed the de-offshorisation law in November 2014, forcing Russian citizens and companies to pay tax in Russia on earnings made by foreign-registered entities, all that changed.

which is geographically quite close to us, and from Africa and Asia. We are no longer dependent on Russia, and that’s been a positive change.‚Äù

“A lot of these individuals are coming from countries where they aren’t happy with the rule of law, or political stability, and so they want to move elsewhere so that they can live and structure their businesses for peace of mind and security,‚Äù says Neocleous. “Our benefit is that Cyprus is not as expensive as alternatives like Switzerland or Monte Carlo.‚Äù

Stella Kammitsi is head of the international corporate department at Cyprus law firm Chryssafinis & Polyviou, he says: “I see a trend for Cyprus to become a first option for high net worth individuals, from Central and Eastern European countries. It’s going to become a much more developed financial centre and business services centre.‚Äù

Kammitsi adds that another new trend which local professionals have had to adapt to is that clients aren’t referred from their home countries but by advisers based in London, Geneva or Zurich.

And these clients are proving more demanding: “Five years ago, it was one-size-fits-all, and there was a structure that Russians would buy. That model is used less now, and today, professionals need to understand the very specific needs of a client: where they are living, where their family lives, what their assets are, and where those assets are located.‚Äù

There are three lines of business keeping wealth advisers busy. First is the Cypriot non-dom regime introduced in 2015, for individuals who wish to take up residency and work from the island, which has attracted corporate executives. Second is the economic citizenship programme, which was amended in September 2016 to make it easier for investors to get citizenship. The level of investment required to qualify was reduced to facilitate this. Kammitsi says: “Our scheme is now considered to be one of the best in Europe.‚Äù Finally, wealthy individuals are increasingly opting to structure their wealth through Cyprus.

Kammitsi says that is usually from clients who have decided to move to Cyprus: “Most of our clients establishing corporate structures are also thinking of changing their citizenship or their tax residency. In the past, they were moving their funds or their companies around, and now they are moving themselves around.‚Äù

The government of Cyprus continues to work hard to attract more of the world’s wealthy, with a new law introducing foundations currently going through a consultation process. Its efforts are bearing fruit, and the feared impact of a downturn from de-offshorisation has, two years on, not been realised. 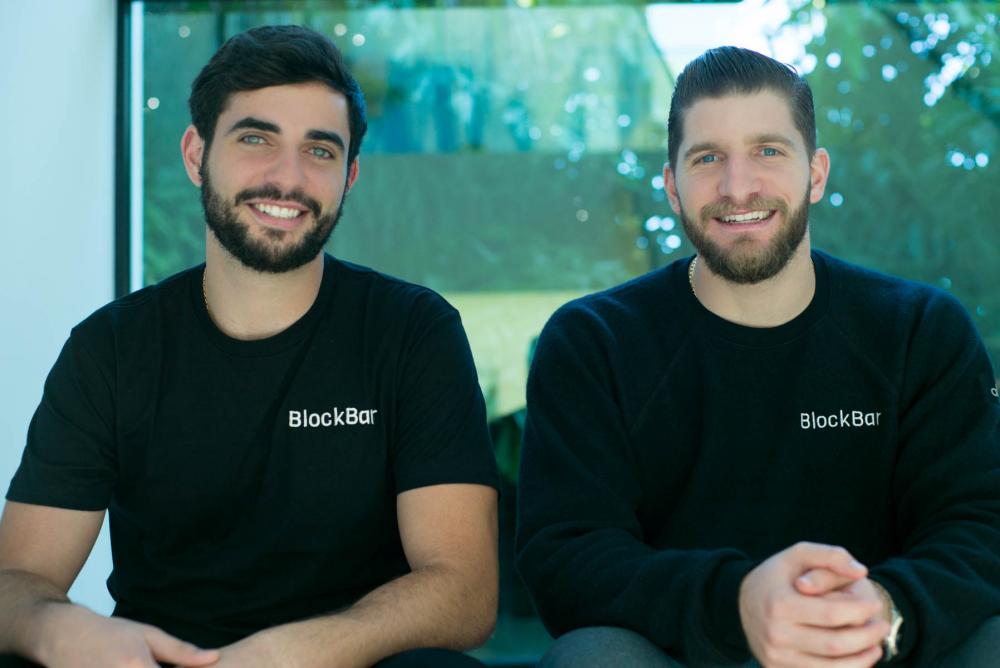 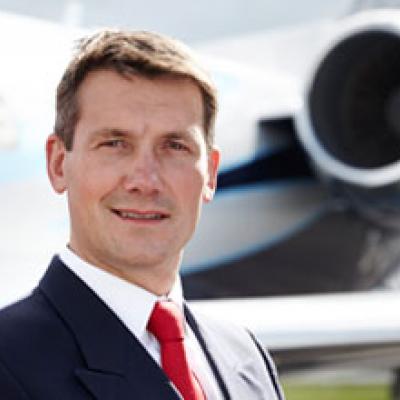 Adam Twidell, CEO of PrivateFly, talks about the trends in the aircraft industry that will soon see VTOL aircrafts capable of taking off and landing with no runway needed, opening up new routes and reducing travel times. END_OF_DOCUMENT_TOKEN_TO_BE_REPLACED