At the end of 2017, the Cayman Islands introduced a new legal vehicle called the foundation company, essentially a company with separate legal personality that can function like a civil law foundation or a common law trust. This innovation has met with high demand, responding to an appetite amongst wealthy families based in civil law jurisdictions for a more flexible alternative to trusts.

Since their launch eight months ago, foundation companies have been being formed at a rate of roughly two a month, with advisers reporting significant interest.

Andrew Miller is based in Walkers’ Cayman Islands office and is head of the firm’s Global Wealth Structuring Group. He says: “Geographically, we have always seen substantial business out of Asia, and we are seeing increasing levels, particularly from Mainland China. The number of ultra-high net worth individuals in places like China is growing exponentially right now, and as they mature, they begin to think about succession planning and wealth structuring for their families. We are also seeing more activity from Latin America and the Middle East at the moment, including a number of billionaire families from the latter.‚Äù

He adds, “One of the key reasons Cayman introduced foundation companies was because we are doing a lot of business with clients in civil law countries, and those clients, and often their advisers, tend to be less familiar with trusts.‚Äù

Robert Mack is head of private client and trusts at HSM Chambers, and says that he has witnessed a lot of demand from people either setting up new structures or looking to ‘Caymanise’ them, so as to minimise the number of offshore jurisdictions being touched. He, too, expects more business on the back of foundation companies: “My prediction is that with the introduction of foundation companies we are going to see an uptick in Latin American business, particularly since we have seen a lot of amnesties happening in those countries, meaning wealthy families now have scope to do more planning, because everything is out in the open.‚Äù

He says the new legal entity is just the latest sign of genuine efforts by the Cayman authorities to encourage HNWIs into the jurisdiction, and to support the fiduciary industry.

“The government here is very attuned to the needs of HNWIs,‚Äù says Mack, “and it tries to care for them and attract them. We are always looking at how we can innovate on the legislative side and fine-tune the trust legislation, with foundation companies just one example of that.‚Äù

The Cayman Islands government has also vowed to challenge efforts by the UK to mandate a public beneficial ownership registry for Cayman companies, with Premier Alden McLaughlin saying in May that any attempt by parliament to legislate for Cayman would be unlawful and he would not accept it. He emphasised that Cayman was absolutely committed to meeting international obligations in fighting against money laundering and terrorist financing.

Legislation is also being considered to encourage more family offices to make their home on Cayman. Henry Mander heads the Cayman and BVI trusts practice at Harneys, and says: “Cayman is definitely looking to have more family offices based here, taking high-level decisions here, and basing people on the ground. Other jurisdictions often lack either the space or the appetite on the part of government to welcome more foreigners in, so the positioning of Cayman is strong in those respects.‚Äù

Cayman is already home to the high-value Dart family office, headed by billionaire bond investor Ken Dart, who renounced his US citizenship in the nineties and is now the Cayman Islands’ biggest real estate owner.

Two other big attractions of Cayman include the strength of its court system in dealing with trusts disputes, and the power of its funds industry.

Marcus Parker, a director at Genesis Trust & Corporate Services in Cayman, says: “We are seeing lots more contentious work at the moment, where trustees are retiring or being forced to retire, beneficiaries have fallen out, or there are disputes over the investment of trust assets. We are also seeing incumbent trustees who don’t want to be involved in contentious work passing that onto us ‚Äì there’s more limited appetite for that kind of work, but we relish it.‚Äù

Peter Cockhill, CEO and Group General Counsel at trusts, private equity and funds firm JPIntegra Group, says: “Things are moving very much in favour of Cayman. We are seeing an awful lot of private equity investment where there’s involvement by private individuals and wealth managers, giving us access to HNWIs that we wouldn’t necessarily otherwise get. Our funds industry continues to be a great complement to our private wealth industry.‚Äù

With government also working hard to keep the industry one step ahead of the competition, it is little wonder Cayman wealth advisers are feeling bullish. 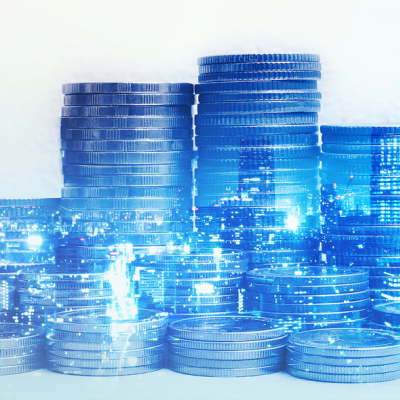 Private equity has had record years but will these continue as the impact of COVID-19 hits? END_OF_DOCUMENT_TOKEN_TO_BE_REPLACED 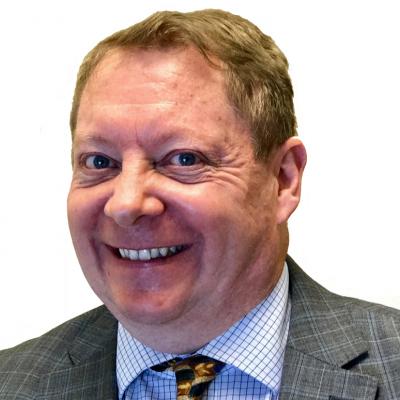