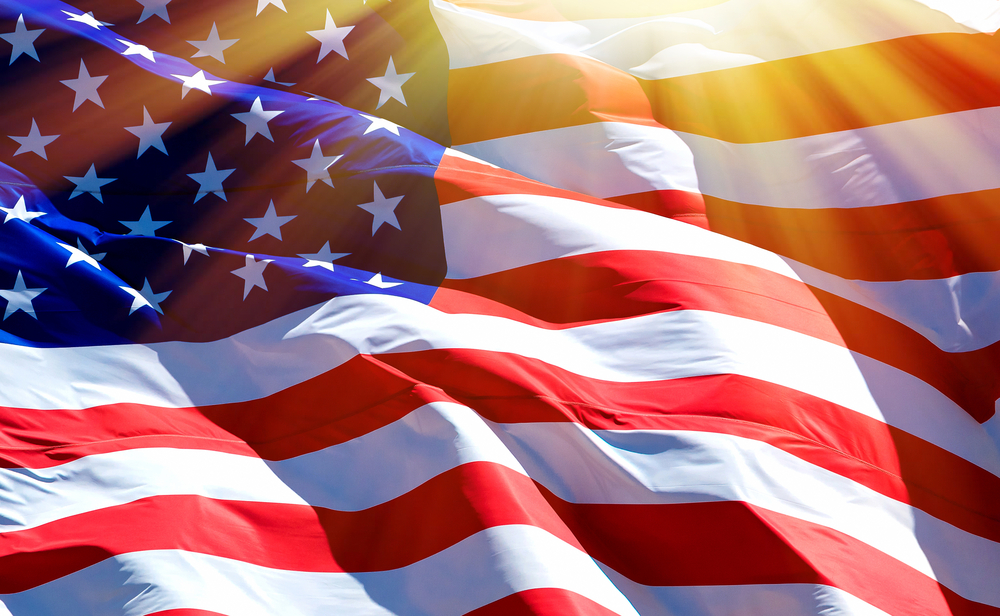 Global wealth amounted to $317trillion in 2018 with the USA remaining at the top of the wealth list with $98trillion of the pie. To find out the latest private client news, April French-Furnell caught up with some key advisers and managers to get their insight on the wealthy in the largest economy in the world.

The traditional ‘family’ looks very different today than it did in the past, and this impacts estate planning. “We are planning for the evolving nature of families‚Äù, said Joshua Rubenstein, partner at Katten Muchin Rosenman and national head of the firm’s Trusts and Estates practice and national chair of the Private Client Services group. “How and whether to include remarriages, same-sex marriages, unmarried couples, adult adoptions and children conceived after the parents’ death.‚Äù Of those, “Adult adoptions and posthumously conceived children are the two hot buttons people are wrestling with as families evolve‚Äù, according to Rubenstein.

Twist in the tail

“Most people recognise that some of their descendants will divorce and remarry, and some of them will have children without marrying at all. People have wrapped their heads around that. They’ve even, I think, wrapped their head around same-sex marriage. But they haven’t yet wrapped their head around the fact that their descendants might adopt their partners instead of marrying them, causing the partner to get the benefits intended for direct descendants as opposed to for spouses. And they haven’t quite wrapped their head around the possibility that after, say, their son dies, their former daughter-in-law could continue to give birth to more children of which their late son was the biological father’s years after his death.‚Äù On top of that, “as people are living longer than ever, they are facing the possibility of protracted periods of diminishing capacity, so there is a lot of planning being done to future proof modern lives,‚Äù said Rubenstein.

Robert Paul, partner and Executive Director at London & Capital, who provides wealth and investment advice to US-connected private client families and trusts agrees with the need for advice to adapt. “HNW families are becoming more educated with regards to their personal finances and expect a higher quality of service. This combined with access to online resources means homogenous offerings lose their value in the clients’ mind‚Äù. This has triggered a considerable change in the delivery of advice and reporting. “The days of the annual meeting and quarterly paper statements are in the past. Much more regular contact is needed to keep up with the lives of clients together with investment reporting and updates on an App‚Äù, explained Paul.

Although Robo advisors are a mass market investment tool, there has been an uptick in the affluent and HNW segments. The USA market has seen the rise of the ‘hybrid model’ which is a mixture of human and robo, that according to Accenture research will be the preferred method going forward. There are as close to 100 Robo-Advisors in 15 countries as of today, and the future of the market is expected to reach between $2.2 trillion and $3.7trillion in assets to be managed with the support of Robo-Advisory services in 2020, according to Deloitte in a 2016 report. Incredibly this figure is predicted to rise to over $16 trillion assets under management by 2025, roughly three-times the amount of assets managed by BlackRock, the world’s biggest asset manager to date. Moving forward, every wealth manager will need to ensure a succession plan for assets that considers the next gen’ who may be using robo-advice and comparing it with traditional, UHNW wealth management services. A warning for Europe of what is to come from the USA.

An ongoing challenge for the global industry has always been how to keep hold of the changing generations within client families. With $3.4trillion of wealth to be transferred over the next two decades, client relationships will undergo change. The question has always been, “Will they keep the same advisors their families have used for years or will they select their own?‚Äù, says Jason Masimore, a London based lawyer at US law firm Kobre & Kim. “It’s both an opportunity for new players and a concern for the more established. There’s no doubt that millennial marketing and innovative product development is the way forward in the USA and beyond‚Äù.

The shiny new Grange Tower Hill was the venue for the last Women in Wealth Supper Club, a group for senior women with twenty years in private wealth management and advisory which meets four times a year to discuss business issues and hear a business talk over supper.

END_OF_DOCUMENT_TOKEN_TO_BE_REPLACED 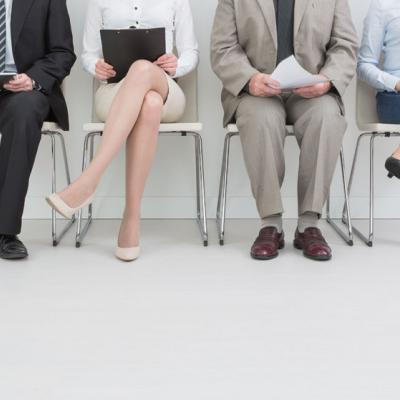 The war for talent

As the wealth industry has matured, so has its understanding of client succession. But the industry is also rising to a new challenge, upskilling their employees to be future leaders. END_OF_DOCUMENT_TOKEN_TO_BE_REPLACED