Top names from the business community, including Ken Costa, Huw Jenkins and Steve Ingham, came together on Monday 30 September in support of the Tick Tock Club and its launch of a new ¬£10 million appeal for Great Ormond Street Hospital Children’s Charity.

Launched at Bridgewater House by charity supporter Gabby Logan, the Tick Tock Club (named after the clock swallowed by the crocodile in JM Barrie’s Peter Pan) aims to raise the money by asking individuals, trusts, foundations and companies to come together as a team of supporters, pledging ¬£25,000 a year over three years, creating a much needed new Surgery Centre by 2017.

Ken Costa and Huw Jenkins – chairs of the two previous Tick Tock Club appeals which each raised ¬£10 million for a Heart and Lung Centre and for a Children’s Kidney Centre ‚Äì were on hand to encourage potential donors to dig deep. They were joined by Andrew White and Steve Jacobs who are taking on the Club’s latest challenge. Among the guests were twins Zainab and Jannat Rahman, who were born conjoined, and successfully separated at GOSH in 2003.

While Great Ormond Street Hospital (GOSH) has a world class team of surgeons, and carries out operations which often cannot be done elsewhere, some of the hospital’s facilities urgently need upgrading. The new Surgery Centre, due to open in 2017, will provide new integrated theatres, allowing for an increase in laparoscopy, anaesthetic rooms and wards, ensuring that all children requiring surgery are cared for in state of the art facilities that match the skills of the hospital’s expert medical teams. One in three of the inpatients at GOSH has surgery at some point in their stay, and this is expected to increase.

Membership of the Tick Tock Club brings a unique insight into the cutting edge work of GOSH, with the chance to meet other members and key paediatric specialists and researchers on hospital tours and at charity gatherings, and regular updates on how members’ support is having an impact on the lives of the hospital’s patients, families and staff.

Stuart Lancaster said: “The charity desperately needs to raise funds to make the hospital’s new Surgery Centre a reality, so that all patients can benefit from the state of the art facilities they deserve.

“The Tick Tock Club has an impressive legacy and has already raised ¬£20 million towards the redevelopment of GOSH. Thanks to the generosity of members, the new world class Heart & Lung Centre and Children’s Kidney Centre are now open.

“By joining the new appeal, you can help make a real and lasting difference to the lives of children and families from across the UK.‚Äù 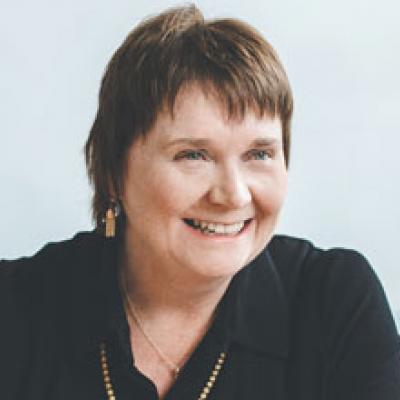 Odell Milne, head of agricultural and estate team at Brodies, also says that despite uncertainty caused by the Brexit vote, for Scottish businesses it has been 'business as usual'. END_OF_DOCUMENT_TOKEN_TO_BE_REPLACED