Business at the Cannes film festival report by Valerie Austin

“In the 80’s so much money was being thrown into films, it was like the height of the dot.com madness‚Äîmoney was everywhere.
The parties, the promotions were out of this world. The celebrities all around and mixing in with the crowds. You could sit in a restaurant and on surrounding tables see Hollywood legends. It was fun and the two weeks of parties went from breakfast to breakfast with no breaks.

A bit of Film Festival History you may not know

When the Cannes film festival was started Evelyn Waugh called it “The one vital art of the century”.

As early as 1932 the first film festival was in Venice started by Mussolini to help the ailing tourist industry. French films were not winning and yet were very good so an alternative festival was needed to showcase French films and the French Riviera was decided upon.

It should have been in September 1939 with Mae West and Norma Shearer attending. however, they boarded the liner Normandie in New York and arrived at the Cote d’Azur just as Britain and France declared war on Germany. They immediately returned. So the first festival was launched at the Cannes Casino in September 1946. The Americans were noticeable in their absence. There was no festival in 1948 because the Americans said they had nothing suitable to screen.

My reason to visit Cannes: to launch a book into film
I was commissioned to co-write a book on the life of one of the people who had involvement with a recent murder of four young people shot and thrown overboard off the coast of Miami.
I had just come back from investigating one of the trails of one of the murderers and thought it would make a perfect feature film. The part of the cold blooded killer would be a part to ‘die’ for. Someone like Robert De Nero or Al Pachino. Mickey Rourke would be certainly believable.

Consequently soon after, my book commission developed into a film project. I knew from a past life spent in Hollywood, how difficult it was to get a film off the ground but believed I could and it’s best showcase chance would be at Cannes.

The dailies (info/news sheets) which keep everyone informed in Cannes about deals were pretty bleak at the beginning of the festival. Even films with famous names weren’t getting buyers but near the end there were some sales being made. Although deals on the ground are generally rare – most people go to the film festivals for contacts and they make the deals later after they return.

There was a noticeable difference this year. In past years there have been many hangers on and people with very speculative projects. In these harder times these people were missing which meant there was more time to talk properly. One of my friends did very well with low budget films even though there was less money about. For the first time it was said that having a major star was not going to guarantee finance. This was noticed by a Georges Clooney’s film not being picked up until the end of the festival. It means it would be a good time to go shopping for A lister celeb’s.

Although nothing concrete has come out of Cannes yet, speaking to new contacts and saying “I was there” has opened doors and given me knowledge that is invaluable.

Plus the parties were fun: breakfast in ball gowns and schlepping from one party with VIP secret entry words to another. Being woo’d by the jet set who drop in to join the fun, seeing super yachts and Ferrari’s lined up. It almost makes you believe there isn’t a recession on. 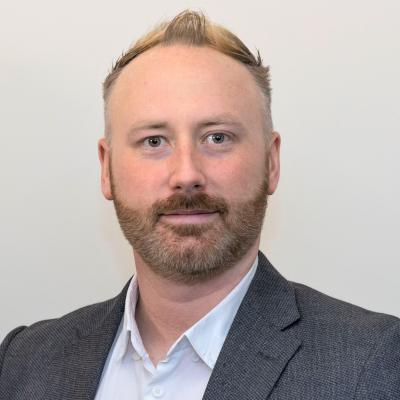 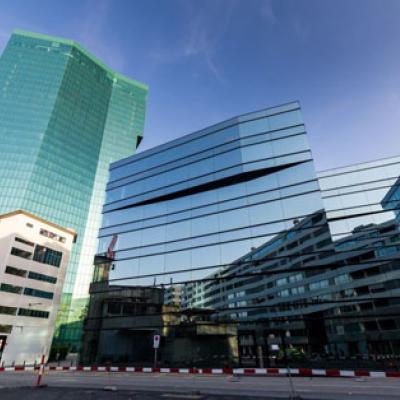 Although Geneva is still the leader, the level of sophistication of services in Zurich has improved and thus reduced the gap between the two centres. END_OF_DOCUMENT_TOKEN_TO_BE_REPLACED