Richard Hughes has been appointed as CEO of Brooks Macdonald International, one of the largest independent investment manager and wealth management companies in the Channel Islands, subject to regulatory approval.

His appointment follows the announcement earlier today (17 May) that current CEO of the International business Andrew Shepherd, who has been in the role since April 2019, is due to return to London to assume the role of Group CEO with effect from 1 July (subject to regulatory approval).

Andrew will succeed Caroline Connellan who, after four years as CEO, is to leave the Group in order to become CEO of Personal Wealth at Standard Life Aberdeen plc.

Richard was appointed Deputy CEO of International in April 2019 having joined in 2013 as Head of Business Development and has played an instrumental role in transforming and growing the International business, including its acquisition of Lloyds’ international wealth management and funds business in 2020. Richard has 20 years’ experience in financial services, with the past 12 years in senior roles within the wealth management sector in Jersey, Guernsey and London.

Based in Jersey, Richard sits on the committee of the newly formed Channel Islands Wealth Management Association (CIWMA), and he is also Chairman of Cancer Research UK Jersey.

“I am delighted to be appointed Group CEO of Brooks Macdonald, the firm which has been my home for almost 20 years. Under Caroline’s leadership, the business has gone from strength to strength and I am excited to take the firm forward on the next stage of its growth journey.

“At the same time, I know that in Richard I am handing the International business over to very capable hands and have every confidence in his ability to continue to build on the fantastic momentum to date.”

“I am proud to take on the role of CEO International, leading our business in the Channel Islands. We have a great team in place and significant opportunities for growth both locally and in the international market. I am grateful for Andrew’s support over recent years and look forward to continuing to work closely as he takes up his new role.” 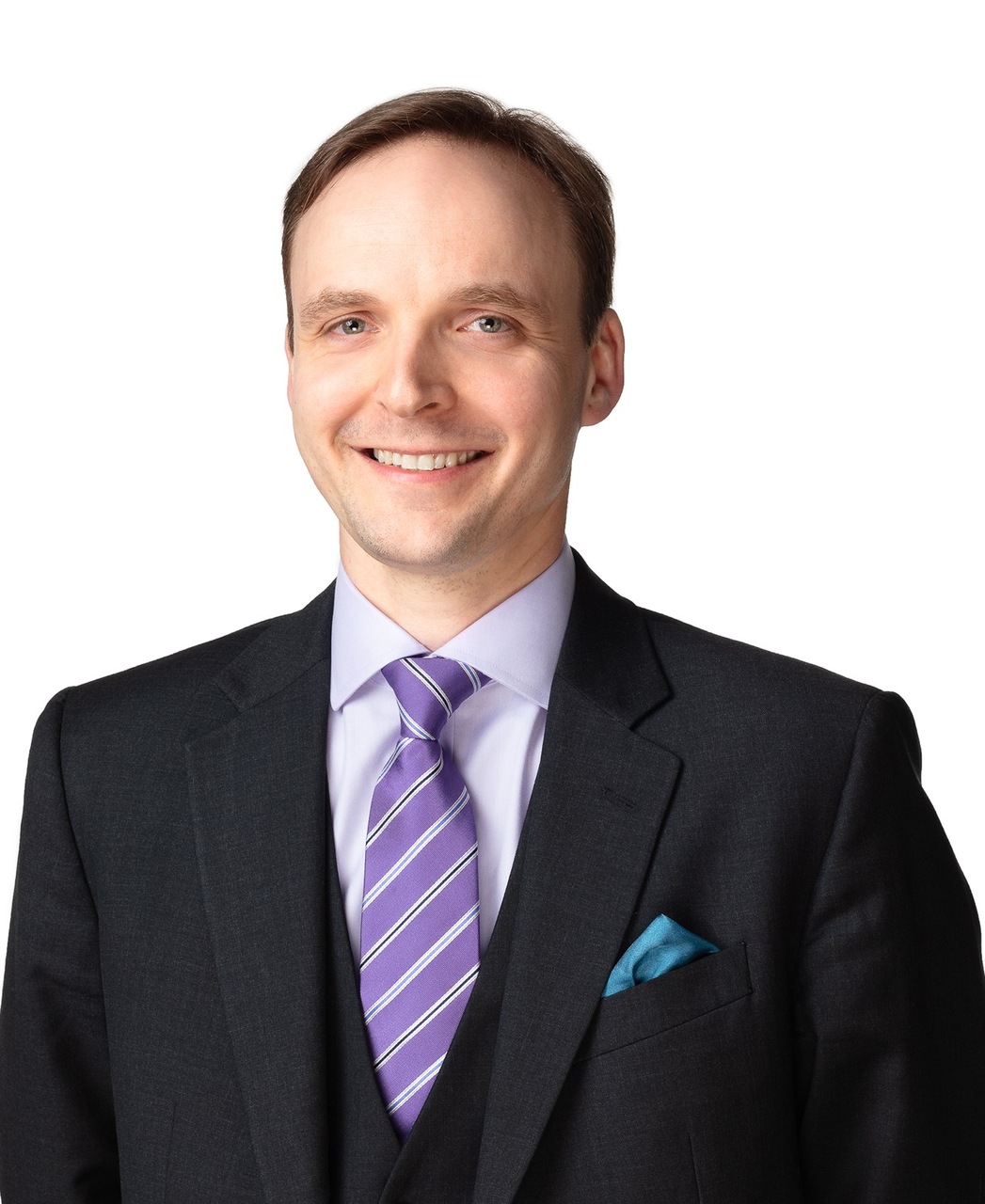 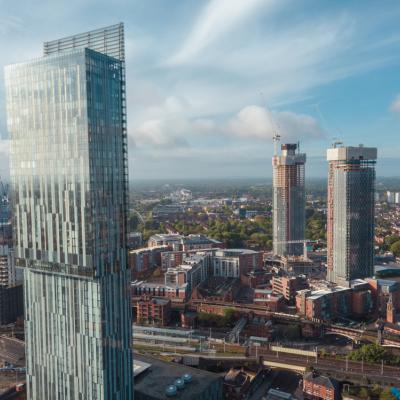 Wealth managers are hiring again in the UK regions. For some, a presence in the regions has long been a key strategy, for others they are rebuilding a past footprint having retrenched back to London. END_OF_DOCUMENT_TOKEN_TO_BE_REPLACED