Globally, the majority of married women defer to their husbands for long-term financial decisions despite striving for equality in other areas of their lives, according to UBS Investor Watch, a recurring global study of High Net Worth Individuals released to mark International Women’s Day 2019. 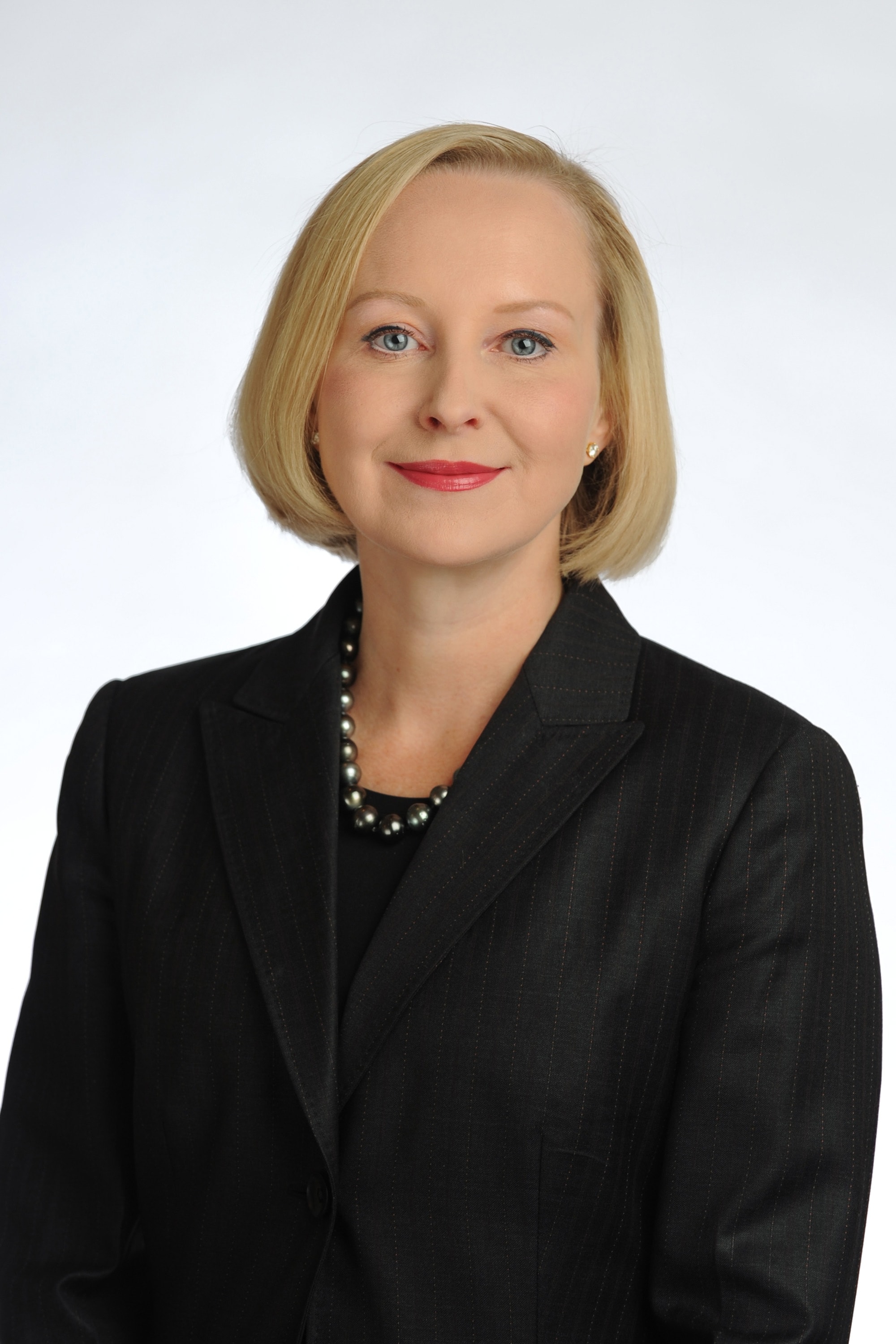 “When the majority of British women defer to men on important financial decisions, we need to ask why,” said Eva Lindholm, Head of UBS Wealth Management UK and Jersey. “This dynamic could go on for generations to come, unless both men and women make a commitment to engage in financial decisions together.”

On a global level, women tend to focus on short-term finances, with 85 per cent of married women either taking the lead or sharing responsibility for managing day-to-day expenses. However, fewer than a quarter of married women lead long-term financial planning, such as investments and insurance.

The reasons why British women defer to their spouses are wide ranging, according to UBS. Almost three quarters think that a high level of knowledge is needed in order to make good investment decisions. However, only 48 per cent believe that they have that required knowledge. Furthermore, nearly 9 in 10 of women in the UK feel that their spouses know more about investing than they do, while over half say their spouses discouraged them from being more involved in the family finances.

Two thirds of married women in the UK feel confident that if something were to happen to their spouses and they were forced to manage all finances alone, they have the knowledge required to do so. However, women who have actually experienced the tragic loss of a spouse paint a different picture: Almost half of widowed or divorced British women said they were not prepared financially for life after this moment.

Those left suddenly single were not always happy with what they discovered once they were left to handle their finances alone. Half of British widows or divorcees said they found spending that their spouses had hidden from them. On a positive note, 46 per cent were lucky enough to find that they had more assets than they expected.

From these experiences, 81 per cent of widows and divorcees advocate for married British women to take a more active role in understanding family finances. Furthermore, 80 per cent advise that women insist on full transparency of accounts in order to lessen the prospect of financial surprises down the line. 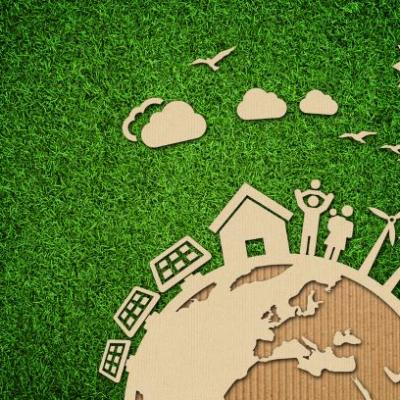 ESG sustainability and The Greta effect