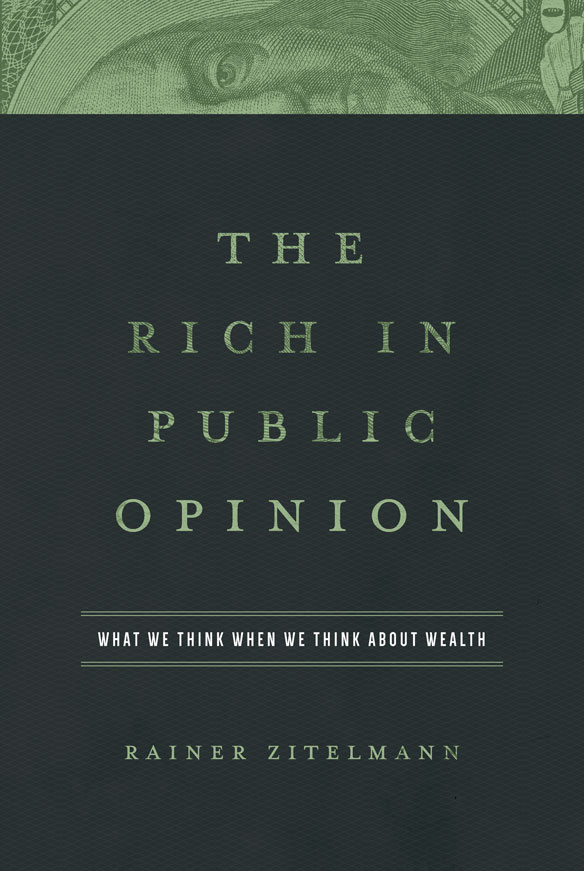 The Rich in Public Opinion reveals new data commissioned by the polling firm Ipsos MORI and from the Allensbach Institute which conducted identical surveys in the United Kingdom, France, Germany and the United States on attitudes toward the rich.

The interviewees were given a list of various minorities: Muslims, immigrants, Jews, blacks, homosexuals, disabled people, people receiving welfare benefits, unemployed people ‚Äî and people who are rich. Women and Christians were also listed. Which of these groups, the respondents were asked, do you need to be careful not to criticise in public? Respondents in all of the four countries felt that publicly criticising people who are rich was the least problematic.

Zitelmann also measures social envy and how envy effects attitudes toward the rich. France ranks as the country with the highest social envy followed by Germany while social envy in the United Kingdom and the United States is markedly lower. Another key finding of Zitelmann’s work is that younger Americans are much more skeptical of the rich than are older Americans, whereas in European countries, the opposite is true.

The Rich in Public Opinion also looks at the portrayal of the rich in media and film. Unsurprisingly, there are not many real-world contexts in which the rich and the superrich are the subject of positive reporting. In film, the story is just as grim. In a sample of representative hit films from the past 30 years, rich characters were overwhelmingly depicted as driven by their desire to satisfy their greed. But, worse, they were also depicted as cheating others and using their wealth to exert and manipulate power and influence. Some films also showed how rich people can redeem themselves and regain their humanity but only by shedding the negative traits that are so often presented as being synonymous with wealth. 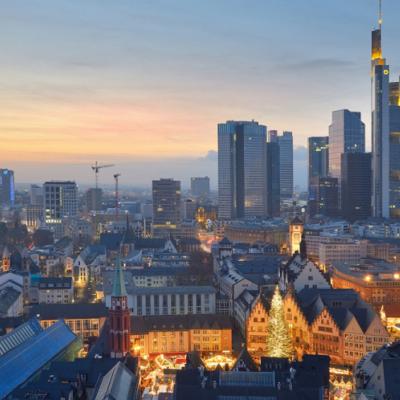 Citywealth decided to test the temperature as the dust settles on the Brexit referendum to see if Germany will benefit long term. END_OF_DOCUMENT_TOKEN_TO_BE_REPLACED 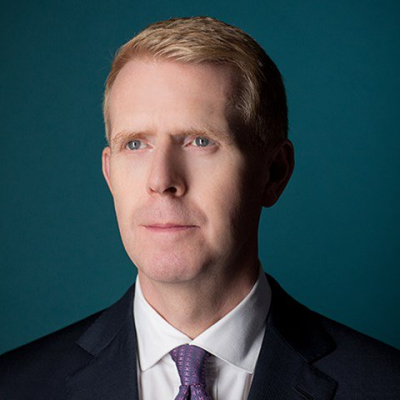 Macfarlanes is pleased to announce that Ian Cooke will be joining the firm as a partner in the private client property group. END_OF_DOCUMENT_TOKEN_TO_BE_REPLACED