From the 6th April 2011 all divorcing and separating couples will be forced to consider mediation to settle a dispute before being allowed to go to court. This shake-up of the family court procedural rules should, according to family law firm Boodle Hatfield, save divorcing couples time and money. The new regulations being introduced by the Government hope to reduce the number of divorces which are dealt with by the Courts on the basis that issues are often best resolved via discussion and agreement.

Anne Kay, an Associate in the Family team at Boodle Hatfield said: “The courts and the Government have been promoting mediation for a number of years but the move may still come as a surprise to many divorcing couples. The rules will make it obligatory for divorcing couples to consider mediation by attending a Mediation Information and Assessment Meeting, but despite this it won’t be compulsory to undertake mediation. The new rules won’t apply if there has been domestic violence within the last twelve months or if there are child protection issues.”

Anne adds: “Some cases are very suited to the mediation process and those couples are likely to find it easier, faster and less expensive than involving the courts.”

Face-to-face meetings with both parties with the mediator present are the norm, unless relations are particularly acrimonious. Meetings generally take place on neutral ground, usually in the mediator’s office. “Many people don’t want to be in the same room as their spouse when they separate and when tensions are often running high” says Anne. “At the beginning of the mediation the mediator will speak with each person alone to check they are willing to participate. If one person feels uncomfortable with a face-to-face meeting it is possible to have a ‘shuttle mediation’, where the parties sit in separate rooms and the mediator moves between the two.”

The mediator usually prepares an agenda to be agreed between the couple in advance to narrow the issues. The mediator may also ask for copies of any relevant documents to assist him/her. If the dispute concerns children the mediator may ask whether it is appropriate to consult the children directly to find out their wishes and feelings, although the children must consent to this first. Anne adds: “Mediation can take place as often as the parties like and for as long as the parties are willing. If either party feels at any stage that the process is not working, either has the option to apply to Court.” A vital aspect of mediation is that all discussions are confidential.
Neither partner is allowed to use the content of the sessions as evidence in legal proceedings if the mediation fails and the matter goes to Court.

Once the mediation is completed the divorce will need to be ‘rubber stamped’ by the courts. Anne explains: “If the parties have been successful in reaching an agreement through mediation, there will be no need for any court attendance and the divorce can be finalised through solicitors in a matter of three to four months.” 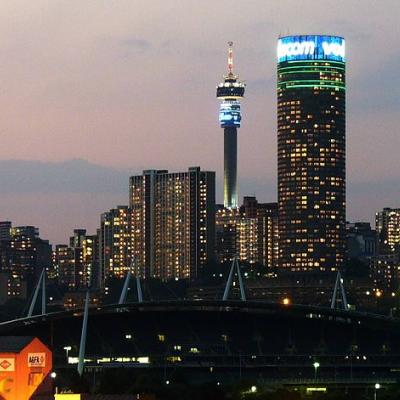 The move follows its recent acquisition of a client bank from Towry Asset Management, with many of the clients involved being based in Southern Africa. END_OF_DOCUMENT_TOKEN_TO_BE_REPLACED

Comments from Investment Managers of the Pictet Thematic Funds

After a tough year for farmers in 2009 due to the fall in crop prices, 2010 appears far more promising for the entire sector. Farm spending was reduced in 2009 owing to lower crop prices and low credit availability, but we expect both to improve in 2010, driving fertilisers, crop protection and f