Auction of eggs reaches over ¬£667,000 for charity

Tom Parker Bowles, Nick Candy and Holly Valance, Richard Caring, James Caan and artists Marc Quinn, Polly Morgan and Nicky Haslam, were amongst a host of celebrities, artists and supporters who turned out in force on Tuesday 20th March for The Fabergé Big Egg Banquet, at The Royal Courts of Justice. The event saw 30 uniquely designed eggs from The Fabergé Big Egg Hunt auctioned, raising over ¬£667,000 for charities Elephant Family and Action for Children.

The eggs, including exquisite pieces from Marc Quinn, Mary Katrantzou and Sir Peter Blake, were auctioned by Henry Wyndham of Sotheby’s. Eggs sold on the night included a Humpty Dumpty egg signed by Prince Charles and the Duchess of Cornwall and designed by The Prince’s Drawing School, for ¬£51,000, ‘stolen’ letter box egg by artist Benjamin Shine, for ¬£42,000, and Marc Quinn’s simply entitled ‘Egg’, for ¬£40,000. Zaha Hadid’s ‘Dichotomy’ fetched ¬£45,000, whilst Jane Morgan’s ‘A Penny For Your Thoughts’ reached ¬£30,000 on the night. The jewel in the crown of the auction was an exclusively designed, 127ct emerald and gold egg pendant ‘Le Collier Plume d’Or’ created by Fabergé, which fetched ¬£70,000.

The 30 eggs sold, are from a collection of over 200 giant eggs exclusively designed by some of the world’s leading artists, architects, jewellers and designers, and hidden in secret locations throughout central London as part of The Fabergé Big Egg Hunt, a magical event challenging the public to take on the world’s biggest Easter egg hunt.

The remaining hand-crafted eggs, which are destined to become highly collectible works of art, are now available to buy in an online auction.

All 210 giant eggs, will be displayed together in Covent Garden over the Easter period, from 3rd – 9th April 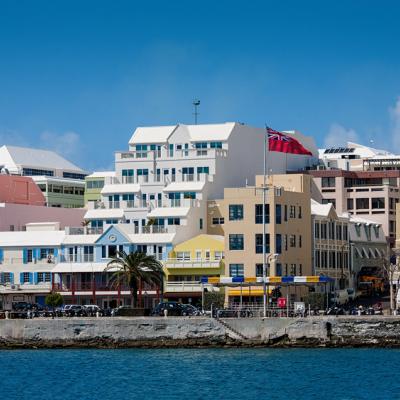 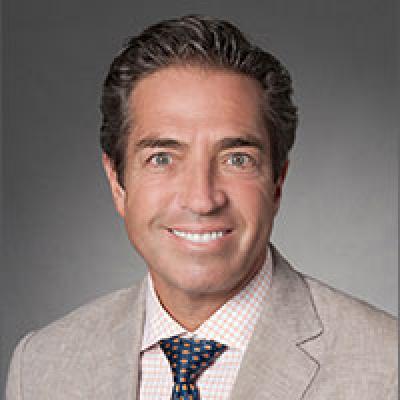 Joshua Rubenstein, national chair of trusts and estates at Katten Muchin Rosenman, also says that it pays to come up with solutions for UHNW clients that are unique to them, instead of trying to shoehorn them into products. END_OF_DOCUMENT_TOKEN_TO_BE_REPLACED