As goes January goes the year

• Expect 2010 to be a volatile year
• Concerns have “surfaced”, but all are explainable
• There remain economic & corporate positives to focus on
• Remain diversified and vigilant in your strategies
• Use weakness to add to favoured positions

“As goes January goes the year”, according to market folklore. If the last six weeks are a leading indicator for the year as a whole, we could be in for a bumpy ride.

At the start of the year, the positive sentiment that swamped markets from last year continued, with many global equity markets claiming fresh highs, whilst corporate bonds and commodities made further headway. However, shortly in to the month, optimism turned to realism and investors began to question whether many asset classes had rallied too hard, too quickly. There have been a number of immediate causes that have spooked investors. Firstly, problems on the periphery of Europe, in particular Greece, have reminded investors that many of the problems created last decade had not simply vanished under the tidal wave of government liquidity. However, because of the association with Europe, Greece will not go bust or default. Nor will Spain, Ireland or Portugal. This scenario will just not be allowed to happen, although predicting politics is inherently difficult. We believe that we are likely to see more European integration and an eventual fall in the peripheries risk premium. The economic situation of these countries might cause problems in the short term, but we believe with the right action they are containable.

The structural government deficits and the financing cliff that has to be scaled are long term problems that have to be addressed. The developed world cannot operate with the same attitude to debt creation that has been witnessed in the last decade. However, whilst we cannot find any reason to currently hold Treasuries or Gilts, we believe that these issues should not be creating such concern in equity markets at present.

Following a consistent trend of stronger than expected global economic data, economists have begun to question whether the loose monetary policy of central banks and governments’ stimulus deluge would be retracted earlier than had been anticipated. This was particularly the case with the booming Chinese economy, where unnerved government officials tried to rein in their over-enthusiastic banks. In our opinion, China is merely trying to cool its economy rather than spark another “big leap backwards”.

We think that the latest sell-off is a painful correction, which is likely to give way to a recovery in equity markets in the months ahead. The corporate reporting season has begun with a bang, with most companies easily exceeding erroneous expectations. Notably, the response from investors was to sell off shares, suggesting that the positive earnings were already priced in. Importantly revenues are coming in ahead of expectations. Whilst we are concerned over lofty predictions for 2011, we should be pleased with the profits growth seen in Q4 ’09 and 2010 should be ok. We are recommending that you use any pronounced weakness in individual shares to add to favoured long term investments.

Let us not forget as well that the nascent global economic recovery has become entrenched. The world is growing again and business confidence is improving. Even in the UK.

Therefore, it seems that the correction that we are seeing is probably merely a reflection that markets got ahead of themselves early this year and some of the momentum is now subsiding, rather than being anything more macabre. However, in uncertain times it pays to be “on your guard” against any possibilities. Since the start of the year we have met with over half of our Buy list managers, working hard to find a general picture and formulate our views for the year. Notably, speaking to some of our contacts in Asia, they are just not seeing the panic that they were a year ago. Whilst the falls look bad, we should remember quite how hard and fast the markets rallied last year.

This is a good time to be diversified, have defensive stances in equities, conviction in things you like (high yield, long/short strategies) and be taking risk on when the markets are nervous. We have gradually been urging a little bit of additional risk taking in the last couple of days, as it has been rewarding in the last couple of quarters to buy more risk when others are fearful. Even if this stance is wrong initially, we still believe we can make headway in H1, although we will have to be really flexible and change tack quickly if we are wrong. Reassuringly, we can still find certain asset classes and individual investments that are attractively priced. However, we expect to have to be very proactive in our strategy to reflect the constantly changing economic and market environment. 2010 is shaping up to be a tiring and testing year.

We hold many investments that have produced decent returns, including property, high yield, absolute return funds, index-linked bonds, RMBS and Japanese equities. Though equity markets might well struggle to regain the highs set early this year and could be very volatile in a wide trading range. 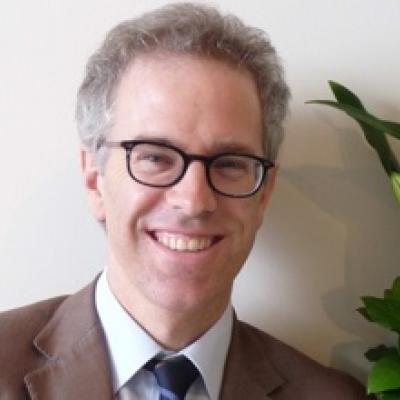 Sebastian Kuhn, European ceramics and glass department expert at Bonhams, says that there is usually greater interest among collectors in the area that the pottery was made. END_OF_DOCUMENT_TOKEN_TO_BE_REPLACED 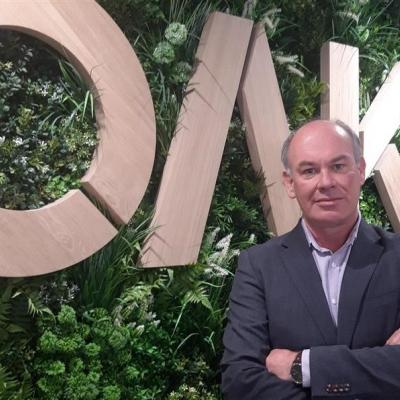 Chris Sharman, with over 25 years' experience in the fiduciary sector, has been appointed as a Private Wealth Director at Oak Trust Guernsey Limited (OTGL), part of Oak Group, the private client, corporate services and fund administration business. END_OF_DOCUMENT_TOKEN_TO_BE_REPLACED