Coming back from her trip to the US, Citywealth’s Editor and CEO Karen Jones gives an overview of the current art landscape in New York.

One of the art capitals of the world saw Frieze New York open at The Shed with a curated selection of pioneering and up-and-coming artists, presented by over 65 of the most important galleries from around the world. Deutsche Bank, who sponsored the event, were working with East London gallerist David Hoyland of Seventeen Art Gallery showcasing Erin O’Keefe “who paints simple geometric shapes in rich colours, accentuated by precise lighting and shadows. Paint is roughly applied and her hand is legible in textured brush marks.”

The Shed is a cultural center in Hudson Yards, Manhattan, New York City. Opened on April 5, 2019, the Shed commissions, produces, and presents a wide range of activities in performing arts, visual arts, and pop culture. A spectacular venue it never the less seemed a smaller art show than previous years. Galleries included the Tina Kim Gallery with artist Pacita Abad ‘How Mali lost her accent’. Born in the Philippines in 1946, Pacita Abad studied painting at the Corcoran School of Art in Washington DC and the Arts Student League in New York.

Matthew Marks Gallery were featuring Katharina Fritsch and Totenkopf (Skull) in porcelain and paint. Fritsch is a German sculptor. She lives and works in Düsseldorf, Germany.

Sean Kelly Gallery had Frank Thiel photography with Hudson Yards #02 New York 2014 slightly reminiscent of our recent London Marble Arch mound which looked nothing from the outside but contained spectacular scaffolding inside to support the grassy structure and an art exhibition that reflected this from British sculptor, Anthony James, with his Lightfield art exhibition which saw light sculptures in three rooms within the Mound. Frank Thiel was born in Kleinmachnow near Berlin, Germany in 1966. He moved to West Berlin, Germany in 1985 and attended a training college for photography there from 1987-1989. Thiel is widely renown for photographing architectural spaces. La Prairie the face cream people had a stand to show their products in collaboration with artist Carla Chan called Space Beyond producing 365 abstract animations from major cities. Carla Chan obtained her Bachelor of Arts Degree from the School of Creative Media, City University of Hong Kong. She works with a variety of media including video, installation, photography and interactive media.

With a dark theme to the entire Frieze art show, it perhaps reflected the Covid mood but contrasted starkly to the Whitney Biennial which played with video and thoughtful but lighter work. The Whitney Biennial 2022 ‘Titled Quiet as It’s Kept,’ featured an intergenerational and interdisciplinary group of sixty-three artists and collectives whose works reflect the challenges, complexities, and possibilities of the American experience today. Key artists included Andrew Roberts with Cargo: A certain doom 2020 Tattoo on silicon which showed an arm tattooed with the Amazon logo. He calls it his ‘work which is part of the “we are sorry to notify you that due to the end of the world your package has been delayed” project and exhibition. Another Lisa Alvarado showed Vibratory Cartography. Her paintings are part of musical performances to see how sound affects the body. Alvarado is an American visual artist and harmonium player. Alvarado is known for her free-hanging abstract paintings. Her works operate as stage sets and artworks simultaneously, and engage with abstraction beyond the parameters of western art history.

The Met and Moma were as spectacular as ever. However The Met is masks on please and enforcement is tedious. The Moma is mask free and care free. The other #epicfail on the part of The Met was their special exhibition, the Anthology of fashion. Eager guests expected a burst of Met Gala costumes but instead got fusty historic outfits that veered toward disappointing. 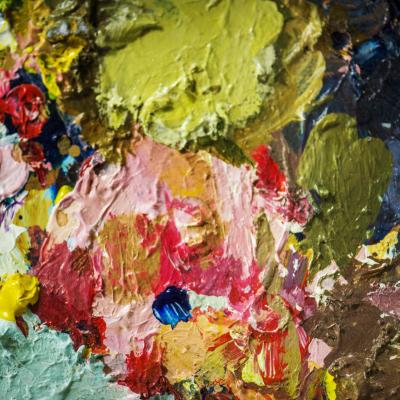 The US Art Market

Citywealth looks at the US art market with a feature article focusing on the evolution of art galleries and styles of art popular among investors, going through the problem of art fraud, with a mention to money laundering, not forgetting about NFTs. END_OF_DOCUMENT_TOKEN_TO_BE_REPLACED 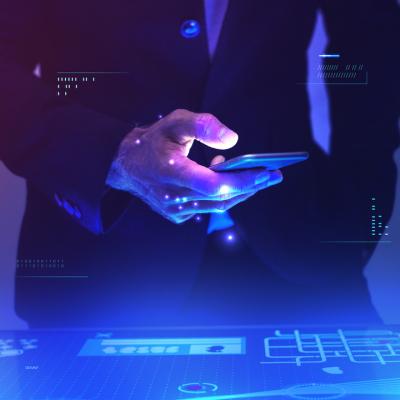 Digital Update: Guernsey and the Isle of Man

With a specific focus on Guernsey and the Isle of Man, talking about the benefits deriving from AI and Automation, ESG and sustainable solutions in the fintech industry as well as the impact of digital loans, Citywealth delivers a roundup of digital trends to advise the fintech market. END_OF_DOCUMENT_TOKEN_TO_BE_REPLACED 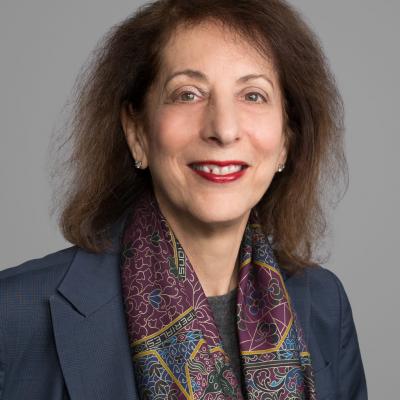 Citywealth speaks to Ronni Davidowitz, partner in the Private Wealth Department of Katten Muchin Rosenman, who represents clients for pre- and post-mortem gift and estate planning, estate and trust administration and estate and trust controversies. END_OF_DOCUMENT_TOKEN_TO_BE_REPLACED