Aquaverde is a Swiss Non-profit Association which was founded in Geneva, Switzerland, in 2002.

The goal of Aquaverde is safeguard water resources in the Amazon region. This biodiversity treasure is a center piece of the world’s climatic regulation which transforms most of the carbonic gas into oxygen.

The Amazon river and its hundreds of affluents, make up for one fourth of the planet’s fresh water and play a crucial role on the rain cycle through the evapo-transpiration of trees.

The Association supports projects which combine reforestation with a durable development economy for local populations thus proposing an economic alternative to deforestation.

The general objective of the Association is to induce and promote new visions of north-south cooperation in development and international relations.

A former delegate of the International Committe of the Red Cross, Thomas spent over ten years running field operations in countries at war around the world. Today in Switzerland, he runs a selective design company and works as a consultant for United Nations, international and local institutions, as well as for the International Red Cross and Red Crescent Movement.
He is one of the three founding members of Aquaverde.

Film maker, reporter, and owner of video production company, Giorgio is a strong supporter of the Amazon Forest, from where he has brought back images which led him to produce in 2005 the documentary AMASOJA, on the ongoing deforestation due to soja farming.He is one of the three founding members of Aquaverde.

Photographer and owner of a video production company, Pascal is one of the three founding members of Aquaverde.

Jessica has travelled as ambassdor for Christian Dior during many years. She made relationships alll over the world. In contact with various cultures, she could perfect her sense of ethetisme and harmony.

Today owner of a real estate compagny, she puts her experience, her negociating competences, and her network at the service of Aquaverde.

Fran√ßoise has devoted her life to natural medicine. She is a Naturopath, a renowned nutritionist and sophrologist and a writer. She is in charge of fund raising and public relations, and she upholds the philosophy of the association.

Tony is responsible for business development, association governance and transparency, as well as fund raising.He has led international corporations during 34 years in sales, marketing and management worldwide, including the UK, Germany, Switzerland, South Africa, the Middle East, Brazil and the former Soviet Union.

Originally from Rwanda, a nurse and former medical delegate of the International Committe of the Red Cross, Luisa has run humanitarian medical and surgical operations across the world.
Today living in Switzerland, she is specialised in the treatment of wounds and is a Reiki Master.

Bey
Chief of the Kayapo tribe of Bau

In December 2003, Bey brought the negociations for the final demarcation of the Kayapo indigenous land of Bau to an agreement with settlers and foresters, in the state of Para, Brazil. Thanks to his wisdom, a war between the Kayapos and the loggers was averted, and a territory of 1’800’000 hectares, the largest natural mahogany forest in the world, containing thousands of water springs, was saved from deforestation.

Almir fights for the saveguard of traditional knowledge and the natural environment of the Surui People. He is a widely respected leader in organizations for the defense of indigenous peoples. It is from his initiative that Aquaverde was contacted in early 2005 to support the reforestation project of the Surui people.

Agn√®s supports the association since a TV benefit.

A Geneva citizen who emigrated to south America more than 25 years ago, Jean-Pierre has become a mythical figure of the Amazon forest. A jungle guide, staunch defensor of Amazonia Indians and engaged ecologist, he was adopted in 1986 by the Kayapo tribe of Bau and is often called upon as an intermediary between them and the authorities.

Cédric Yvinec
Ethnologue
Cédric Yvinec is a french ethnologist (thesis at EHESS in Paris) who works with the Surui in the southern Rondonia, Brazil.

Sensitized by the efforts of this people to counter the destruction of their environment, he does a marvelous field job as intermediary for our joint projects. 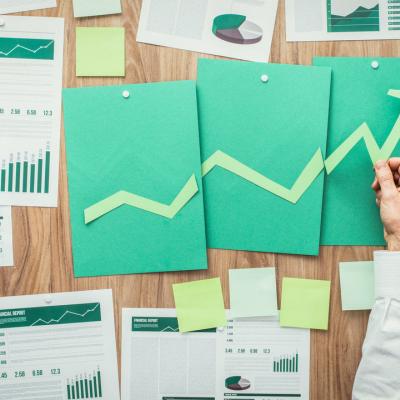 The Chartered Institute for Securities & Investment (CISI) has announced the launch of a new global initiative, allocating £2.5 million of its reserves to the CISI Future Foundation. END_OF_DOCUMENT_TOKEN_TO_BE_REPLACED 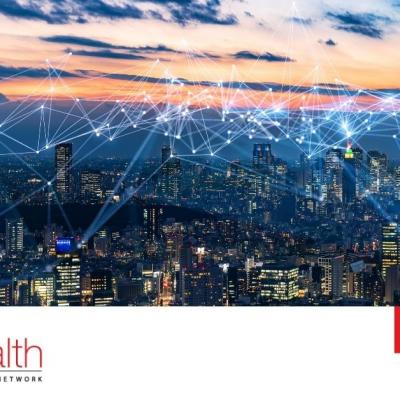 What can you expect at a Citywealth Networking Club?

Networking in business is one of the best resources for career development and professional success; Citywealth runs networking clubs where you can boost your career, whether you are starting your journey or keeping a connection alive. END_OF_DOCUMENT_TOKEN_TO_BE_REPLACED