Advent Software, Inc, a provider of software and services to the investment management industry, has announced its financial results for the second quarter ended June 30, 2008.

“We are delighted to report that Advent had another outstanding quarter that included record revenue, as well as strong operating cash flow, term license contract value and other bookings,” said Stephanie DiMarco, Founder and Chief Executive Officer of Advent. “We are seeing tremendous growth internationally and continued demand in the U.S. We are in the midst of another terrific year and believe we are well positioned for future growth and profitability.”

* TIAA-CREF: Advent was selected by TIAA-CREF, the leading provider of retirement services in the academic, medical and cultural fields, to build an innovative service to address new regulatory challenges faced by 403(b) retirement plan administrators. The service will leverage Advent’s custodial data infrastructure (ACD) to aggregate data from multiple vendors to help prevent non-compliant transactions before they occur and enable plan providers to verify compliance.

Advent has also announced that its Chief Financial Officer, Craig Collins, has left the Company. Mr. Collins will spend more time with family and pursue other opportunities. Mr. Collins has made himself available as required to help in any transition. In the interim, Chief Executive Officer Stephanie DiMarco will be responsible for the operations of Advent’s finance department. Jim Cox, Advent’s Vice President and Corporate Controller, has been named Advent’s Principal Accounting Officer.

Advent Software, Inc. (www.advent.com <http://www.advent.com/>), a global firm, has provided trusted solutions to the world’s leading financial professionals since 1983. Firms in 60 countries use Advent technology and manage investments totaling nearly US $18 trillion. Advent’s quality software, data, services and tools enable financial professionals to improve service and communication to their clients, allowing them to grow their business while controlling costs. Advent is the only financial services software company to be awarded the Service Capability and Performance certification for being a world-class support organization. For more information, click here <http://www.advent.com/about/resources/demos/pr>. 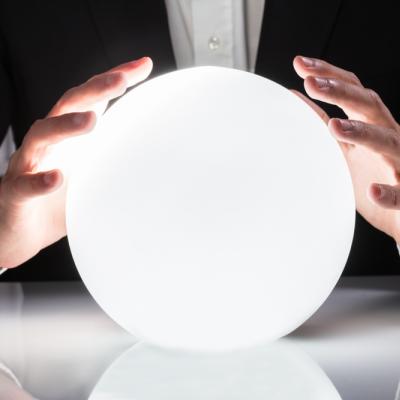 As thoughts turn to Christmas and the New Year ahead, we asked the wealth management industry what their thoughts are for 2019. END_OF_DOCUMENT_TOKEN_TO_BE_REPLACED 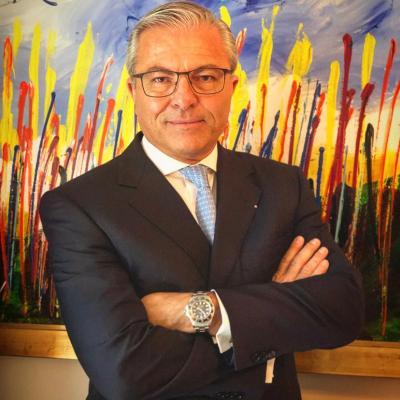 The Board of Directors of CMB has appointed Mr Francesco Grosoli as Chief Executive Officer of the bank as from 15 May 2019. END_OF_DOCUMENT_TOKEN_TO_BE_REPLACED