Professor Ryszard Piotrowicz of the Department of Law and Criminology at Aberystwyth University has been elected to the Council of Europe’s Group of Experts on Action against Trafficking in Human Beings (GRETA).

Professor Piotrowicz was nominated for the post by the UK Government and his election follows two days of voting in Strasbourg on Monday and Tuesday of this week.

He is one of thirteen candidates from across Europe to have been elected and will serve on the Group four years.

The Group has fifteen members and is responsible for monitoring compliance with the Council of Europe Anti-Trafficking Convention. Thirty-seven European countries have signed up to the convention, including the UK.

They will be monitored for compliance with international laws aimed at combating human trafficking by assessing the effectiveness of national anti-trafficking laws and holding consultations and discussions with major stakeholders, including governments, police, non-governmental organisations and individuals who have themselves been trafficked.

The Group will report annually on the level of compliance with the Convention and can make proposals for action to be taken.

Speaking after his election, Professor Piotrowicz said: “I am very pleased to have been nominated by the UK government and elected to GRETA.‚Äù 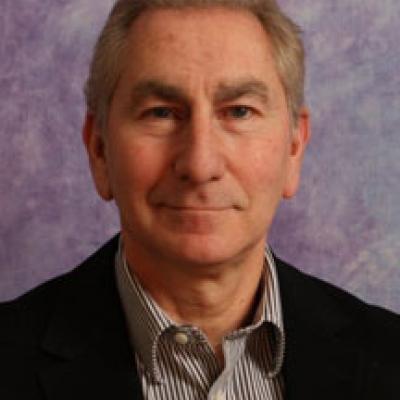 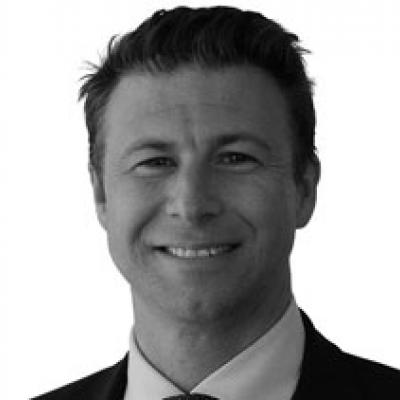 Marketing rights are being segmented as separate investments

Ashley Hurst, partner at Osborne Clarke specialising in media and internet disputes, says sports stars have to rely on a complex combination of privacy, intellectual property, and data protection rights to protect their IP. END_OF_DOCUMENT_TOKEN_TO_BE_REPLACED