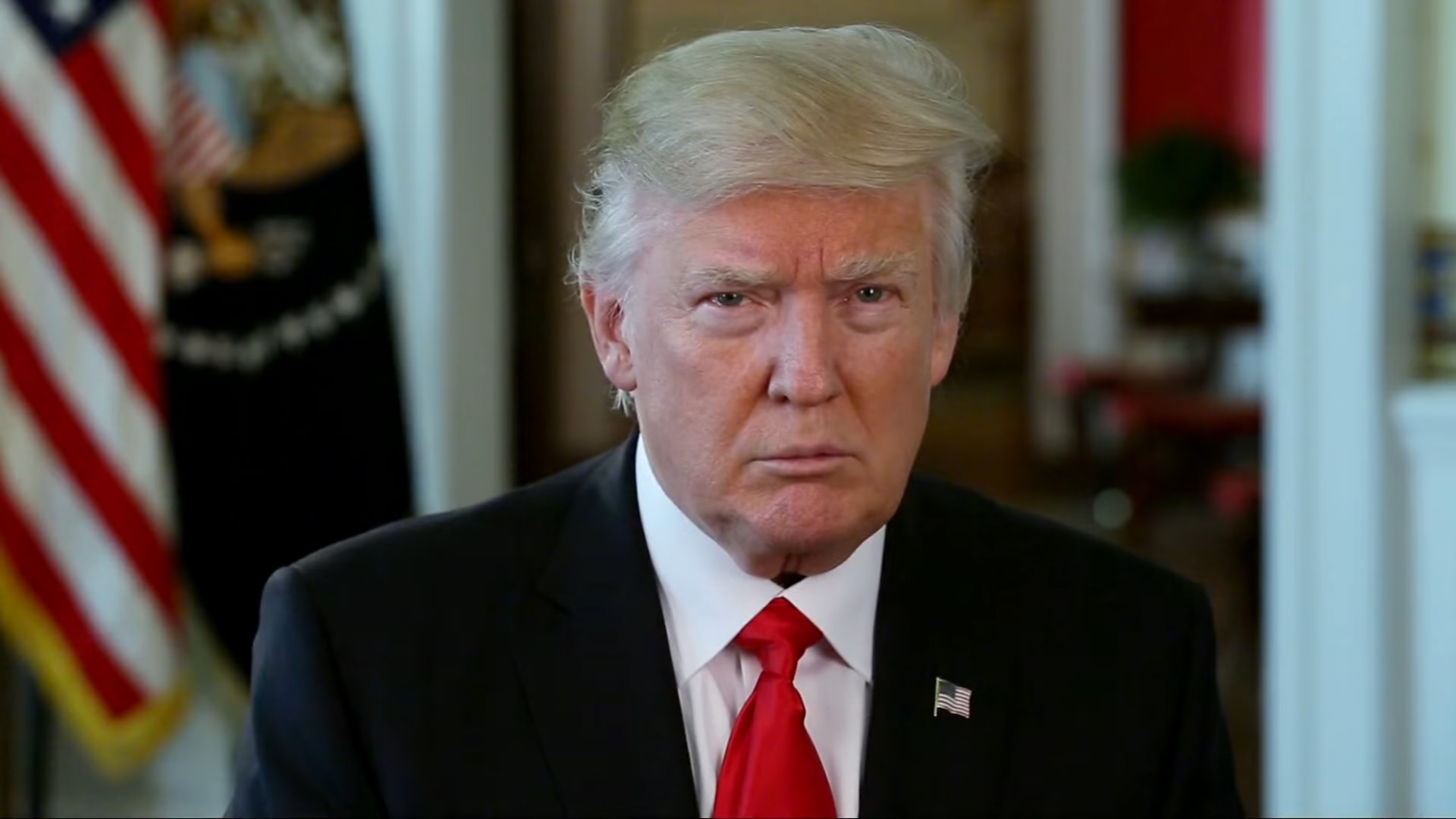 When Donald Trump took office on 20 January 2017, he resolved to tackle every aspect of US politics head-on. Trump started by promising to peel back the controversial Obamacare, and went on announcing reshuffles on Twitter including everything from abortion rights to military expenditure. During the past few weeks, he shifted his focus on international politics with missile strikes in Syria, strengthening US ties with Chinese president Xi Jinping and muscular rhetoric against North Korea’s nuclear program. And let us not forget the Mexico wall‚Ä¶

Despite making negative broadsheet headlines, some of Trump’s economic policies are sure to boost the US economy. For example, he pledged to give the Mexican wall development work to an American construction company. Although this project may prove a massive strain on public finances, it will certainly profit the private businesses involved. Estimates for the wall range from $8 billion to $40 billion according to an article published by Bloomberg: Trump’s Mexico Wall. Gero Jung, chief economist of Mirabaud, believes that estimates for such a project are more likely in the range of US$ 25-30 billion.

However, not everyone thinks this project will go ahead. A private wealth lawyer based in one of the US states that shares its border with Mexico, doesn’t believe Trump will build a wall at all and will limit the project to enhancing some security features. “If he did build a wall, it would not be productive for American business,‚Äù the US lawyer said. And as to the cost, “it will be more than Congress would approve or be comfortable with.‚Äù

Some other policies put forward by Trump seem to be more welcome by the financial industry. Gero Jung says: “The most important change is the lowering of corporation tax for businesses, as the US, according to the OECD, currently implements one of the highest rates among peer countries. Also, policies to reduce regulation for the financial system are positive for banks in the short-term for margins and earnings.‚Äù

His view is shared by Brooks Macdonald’s director of investment committee Edward Park. “The major changes will centre on tax reform,‚Äù he says. “By cutting corporation tax, the new government wants to incentivise businesses to increase investment to expand their operations. Trump is also expected to enact various other policies intended to support US economic growth, such as investing in infrastructure.‚Äù

Since Trump took the office, he made no secret of his preference for protectionist policies and his rhetoric seems to resonate with the financial industry. According to Park, by encouraging businesses to repatriate their activities to the US, the domestic labour market can be strengthened, even though unemployment is already low and minimum wage levels could improve. “Policies to reverse globalisation with protectionism, could increase the upward pressure on inflation through lower productivity and higher wages. This may have hawkish effect on global inflation and US monetary policy in the medium term,‚Äù says Park. 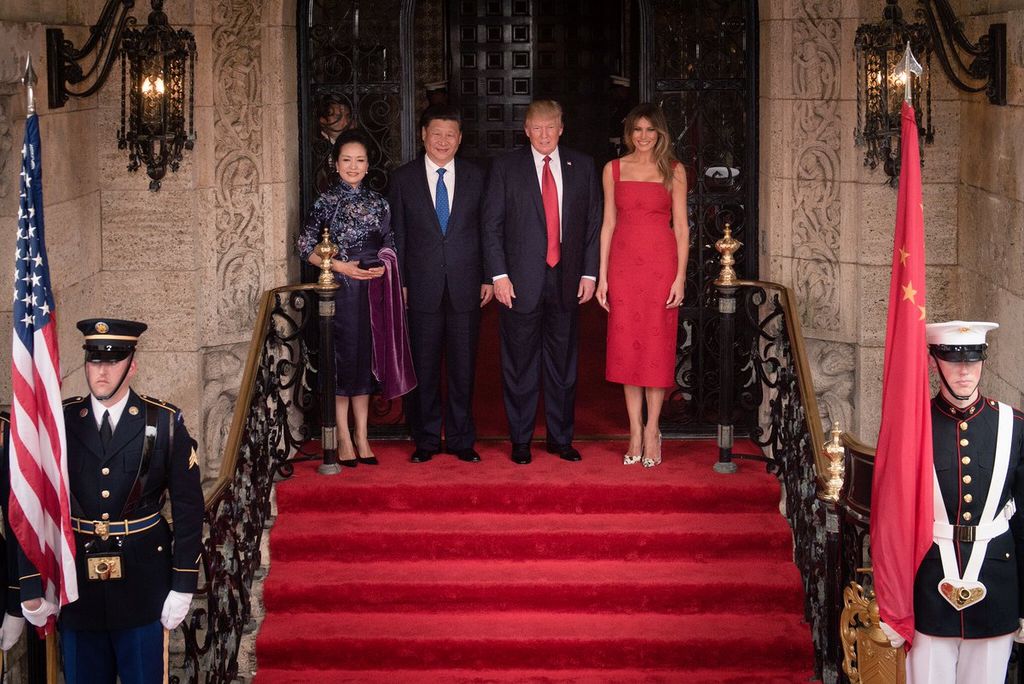 However, Trump isn’t relying solely on domestic companies to boost the US economy. He has established a good relationship with the Chinese president Xi Jinping, which many see as a positive sign. Jung says: “Besides geopolitical issues, improved trade relations are the main positive point. Currently, twenty percent of US imports come from China, and improved trade relations are likely to be positive for both countries, in particular, for the US exports to China that are expected to rise rather than reduce Chinese imports.‚Äù

So although there is a fear of the unknown with Trump and his use of social media is unsettling for the world, it seems that as well as the wall he is building bridges with business and China. So let us celebrate some points of his presidency on 29 April which will mark the first 100 days of the Trump presidency. And laugh with him or at him, depending on your view after one of his twitter quotes which said “Sorry losers and haters, but my I.Q. is one of the highest – and you all know it! Please don’t feel so stupid or insecure, it’s not your fault.‚Äù Vive la difference. 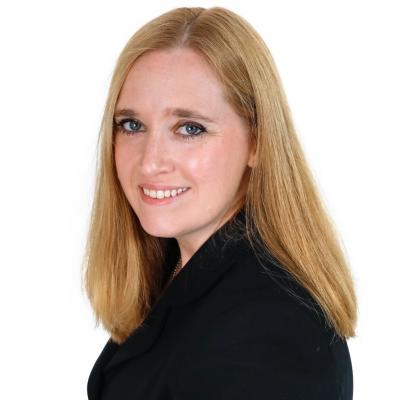