Despite Trump, Brexit and British politicians taking a few right hooks to the chin, the clear message arriving at Citywealth HQ is that the private client industry has had a high growth year. This is confirmed by company accounts and by the voracious appetite to hire. In our attempt to understand where this success is coming from, Marcela Kunova investigates the ‘new money’ coming into the global, private client sector. 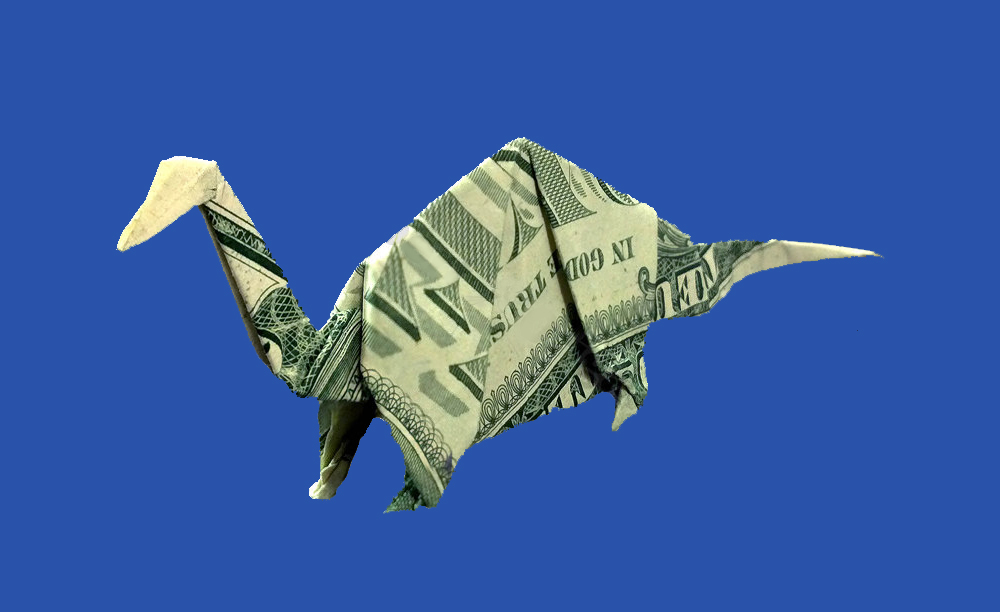 Joshua Rubenstein, national head of trusts and estates at law firm Katten Muchin Rosenman, New York, says that in the US, much of the new wealth is coming from private equity but also says tech innovation and new ways to deliver services is generating substantial income. However, he adds, “Tech companies are being created by people in their twenties and thirties, which makes it challenging to do planning for the explosion of wealth they can expect. It’s also problematic because they don’t have families of their own yet to leave it to.”

A bit closer to home, Geneva-based Bart Deconinck, group deputy chairman at Zedra, agrees that private equity is generating substantial wealth and adds that it is because credit has become very cheap, making cash abundant. “Cheap credit is one of the biggest sources of new money,” confirms Deconinck.  “In addition, because of ageing populations and government intervention, contributions to pension schemes are at an all-time high. All this money is finding its way into the markets.”

Deconinck also adds that countries like Switzerland, Sweden, Netherlands and USA are leading the game in bringing to market new tech ventures which are creating growth, especially fintech and regulation technology, now known as regtech. He says that projects in the fields of life sciences, food and agriculture are continuing to hit headlines “By 2050,” says Deconinck, “the world’s population is estimated to reach 9.7 billion. This presents the global agricultural sector with a daunting challenge and so innovation is essential and potentially lucrative.”

Deconinck has also seen an increasing interest in collecting works of contemporary art and classic cars. “There is a renewed interest in collection and trading of historic items and archaeological artefacts, from important manuscripts to dinosaurs,” he says.

More wealth creation news for the private client sector comes from Ian Barnard, partner at Capital Generation Partners. “If you wanted a simple model of where new wealth is created,” says Barnard, “I see three main categories. One is industries with price volatility, so primary industries and basic secondary industries such as extraction and transport, particularly shipping. Additionally, if you, by luck or skill, time your business to buy at the bottom and sell at the top, you make a fortune. Obviously, other people are losing fortunes by buying at the top. Two is consolidation. This is the classic wealth accumulator. You consolidate an industry, such as alcohol production and distribution or cosmetics. Third is creating new industries, which is where tech and media come in.”

Barnard adds some thoughts on the survival of big business with the advent of tech. He forecasts that, in the long run, tech will be the end of big business in services. “There will need to be big companies to support large capital expenditure projects, like moving humans to Mars. But in services? Big businesses exist because the transaction costs of linking individuals are greater than the diseconomies of scale. But tech allows individuals to cooperate effectively and cheaply, so that will impact the income big businesses can generate.”

Elias Neocleous is a managing partner at Elias Neocleous & Co in Cyprus, and he says: “Most of the money coming to Cyprus comes from conventional sources and goes into mainstream projects. However, he adds that there is a lot of interest in tech because, earlier this year, the Cyprus government introduced a scheme to grant residence visas to people coming from abroad to set up hi-tech businesses.” To be eligible, an individual must be a non-EU country citizen with a capital of at least 50,000€ and should establish headquarters and tax residency in Cyprus. Also, the business should be a certified start-up. “According to official information,” says Neocleous, “a total of 150 two-year licences will be issued. After two years the Ministry of Finance will assess the success level of these start-ups based on their contribution to the economy and to the promotion of innovation and research in the country then consider issuing more.”

There’s no doubt that tech innovation is now a key driver in wealth creation identified by all our respondents. For now, though, as Ian Barnard points out, we need to differentiate between personal wealth and business income. He also makes a useful warning that as fast as companies grow, new companies can put them out of business and poses the question, will they make money forever? Josh Rubenstein adds a downside thought. “It wasn’t that long ago since the dot.com crash. Hopefully, private investors will retain some sense of those painful memories.”