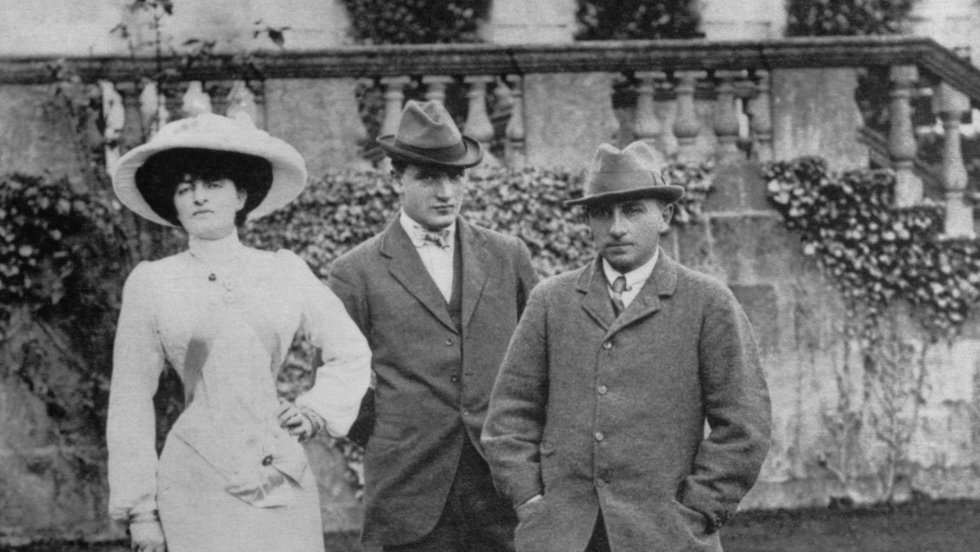 Mirabaud family business was founded in 1819. Today, two of the four managing partners represent the sixth and seventh generations of the banking family. Nicolas Mirabaud, member of the executive committee of Mirabaud & Cie SA, says: “The main difficulty with succession is to ensure the continuity of activity throughout different generations. You need to be able to build on the know-how you have acquired, but at the same time also need to prepare for the future through innovation.”

Jonathan Giles, who is a managing director at Rathbone Investment Management International, agrees and adds: “I find it is commonplace that there is a lack of clear and agreed family guidelines on how the operating company ties in with the wider family objectives such as philanthropy, next generation succession and whether the rest of the family want to be involved in running the company. I usually recommend, to families we advise, that they create a family constitution, which sets out succession issues and the scope of the family office to support the business.”

Giles goes on to say that this kind of constitution needs to address governance weaknesses. “There needs to be collective agreement in such a document, which sets out clearly the authority given to family members and it is vital to align their passion, experience and skills with the agreed family objectives and values. The constitution needs to be written clearly so the limits of their authority are established and supervisory controls are put in place.”

According to Khaled Said, who is a founding partner at private investment office, Capital Generation Partners, the greatest difficulty is hiring the right talent to work alongside the family “For families to have access to the best investment opportunities across geographies, sectors and asset classes they will need to hire quite a large team of specialists, or decide to outsource to a provider who can focus on what they need and then manage that relationship closely,” says Said.

But there are also advantages in running a family business which, generally will have fewer external shareholders which means decision making can be more thoughtful.  Alexander S. Hoare, partner and former CEO of C. Hoare & Co, says: “None of our partners have any interest in quarterly earnings, market share, executive share options and such drivers at other companies.  We share a long term perspective which makes it easier to take longer timeline decisions. An example might be seen in the legacy systems which successive management teams of clearing banks have not invested in.”

Like all businesses, a family business will face risks and there’s a lot that can go wrong. Said says: “Human risk, investment risk, lack of rigour or lack of process can really hamper any family business.” Giles agrees and adds that with the growth in social media, that training and guidance from outside specialists on reputation protection is a worthwhile investment. “Analysing the digital footprint of family members to see what exposures have been created is an important first step. This creates a digital audit and a remediation plan to protect the family from, for example, a cyber-attack or negative headlines. Educating the family on social media posts so they understand their vulnerabilities is also important.” While aware of all the external risks, Mirabaud also points out that succession can mean simply losing the entrepreneurial spirit that ignited the business originally which he cites as a major risk. Giles adds a point about family offices and their costs. “On top of running a business, if there is a sole family office to manage their investments then there are large cost implications which can range from c£2-£4m annually. This means you need c£300m in ‘balance sheet’ value to justify such its existence.

Alexander S. Hoare concludes: “There are many macroeconomic and geopolitical things that could happen, but our job is to manage our way through these.  Assuming we prosper during property crashes, through Brexit, through a Labour government, and keep out cyber criminals, then what could go wrong? Answer: a family business can be too successful, spoil their upcoming generation and then make bad decisions. In point of fact it happened to the sixth generation at the bank, and the seventh generation subsequently took us off course, simply because they were spoiled and entitled.”