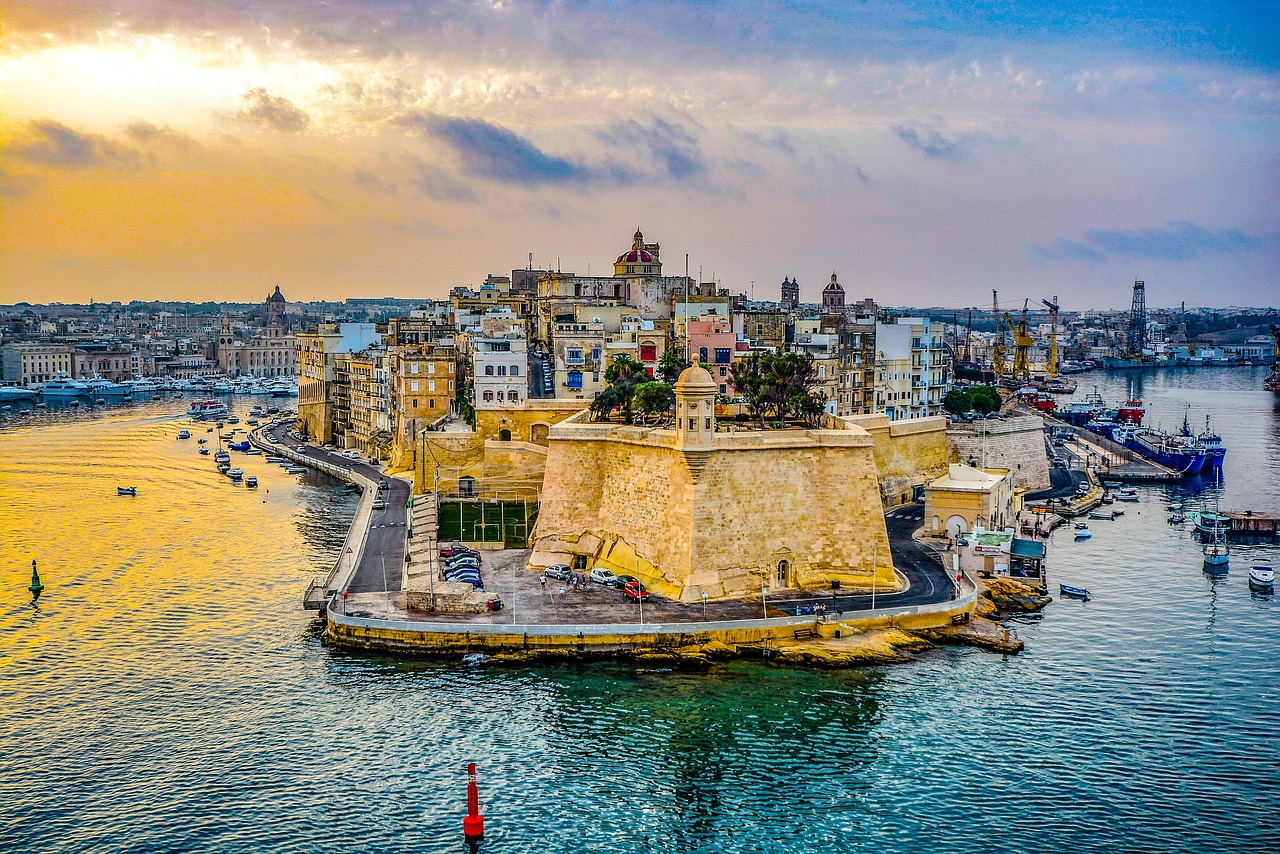 When Malta introduced its citizenship by investment programme back in 2014, the first of its kind to be recognised by the European Commission, it could not have imagined the transformative effect it would have on the islands’ wealth management industry. Its mixed common and civil law system means estate planning can be done using trusts modelled on the law of Jersey, or using foundations.

However, Stephen Attard, a partner at the law firm Ganado Advocates, says: “There’s a bit of a misconception that Malta is being used as a route into Europe because of our citizenship programme but only a relatively small number are applying for citizenship. More interesting is the tax system: an individual is resident in Malta if they live there for more than 183 days a year, and is then only subject to tax on income arising in, or remitted to, Malta. Foreign capital gains made outside of Malta are not taxable, even if they are received in Malta.”

Nevertheless, Malta’s citizenship and residency programmes do offer families visa free travel to more than 160 countries and Schengen EU visa free travel. Third country nationals must make a contribution to the Maltese government of €650,000, and can then bring in non-economically active dependants if they, too, make financial commitments. The family must also purchase a property worth at least €350,000, or pay €16,000 in rent every year for five years.

Geraldine Noel is the managing partner of Acumum, another Maltese law firm. She says: “The immigration programme of Malta has really been a catalyst for bringing high net worth individuals and their families into Malta. From that, we are also doing property work, yacht registration and business start-ups. And we are doing much more family office and private client work than we were in the past.” That work is coming from families originating in China, Saudi Arabia, the Middle East, Russia and Africa, she says, who are either relocating to Malta or structuring their wealth through the jurisdiction.

Yachts, in particular, have proven big business of late. Malta’s shipping registry is now the largest in Europe and seventh largest in the world, and there is reduced VAT rate for yacht leasing. “We have seen a huge increase in work,” says Attard. “Other EU countries have leasing arrangements that are similar to Malta, but over the years, Malta’s system has become the best, and it is seen as user-friendly and based on the principles of EU legislation.”

Another growth area is start-ups. Nadine Cachia is managing director at JTC in Malta, and says: “The island is attracting various entrepreneurs who are willing to invest and take advantage of the island’s positioning including young entrepreneurs.”

The Maltese economy is one of very few in Europe to have been left unscathed by the credit crisis, and the maritime industry is just one sector earmarked for growth by the government. Annalise Micallef, of notaries public and estate planners Micallef & Associates, says: “Tourism has always been, and will always remain, one of the main driving forces of the Maltese economy but the financial services sector is experiencing an upswing in growth rates as more individuals and families relocate to Malta which will create new industries across the island.”