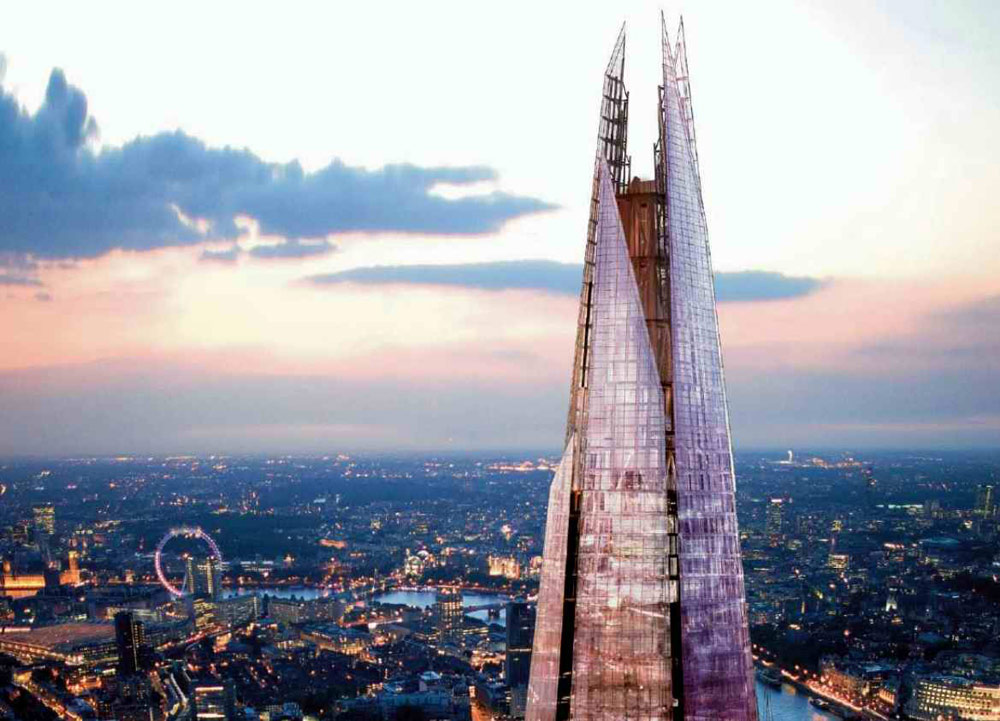 Several factors have contributed to London’s success in the Islamic finance market. Nada Jarnaz, senior associate in banking and finance at law firm Taylor Wessing, says that one of the most significant steps was the £200m sukuk, which is an Islamic bond which was underpinned by three government-owned properties and was reported to be hugely over-subscribed, with over £2.3billion in orders received from institutional investors. “This certainly put UK on the map as the leader of driving Islamic Finance in Europe,” Jarnaz said.

Imam Qazi, partner at Foot Anstey, says that London still has the ambition to stand alongside Dubai and Kuala Lumpur as a global Islamic finance centre. “There are more than twenty banks currently offering Islamic Finance products and services in the UK of which six are fully sharia-compliant with assets of over 3.6 billion dollars. This is double the number of such banks in the United States and much higher than any other Western country.”

According to Trevor Norman, director of Islamic finance and funds at Volaw Group, other European cities like Paris and Luxembourg are introducing measures to close this gap and targeting specific aspects of Islamic finance. However “London remains the leading centre for this work outside the Middle East and Asia,” he says.

The EU referendum outcome caused several transactions to stall or be abandoned. This is despite the weaker pound making the UK a cheaper investment opportunity for investors from the Middle East, continues Trevor Norman.

Nada Jarnaz adds though that the Brexit vote has also created opportunities for sharia-compliant financiers who want to increase their market share where other lenders are cooling off as they wait to see how the market reacts. Then she makes a useful point, saying that “the private wealth sector inevitably falls a little outside of main sentiment. Private individuals have the patience and capital to ride out economic storms and are also keen to ensure the stability of the market as a means of protecting their current investments.”

Another opportunity that Brexit could bring is an increase in direct trade deals with Islamic countries, according to Qazi, who also sees an upward trend in the Islamic mortgage market where banks are entering into high mortgage arrangements to assist GCC clients acquiring residential property in the UK.

However, Norman warns that recent changes in UK taxation, for residential property, have meant that some Middle Eastern investors who will often spend the summer months in Europe are also looking to acquire second homes outside of the UK.

Finally, the most publicised development in Islamic finance of 2016 was the approval of the sharia standard for investing in gold. Norman explains that under sharia principles, gold has been regarded as thaman, which means real money, and trading in or hoarding of gold was prohibited. “Whilst the standard opens up the opportunities for gold as a new investment class, it remains to be seen whether the real appetite for such investment will live up to the publicity arising from the announcement of the standard at the World Islamic Banking Conference in Bahrain last December.”