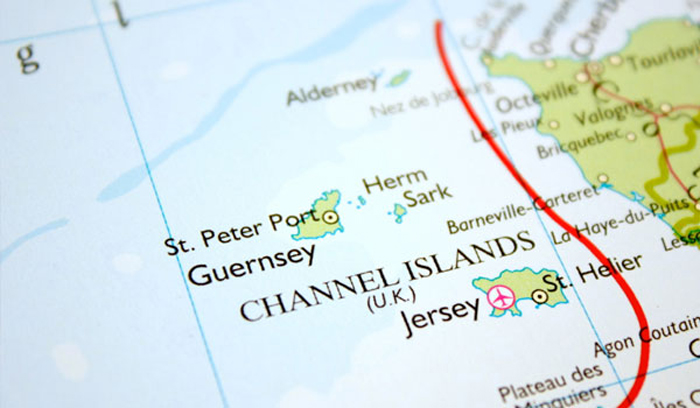 The year 2017 has been a busy one for key moves among Jersey and Guernsey’s major private client players. First came two significant hires by the law firm Ogier, which added James Campbell and a part of his team from Bedell Cristin in Jersey, where he was a partner, and Gavin Ferguson, one of the leading trusts partners in Guernsey, with the private client team from Appleby.

More recently, Jersey Finance has just appointed Lisa Springate as head of technical, and she leaves a role as a litigation partner at Bedell Cristin, where she worked for high-net-worth individuals, banks and local trust companies. And Hawksford, the trust company, has added Darren Kelland as its new global head of private client, based in Jersey, from Intertrust, where he was head of the family office team.

Geoff Cook, chief executive of Jersey Finance, says the year has been a good one so far: “What we have seen is bank deposits starting to climb, and strong recruitment amongst our fiduciaries, which is always a sign of growth.” Banking deposits held in Jersey confirm this: they increased by £2.3bn to £116.2bn during the first quarter of 2017.

“The private wealth and trust sector here employs more than 5,000 people, and that’s been increasing,” says Cook. “Firms are very busy with new work coming in from international markets, which is where more than half of our business comes from now.”

Sally Edwards is global head of the private client and trusts team at Ogier, based in Jersey, adds: “The increase in work from the Middle East is the main trend in the last year. I suspect it’s driven by politics. Also, with oil prices low, a lot of people in the Middle East are thinking longer term about whether they want all their money to be held in the region.”

She continues saying: “We are also seeing an increased use of private trust companies (PTCs), which were very popular a few years ago, but tailed off. There is now a new demand for them, and a lot of that is from Middle Eastern clients.”

While focused on setting up trusts, foundations and PTCs, wealthy individuals from the Gulf region are also bringing new requests: “Middle Eastern families are interested in co-investing,” says Paul Hunter, director of family office services at Crestbridge. “We are creating a vehicle and then investing in real estate or private equity portfolios for them,” he says, “because families are looking to institutionalise their assets while wanting a private client approach from their service providers.”

Jersey has clearly been a key beneficiary of the trend: “We see our 1984 Trust Law as probably the standard bearer for the world, which many jurisdictions want to replicate,” says Cook. “It’s been copied in the Middle East. And we were the first common law jurisdiction to launch a foundation, which has given us first mover advantage.”

Guernsey is also seeing a rise in international private clients moving their assets locally. Natasha Kapp is a partner in Carey Olsen’s trusts and private wealth group in Guernsey, and says: “Clients are consolidating their structures into either a single or a limited number of jurisdictions, particularly those that have historic links to Guernsey. We are migrating all their companies to Guernsey, and getting their service providers aligned, because they want to show they have real substance here. Equally, we have seen significant multinational structures migrating wholesale to Guernsey as a flight to quality, even where people haven’t had any previous links to the island.” Clients are arriving from Panama, Luxembourg and Switzerland, as well as the Middle East, Asia, Sub-Saharan Africa and Latin America, she says. 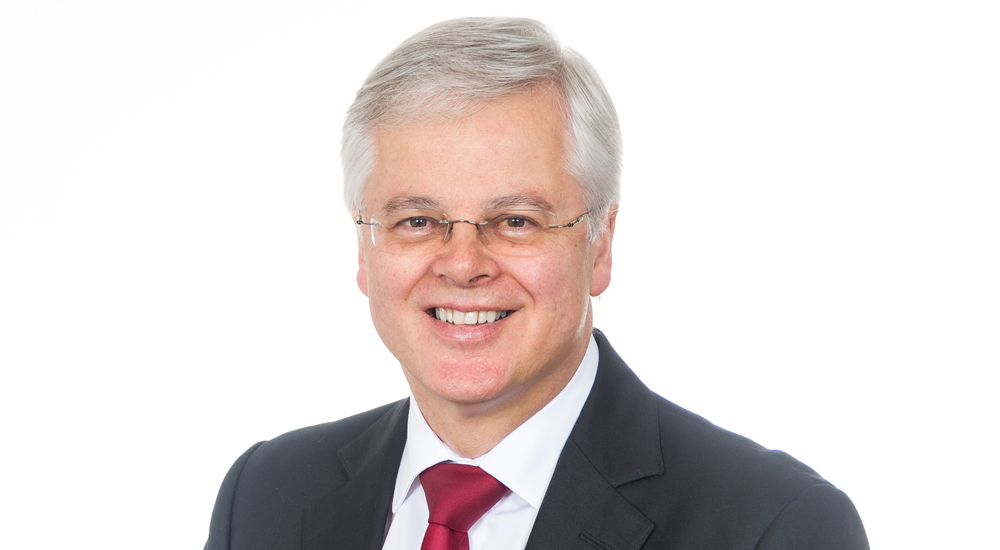 Naro Zimmerman is a trust manager at Nerine Fiduciaries in Guernsey, and says: “I’m travelling to the Middle East regularly at the moment and each time we see an increasing amount of new business. We are still doing quite a lot of commercial property work in London for those clients, and seeing more structuring work putting succession planning in place.”

Guernsey has always had the smaller private client industry of the two with bank deposits currently standing at £93bn, with a larger business in captive insurance and closed-ended funds, but several initiatives have targeted HNWs of late. These include the imminent launch of Waves, an app-based Uber-style air taxi service. The company registry has also gone online allowing for online incorporation in as little as fifteen minutes.

Gillian Ralston Jordan, client director at JTC in Guernsey, says: “The new employment license system will enable more senior experienced professionals to make long-term ties with Guernsey, which will add to the talent pool. There are also Guernsey companies that can offer niche advice for US citizens and persons with US-linked wealth.”

Back in Jersey, Anton Seatter, a director of corporate and private client at SANNE, adds: “Political uncertainty is proving a concern for many HNWs even though Jersey is outside of the EU, albeit connected for the time being via certain protocols. It means Brexit is impacting some decision-making on some transactions.”

He also says: “The finance industry in Jersey is heavily influenced by the City, so a poor outcome for the City from Brexit could create some headwinds for Jersey. Having said that, Jersey has diversified its global focus over the past decade in particular, to include other established and emerging markets. Of course, some HNWs have taken advantage of market volatility and have increased their allocation to the UK, via Jersey. Their long-term view of the UK is positive and they like Jersey as a wealth management jurisdiction as it helps reduce some of the instability that exists.”

Despite political challenges, and the ever-increasing burden of regulation, the news from Jersey and Guernsey shows strong growth as they maintain their positions as leading centres of international private wealth.