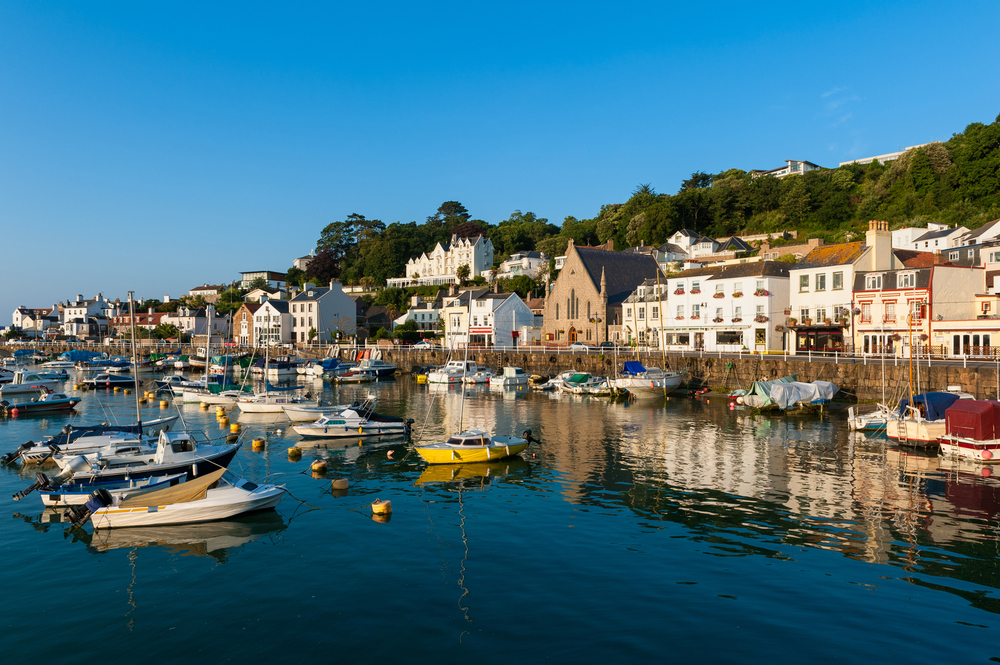 Jersey is on the brink of approving another set of amendments to its trust laws, as it continues to innovate to stay ahead of rival jurisdictions targeting work for private clients.

The latest amendments, set to come into force in the next few months, include changes that will allow trusts to restrict the provision of information to beneficiaries for the first time, and will allow courts to approve changes to trusts on behalf of adult beneficiaries if they cannot be reached for consent. The latter is particularly useful for older trusts where beneficiaries cannot be traced, or where there are a large number of beneficiaries and it is difficult to contact them.

Nancy Chien, partner at the law firm Bedell Cristin, says: “Different clients will find different changes important. These are deviations from general principles, such as the principle that trustees should be accountable to beneficiaries, but they are deviations that can be useful.”

Such measures are what helps Jersey continue to attract work from wealthy global families. In the past twelve months, advisers report far more work coming in from the Middle East, in particular.

James Campbell is a partner at the law firm Ogier, and says: “What’s happening in the Middle East, in terms of instability, has been a real catalyst for wealthy individuals in the region deciding that now is the time to structure their assets. We have done work with clients from Saudi Arabia in the last year, and for Kuwaiti families.”

Especially attractive to such clients are Jersey private trust companies, which allow family members to sit on the boards of trusts and have a say in management.

The island is also seeing more high net worth families moving in, in part thanks to the efforts of Locate Jersey, the body set up in 2012 to encourage inward investment and relocations. Kevin Lemasney, director of High Value Residency at Locate Jersey, says the jurisdiction is attracting just over twenty new wealthy families as residents each year, approximately sixteen of which will originate from the UK.

He adds, “We are seeing a younger age dynamic coming in. Over the last four years, of those that have been approved, 74% have yet to reach their sixtieth birthday, which compares to the traditional high-value residents who we were attracting in the past, who had often already retired.”

More HNWIs are looking to have children rather than grandchildren on the island, he says, and are setting up businesses, including hedge funds and cryptocurrency funds.

This younger generation is also interested in philanthropy, and the new Jersey charity register will open for business in May this year, following the appointment of the first Jersey Charity Commissioner, John Mills CBE, in July 2017. Campbell says: “This is all part of Jersey’s drive to make itself a centre of philanthropy in private wealth management, given that philanthropy and impact investing have both been on an upward trajectory globally.”

Siobhan Crick, a director in the private client business at Sanne, says such initiatives continue to build Jersey’s brand: “We have certainly seen a growing number of enquiries coming in from the US, and our US intermediaries, who might historically have naturally used the Caribbean, but are now favouring Jersey.”

Sanne, who are Jersey-headquartered, have recently added private client capabilities to their New York office, and Crick says, “Whether we are benefitting from that uptick because we have been focusing our efforts in the US, given our presence in New York and expertise in new directors within the business, or it represents a broader trend, remains to be seen. However, that market certainly represents a greenfield opportunity for Jersey.”

Even so, consolidation continues to take place among the island’s trust businesses, with Ocorian, the Jersey-based trust firm that rebranded from Bedell Trust in 2016, acquiring rival private client and corporate services business Capco Trust in January. Capco’s nearly thirty employees will join Ocorian, which is backed by Inflexion, a London-based private equity firm.

Crick says: “The cost of doing business is ever greater, particularly in terms of compliance. This will mean further consolidation in the market, with the PE-backed firms in particular continuing to pursue their growth-through-acquisition model.”