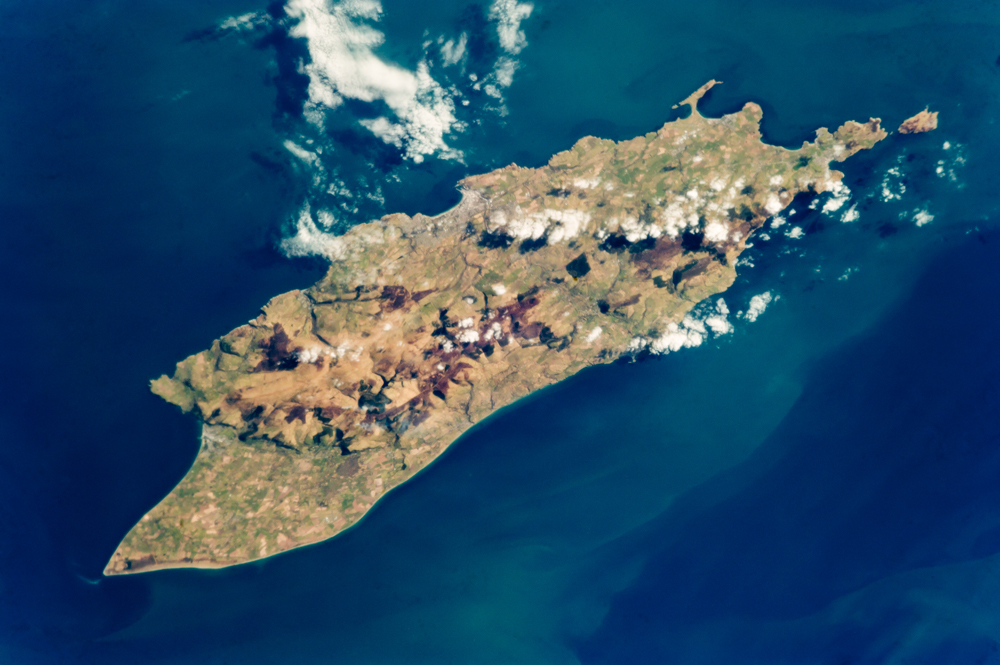 The Isle of Man, which its picturesque scenery and high quality of life, used to be a place to which the wealthy retired in search of tax savings and advisers who could help them manage their riches. But life has changed, with the island’s government moves to attract entrepreneurs, particularly in e-gaming and fintech. It means the wealth management industry has had to refocus its efforts on supplying services to entrepreneurs rather than a pure play focus on investment management.

Dermot Hamill is Head of Wealth Management, Isle of Man, at Canaccord Genuity Wealth, and says: “The Isle of Man has been changing, with a lot more of the people coming to the island now probably younger and more entrepreneurial than perhaps they were in the past. The government has been looking to attract entrepreneurs to come here for lifestyle reasons, offering them a fast regulatory regime and a supportive government which is bearing fruit.”

With more professional services firms now working for people in the wealth generation stages of their careers, the industry has had to adapt to those clients’ changing requirements. Hamill says: “First of all, these people tend to be much more tech-savvy, so they are demanding online access, online trading, and an ability to trade quickly. And they don’t want to talk to a relationship manager, because they are taking more control of managing their money themselves, which means you have to have the expertise and skillsets available to work in that way.”

High net worth individuals relocating to the Isle of Man tend to fall into two camps, advisers say, being either tech entrepreneurs attracted by the IT cluster that has been established, or those moving for lifestyle reasons, who often have some kind of tie to the northwest of England. In both cases, it is easy to establish a business, access government grants, and both build and invest in property, while benefitting from no inheritance or capital gains taxes.

Many of the entrepreneurs originate from outside Europe, with a large number of South African HNWIs present. Michael Shimmin, Group Chairman of the Fedelta Group, says: “We are seeing a lot of work coming in now from the developing nations, where people are now making wealth quite quickly, and making substantial wealth. Some of that work is driven by uncertainties in the home nations, particularly where we have seen regime change taking place, in places like Egypt and Turkey.”

Shimmin points to an expanding workstream around advising on philanthropy: “We are seeing a real growth in charity work,” he says, “with people increasingly wanting something good to come from their money when they are gone.”

Ella Pinnock is Client and Operations Director at Estera, responsible for administration of private client affairs and day-to-day running of the trust company. She says the island’s booming e-business sector, including e-gaming, is now responsible for 30% of GDP, and attracts wealthy entrepreneurs to join the ‘tech island’.

“There is a well-established cluster of e-businesses and their owners on Isle of Man, with a very effective relationship between the public and private sectors,” says Pinnock. “We see that industry driving a lot of the wealth generation here, along with structuring investment into the commercial property market in the UK, where the island’s USP is the fact that it is treated as part of the UK for VAT purposes, which is efficient for development projects.”

As those clients fuel economic growth, it has not always been easy to hire staff. In January, the Isle of Man introduced reforms to its work permit legislation, to streamline the system and grant automatic permits to the partners of Manx workers, after labour shortages in many sectors of the economy.

Hamill says: “Staffing is becoming more difficult. The regulatory environment is challenging, and you need to have qualified investment advisers and investment managers in place. My team has been together for a very long time, but I do see it getting harder to attract the level of expertise that we as a firm require.”

With the new breed of clients getting ever-more demanding, the need to encourage capable professionals to relocate to the island is now being addressed by the government.