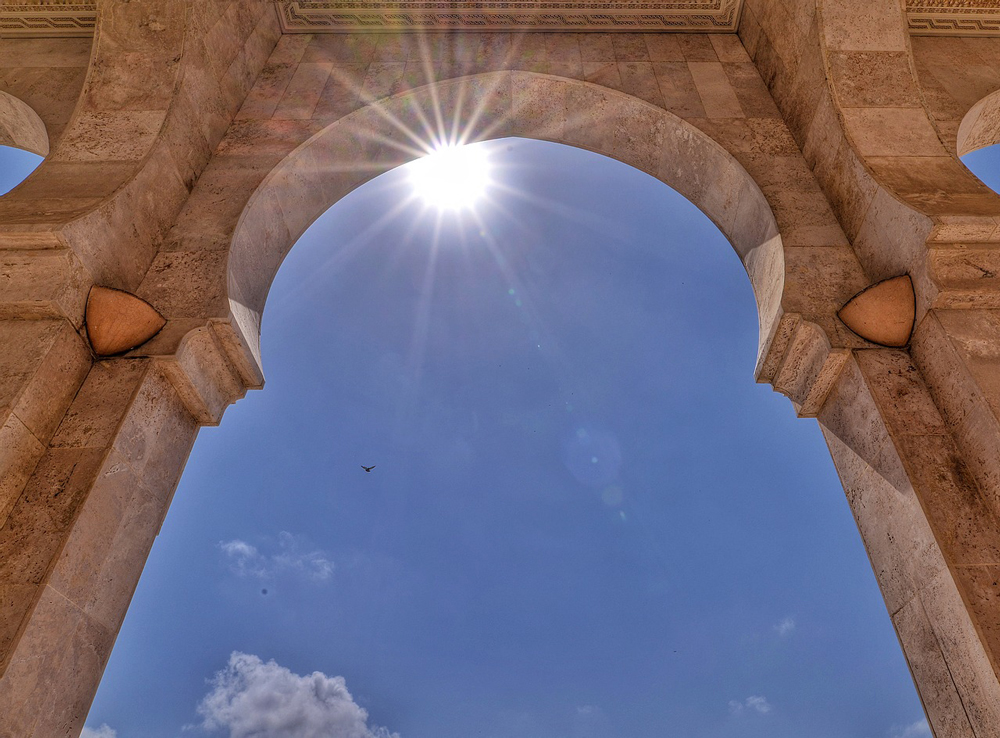 Although Sharia-compliant investment has had a presence in the UK for over thirty years, it has developed more during the last decade. Britain now has twenty institutions offering Islamic finance services including five fully sharia-compliant banks.

The real estate market is still at the forefront of minds for Middle Eastern investors, despite the recent slowdown in London prime.  According to Imam Qazi, partner at law firm Foot Anstey, Qatar is now believed to own up to 23 million square feet of London properties including the Olympic Village, the Shard, various hotels as well as twenty percent of the London Stock Exchange.

However, Marc Norden, head of investment solutions at BLME which is the Bank of London and The Middle East, says changes in tax legislation, especially with regard to stamp duty and annual tax on enveloped dwellings (ATED), have all contributed to investment moving to other areas of the UK. Qazi gives an example in Royal Leamington Spa where the sharia-compliant property investment consultancy 90 North acquired a 187-unit student accommodation development in 2017. “In the same year,” says Qazi, “on behalf of a Qatari institution, Rossette Merchant Bank acquired a portfolio of five M&S stores across the UK. In October 2017, other acquisitions by the Bank included purchasing a Debenhams store in Swansea, Wales for £15 million.”

Sheffield also witnessed a major structured Islamic financing property deal, with Foot Anstey acting for Greenridge Investment Management on acquisitions, including a £35 million purchase of a mixed-use property primarily let to the Secretary of State for Transport and local government bodies.

Build to rent is also a sector attracting increasing interest from the Middle East. Trowers & Hamlins advised Apache Capital Partners, a real estate investment management firm based in London and Bahrain, using a combination of conventional and sharia-compliant financing of a £215m site in Fountainbridge, Edinburgh city centre, comprising land with the potential for over 500 build to rent units.

However, sharia-compliant investors are also looking beyond the typical real estate play. Imam Qazi says he sees untapped potential for the Islamic finance industry to fund renewable energy programs. “The potential synergy is the ethical and social focus,” he says.

According to Reuters, a record $32.2 billion-worth of green bonds were issued in the second quarter of 2017. Qazi explains that green sukuk financing and renewable energy projects could appeal to both Islamic investors and conventional investors interested in environmental projects and would encourage collaboration across the financial markets. “However,” he says, “the challenge here is creating a standardised product which both complies with sharia law but still works for potential investors.”

Islamic banks and financial have also shown interest in the airline industry, according to Shibeer Ahmed, partner and head of Middle East banking and Islamic finance practice at law firm Winston & Strawn. Most recently, Boeing was reported exploring Islamic finance opportunities, with Emirates Airlines issuing a sukuk in 2015, guaranteed by the UK Government, for the value of $913 million which was used to fund the orders for aircrafts from Boeing and Airbus.

Marc Norden says that the development of fintech has the potential to provide a significant boost to Islamic finance in the UK. “To date,” he says, “the industry has struggled to penetrate the UK retail market and educate the growing Muslim population about Islamic finance and its benefits. The unique advantage of digital offerings is the wider access, so the opportunity for the Islamic finance industry to broaden its reach and provide educational tools and financial products is significant.”

Norden is already seeing signs of this with the launch of websites such as Yielders, which offer sharia-compliant property investments, and the UK’s first sharia-compliant digital bank, Ummah Finance, that is in development.

While embracing fintech provides significant opportunities for Islamic finance, there will be some challenges. “For example,” he says, “there is the case of fixed income based products where the payment of interest is forbidden.” Norden goes on to explain that property contracts such as murabaha and appointing agents using wakala, are traditionally paper-based processes. “Where a commodity murabaha is used in a financing transaction,” he says, “the process of conducting metals trades and executing the supporting agreements can be cumbersome and time-consuming. It just means digital platforms will need to develop the capability to allow the various stages of financing transactions to be executed quickly but with sequential sharia compliance requirements in place.”