The number of ultra-high net worth individuals in Ireland increased by 14% last year, with the country now home to more than 2,500 people with individual wealth in excess of $30 million. According to data from Knight Frank’s annual Wealth Report, it now takes more money to join the richest one percent of the population in Ireland than it does anywhere else in the EU, with Ireland’s top percentile each worth more than €2.6 million each, compared to France and Germany just behind on €2.1 million and €2 million respectively. 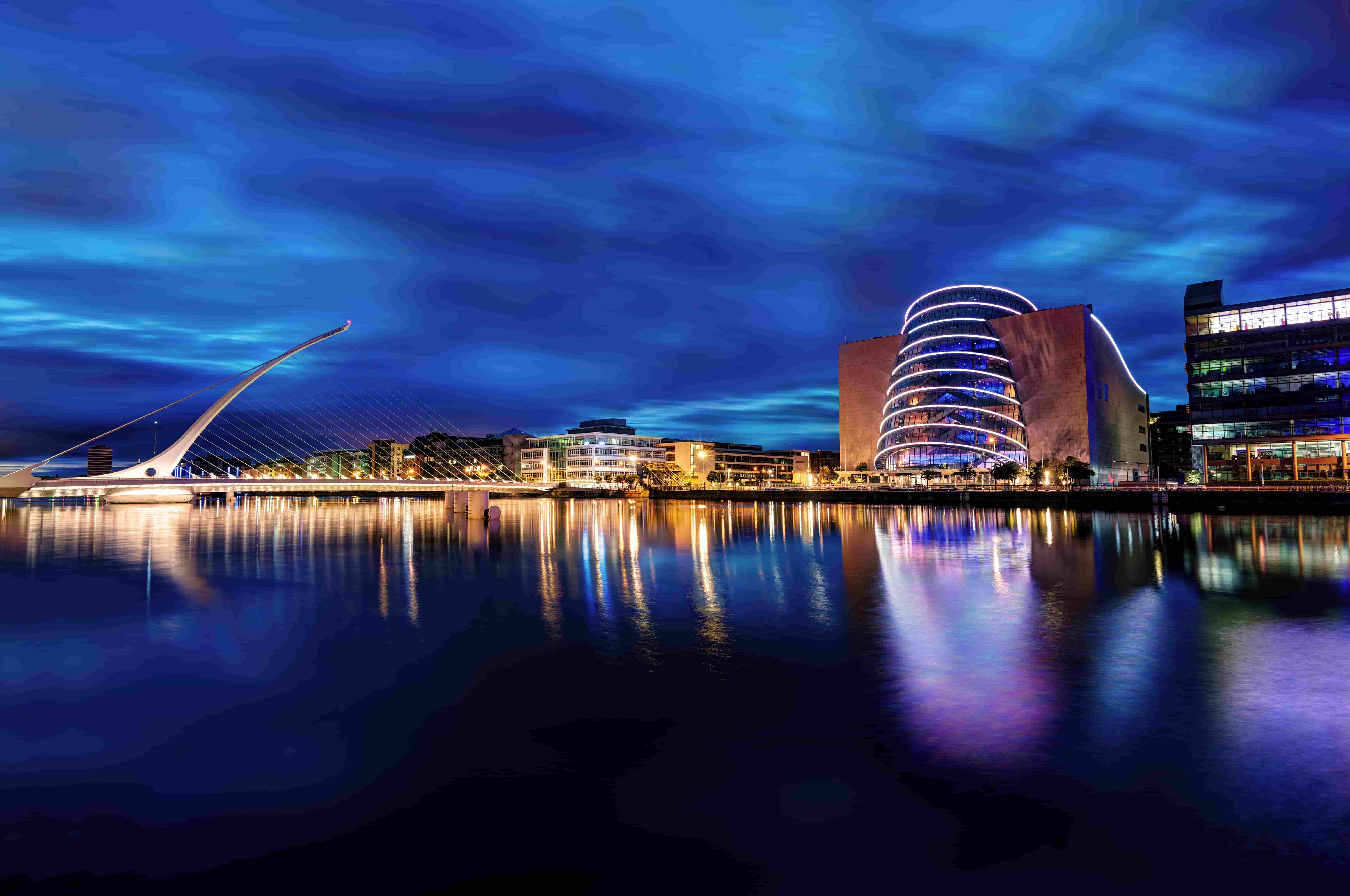 The boom in the nation’s fortunes comes on the back of a wave of consolidation in the wealth management industry that has seen Brewin Dolphin acquire Investec’s wealth management business and talk of Julius Baer, Switzerland’s third-largest publicly listed bank, expanding its small Irish presence.

Ireland’s largest stockbroking firm Davy – the country’s biggest wealth manager with around €8.5 billion under management – put itself up for sale in March following a record central bank fine, while Allied Irish Banks just acquired one of Davy’s main rivals, Goodbody Stockbrokers, which is another leading provider of wealth management, corporate finance and capital markets services.

Adam Cleland was Head of Wealth Advice at Davy before leaving in 2019 to set up Argeau, a new fintech wealth management solution. He says: “Ireland is the fastest-growing economy in Europe, driven by foreign direct investment alongside a lot of domestic industry and entrepreneurs, particularly in the technology arena. There is a large amount of wealth creation and a relatively dynamic economy.”

He points to the success of two Irish unicorns, Workhuman and Intercom, that are both software companies now valued at in excess of $1bn. Workhuman was the second Irish business – after Intercom – to achieve unicorn status last summer when it confirmed London-based asset manager Intermediate Capital Group as a strategic investor. Based in Dublin and Massachusetts, it operates employee reward and incentive schemes on behalf of some of the world’s biggest companies.

Cleland adds: “The Euro negative interest rate is really driving all of those strong inflows into the wealth management industry, as the banks increasingly apply negative interest. With Davy, the crown jewel of the Irish wealth industry, now up for sale we can expect to see a lot of interest from a lot of people and the question will be whether someone from the UK or elsewhere will acquire a strategic footprint in the market.”

At Davy, Group Head of Private Clients, Pat Cooney, says: “There’s a lot more capital in the market plus fewer alternatives, particularly with negative interest rates on cash deposits. Wealth is being gathered across all segments of private clients, but professionals and corporate executives working in multinationals is the segment that is growing fastest. Ireland has become an incredibly attractive place for a lot of international firms to do business, particularly as a result of our long associations with the US and now being the only English-speaking country in the EU. We are also seeing a lot of wealth generation among business owners and entrepreneurs in various different industry segments.”

While unable to comment on the sale process or potential buyers, Cooney says: “There is a lot of interest so we are very hopeful of securing a suitor that believes in our strategy and can be a catalyst to help us realise our ambitions quicker. We are the biggest player in wealth management domestically and this could be a super chance to invest and grow our proposition, creating exciting opportunities for both us and our clients.”

Another recent change that is helping to boost the Irish economy and attract new wealth is the updating of the country’s funds law, which has introduced investment limited partnerships with the hope of attracting up to €20 billion per year in global private capital. The partnership structure update aims to encourage more alternative investment fund managers to domicile in Ireland, particularly in private equity, real estate, infrastructure and renewables.

Irish Funds Industry Association CEO Pat Lardner said in a statement at the time of the passing of the new law in late 2020: “This is game-changing in terms of Ireland’s global competitiveness and will enable and drive new business and opportunities, as well as retain business that has previously been lost overseas. It will help develop Ireland as a centre for green financing and align us with EU policy goals in sustainable finance.”

He added: “Importantly it will stimulate growth, safeguarding and creating jobs across the sector benefiting local communities throughout Ireland and increasing the industry’s Exchequer returns at a critical time for the economy.”

The Irish funds industry saw 40% growth from November 2018 to November 2020, with an additional 119 firms entering or expanding into the market during Brexit transition, and the new offering could have even broader appeal in its ability to offer US and other overseas managers a gateway to European investors.

Joanne McEnteggart, Managing Director for Ireland at investor services group IQ-EQ, says: “There are over 16,000 people employed in the Irish funds industry, with over €5.2 trillion in assets under administration, so it’s a huge business. In the last year or two, the real growth has been managers setting up in Ireland as a result of Brexit, to access European passporting, so because more and more managers have set up here they are now looking to domicile their funds here as well as relocate themselves.”

She adds: “There has been huge government support for the funds industry – the funds business was included in the strategic plan for financial services with plans to support its growth through targeted initiatives. The regulatory regime is very clear, very practical and, most importantly for managers and investors, it has certainty around timetables… you can get a fund approved in 24 hours.”

It is just another example of the booming Irish economy that is attracting investment in from around the world. Tina Quealy is a partner specialising in advising private clients at law firm O’Connell Brennan, and she says clients have had a huge focus on estate planning in the past year.

“That is probably a result of people having more time to get their affairs in order, with business people no longer travelling as they were previously,” says Quealy. “Certainly we are finding clients a lot more focused on passing wealth to the next generation and the best structures for doing that. Family partnerships have been very popular.”

She adds: “There is also an awful lot of movement in the Irish property market at the moment. You can’t actually view properties because of Covid restrictions but people are still moving, country-wide, with about four percent growth in property prices over the past year. We would advise clients to look at gifting deposit money or potentially even purchasing properties on behalf of their children as part of their estate planning, and there is a lot of that going on.”

While there is limited mobility of UHNWIs in and out of Ireland, those in the country will typically have cross-border assets, often in the UK in either Northern Ireland or England. That creates a lot of multijurisdictional planning work, though most Brexit-related planning happened some time back. “A year or two ago, we had queries from people based in London looking at Dublin as an alternative option to relocate, and interested in the estate planning around that,” says Quealy.

Since then, the flight of capital from London to Dublin has not been significant and there has been no noticeable spike in wealthy families moving in. Instead, Ireland’s economy continues to go gangbusters, creating a new generation of high-net-worth entrepreneurs calling out for Dublin’s professionals. The wealth management industry will continue to play catch-up as it moves to keep pace with a fast-growing and sophisticated client base.