If I ruled the wealth industry, I would start by hiring a better publicist 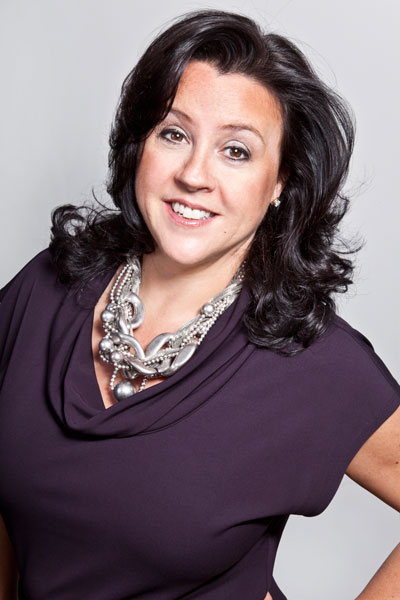 Louise Stoten, senior partner at New Quadrant Partners, says there has been a great deal of public mistrust of the wealth and tax industry brought about by political and media rhetoric and a spate of tax “scandals”. Hopefully, advisers and wealth professionals can continue to work together to restore the public’s confidence in the industry.

While regular changes to tax rules mean we are always busy, it also makes advising clients more difficult. Risks of future changes and reputational damage are significant considerations for advisers. Clients feel less able to plan long term and are becoming frustrated with the complexity and lack of certainty.  After the significant changes made in this Budget, a few years of calm would be much appreciated.

The changes to the taxation of non-doms were somewhat inevitable given the furore over the past several months and before. It was obvious to the Government that pressing forward with a welfare agenda whilst leaving open a tax advantage that many saw as unfair was a political liability.

If I ruled the wealth industry, one of the first things I would do would be hiring a better publicist. There has been a great deal of public mistrust of the wealth and tax industry brought about by political and media rhetoric and a spate of tax “scandals”. Hopefully, advisers and wealth professionals can continue to work together to restore the public’s confidence in the industry.

As for the 2015 Budget, there will be some relief that it could have been worse. I think most people will consider it to be fairly “balanced” for a Tory budget.

The Budget has been a positive one for business and for entrepreneurs. It is encouraging that the Government has not made further changes to Entrepreneur’s Relief in particular.

This is how I foresee the Budget will play out for the next three years: Non-doms will have some time to review their position, but many will regard the changes as inevitable at some point. It is difficult to see a huge flight of non-doms as a result of these changes, as many long term non-doms will already have close ties to the UK, such as having their children in school here. However, some internationally mobile non-doms who have multiple bases may look to become a non-UK resident. As a result, we expect that advice on the Statutory Residence Test, and overseas/UK work issues to increase.

Changes in the deductibility of loan interest for buy to let investors may encourage investors to move towards a more balanced portfolio allocation, following a period of stockmarket volatility where investors have been heavily weighted in property.