Horse racing is one of the oldest sports in the world, loved by royalty, Charles II, who reigned in 1660, became known as the father of English turf. He is also thought to have invented the first national racing rules. Not for the faint hearted, owning a horse or a yacht is deemed a rich man or woman’s hobby because of the sheer cost involved and the things that can go wrong. So if a horse or horse course ownership is in your sights, perhaps testing the water in a syndicate or fractional ownership programme could give you a head start.

April French Furnell, asked advisors in the private client industry for their tried and tested advice. 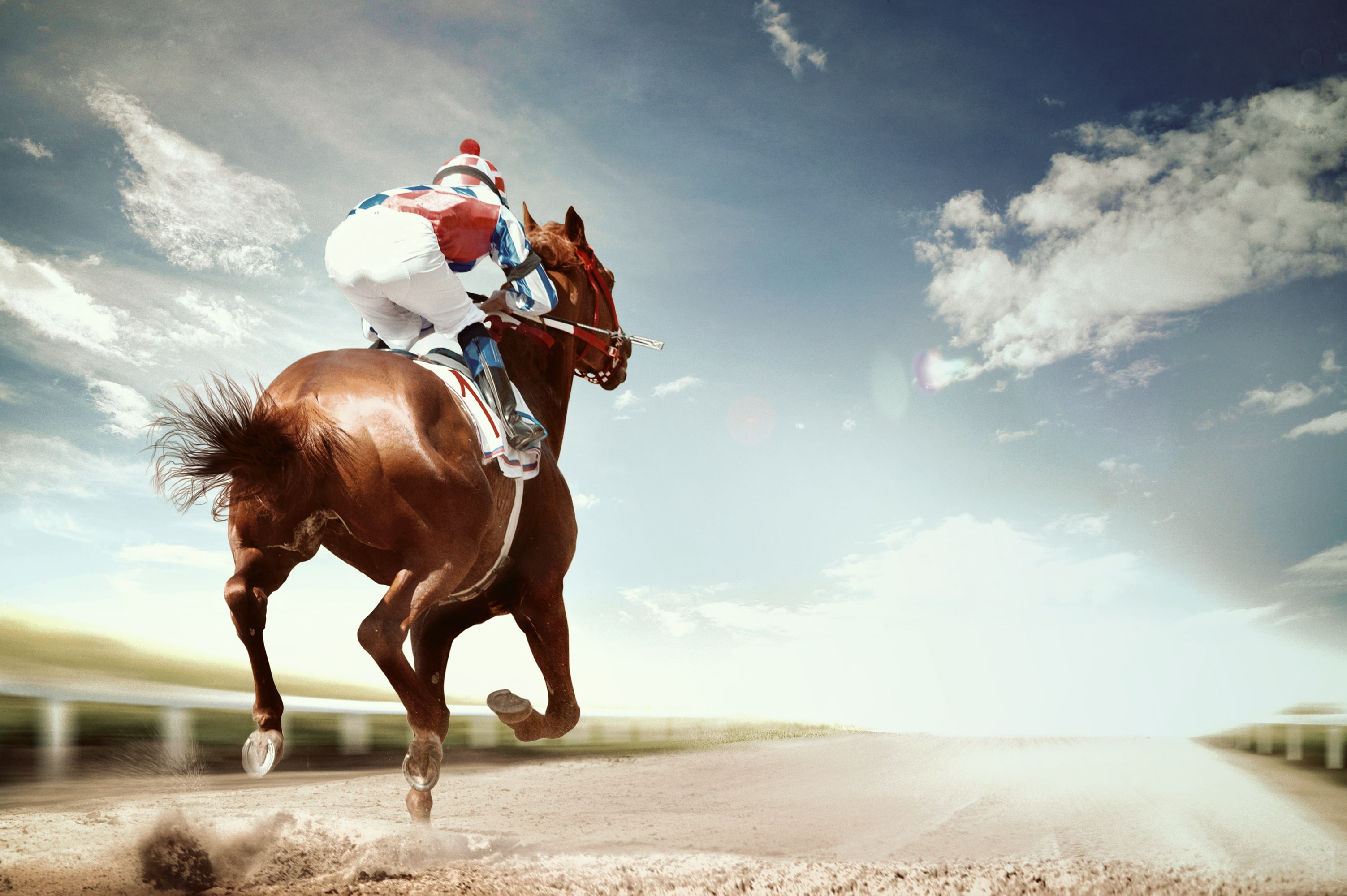 Get off your high horse

The horse racing world, which generates billions in revenue each year, is awash with illustrious, thoroughbred names. Britain’s national treasure Dame Judi Dench, football manager Sir Alex Ferguson and welsh rugby player, “the fox” Jonathan Davies have each entered a horse into the 2020 Grand National with the hopes of it becoming the next Tiger Roll, the two time Grand National winner.

But, before you can do a victory lap, holding your silverware in the air, to the second largest spectator sport in the UK, there are some hurdles to jump.

Apart from the elephant in the room which is the global doping scandal just discovered in the USA where performance enhancing drugs were given to numerous horses and prosecutions are underway, currently there is no guaranteed result or returns for your investment or shared ownership in a race horse. Despite this, it’s a passion which has caught the interest of many worldwide for hundreds of years including the Queen.

If you remain undeterred, then you’ll want to focus on the quality of the experience you are being offered, advises Peter Treadgold of Ross Brooke Chartered Accountants. Peter, who has worked at a top 4 accountancy practice also, advises trainers and syndicate managers on putting together groups of people to share a horse. “With a horse racing on 5 or 6 days per year, there are 360 days left to make the owner feel as though they are getting their money’s worth out of the experience. Whether that’s visits to the yard, seeing the horse in training followed by a breakfast with other syndicate owners, there are many ways of compiling a package”.

“The trick”, Peter said, “is making the owner with a share of 10% feel as though he owns the whole horse.” Why you might ask? Well, it’s likely they could invest further, or buy a horse outright if they get the bug.

When it comes to investing in racehorses, there are options for all budgets. Some of the better-known, big spenders and owners include the ruler of Dubai, Sheikh Mohammed bin Rashid al Maktoum, his brother Sheikh Hamdan bin Rashid Maktoum and the Irish Coolmore team headed by John Magnier who has produced many champions.

To give a better idea of the numbers being invested in bloodstock. At Tattersalls in Newmarket, Europe’s largest bloodstock auctioneers, the annual sale ring turnover last year was 305,521,400 guineas (£320,797,470), said Jimmy George, marketing director at Tattersalls. “In 2019, the highest priced horse sold at public auction in Europe was a yearling colt, bred from the champion stallion and Goodwood winner, DUBAWI who was bought by Sheikh Mohammed’s Godolphin. He was the highest priced yearling colt in the world last year”.

Another option is a syndicate where a group of people club together to make purchases. One of the most well-known is Highclere. “This is the gold standard of syndicates by which others rank themselves”, explains Peter.

Don’t look a gift horse in the mouth

Unfortunately, with syndicates currently unlicensed, some have fallen into scandal. Supreme, a syndicate which ran into difficulties in late 2019 had its ownership cancelled by Horse Racing Ireland barring it from owning horses after it failed to engage with the governing body over allegations of overselling horses, which included the Cheltenham Gold Cup favourite Kemboy.

There have been recent calls for syndicates to be regulated, similar to an Australian model, where the syndicate managers are licensed by the equivalent of the Financial Conduct Authority and the groups classified as managed investment schemes. As a result of industry problems, the British Horseracing Authority (BHA) is looking into tighter regulation.

The Racehorse Owners Association said on the subject: “Although, since 2017, all syndicates registered with the BHA must confirm their compliance with a BHA Code of Conduct, we have now surely reached the point where there should be a mandatory licensing of syndicate managers. A system underpinned by licence would bring enhanced regulation, ensuring syndicates had credibility while giving confidence to all those who participate. It is not always possible to ‘magic up’ winners for people who join syndicates, but it is possible to make them feel appreciated and give them every chance of enjoying the ride. It is also possible to ensure that their ownership experience is enhanced by good communication and a crystal-clear picture of the finances of their syndicate.”

Rachel Flynn, horseracing and equine lawyer at Keystone Law, said “Syndicates can work well if there are a number of participants and a number of horses, therefore you are spreading the risk. You need to be careful that you know what you are getting for your money – will you actually own the horse or just participate in its racing career?  How is your money being used?  How much is going to the syndicate manager versus the horse’s keep, and training or entry fees.”

In her opinion, investing in racehorses works best when there is an alignment of expectations between owners and the trainer. “Ownership involves a contract with a trainer detailing what they will do for the monies paid, what’s included and what isn’t included in that contract is important. People often have a completely different idea of what it’s like, and in my experience, misunderstanding leads to disappointment”. In her experience, “When things go wrong between parties, it tends to be when they haven’t received what they were expecting”.

Her advice is to “Check the people are reputable”, said Rachel. “There are many plausible people around. Are the bloodstock agents members of the Federation of Bloodstock Agents? If it’s a syndicate, is it part of the Racehorse Syndicates Association? And ensure they are transparent about the accounts and your money. Have something in writing and always check the small print. If you don’t have time, get someone to do it for you”.

So if you do decide to invest, keep your fingers crossed for a big win, it is after all tax free. However, if you have your doubts about syndicate or share ownership and enough cash or Bitcoin in your pocket, then maybe buying the racecourse is better: at least like Charles II, you own the land.